The Language of the Blues: BLACK CAT BONE 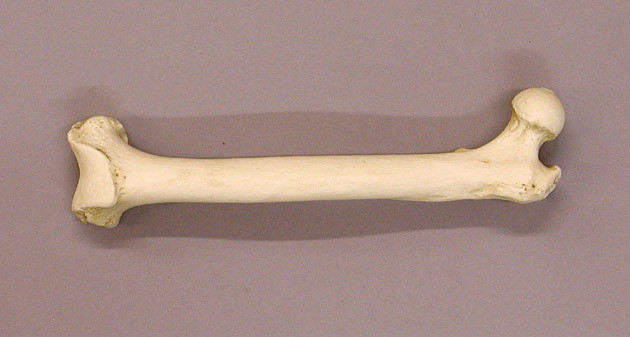 Europeans consider black cats unlucky, but African American hoodoo practitioners believe every black cat has one magic bone that is a powerful mojo, or charm. Some hoodoo practitioners claim that carrying a black cat bone grants invisibility; others say it can be used to draw a roaming lover home or to dissolve a would-be lover’s resistance. But the black cat bone’s most notorious use is to bring fame–followed by an untimely death–to musicians who can’t resist its lure.

When Muddy Waters recorded Willie Dixon’s “Hoochie Coochie Man” in 1954, he added a list of charms guaranteed to “make you pretty girls lead me by the hand.” First on the list was a black cat bone:

I got the black cat bone and I got a mojo, too
I got John the Conqueror Root, gonna mess with you

But how to get the bone out of the cat? According to bluesman Sam Taylor, who was born in Mobile, Alabama in 1934, there is only one method: boil the unfortunate animal

Taylor recalled that as a little child he eavesdropped behind the kitchen door while a touring harp player came by each night for a solid week to beg Taylor’s grandmother, the neighborhood hoodoo lady, for a black cat bone. When, despite her dire warnings, he kept coming, she finally told him, “I’m not goin’ to get you one, but I’ll tell you how to get one for yourself.”

Grab hold of a black cat, she told him, and plunge it into a pot of boiling water. Boil until nothing’s left but hair and bone. Take the bones down to the creek and toss them in.
“All the bones ’cept one will float downstream with the current, but that one will float back up to you,” Taylor’s grandmother told the young harp player. “That’s your black cat bone.”

Other methods include placing each bone on the tongue until one makes you invisible, or using the bone that floats to the top of the pot. You can also use the cat oil that rises to the surface of the pot to anoint the bone and other charms for luck in gambling. A less gruesome method is to buy a “black cat bone”—typically a chicken bone painted black– from an occult store.

John Lee Williamson migrated to Chicago, where he recorded the hits that made him famous by the early 1940s. On June 1, 1948, at the height of his fame, Williamson was murdered by a mugger. He was only thirty-two years old. His wife, Lacey Belle, found him that summer morning on the doorstep gasping his last words: “Lord have mercy.” Did a black cat bone seal his fate?

Sam Taylor, meanwhile, grew up to play guitar for many legendary artists, including Etta James, T-Bone Walker, Big Joe Turner, Otis Redding, and the Isley Brothers. He was the musical director for the Sam and Dave band, provided the whistling on “(Sittin’ On) The Dock Of The Bay,” wrote the B.T. Express smash hit “Do It ‘Til Your Satisfied,” and performed with his popular Sam Taylor Band until his death at age 74 in 2009.

“Got My Mojo Working”- Willie Dixon

“Some of My Best Friends Are the Blues” – Sam Taylor