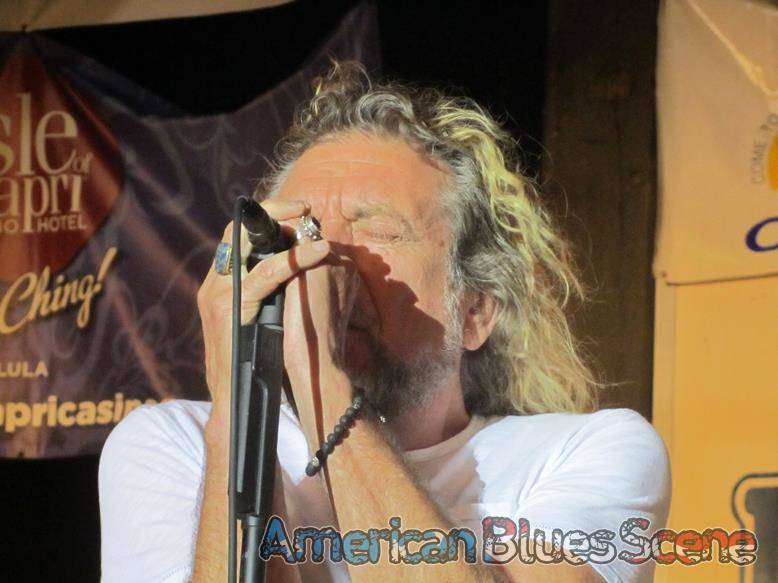 “You need to see the Capricorns – I’ve got nothing to do in 2014.” This is the statement Robert Plant made over the weekend to members of the Australian media and to us, it sounds like he’s open to another get together with Page and Jones. He didn’t say no. Mr. Plant was recently featured on the Australian version of 60 Minutes as he gets ready for a tour down under that begins on March 23rd.

He’ll play 6 shows in Australia before concerts in Tasmania and New Zealand in April.

The iconic frontman from Zeppelin talked about his roots, Zep’s formation and history, the death of his 5-year-old son, and more.

Of course the most talked about subject, or at least the one every Zeppelin fan wants to know about most, will there be a reunion? When the subject came up, Plant commented, “The two other guys are Capricorns. They don’t say a word. They’re quite contained in their own worlds and they leave it to me… I’m not the bad guy.”

He didn’t say no.