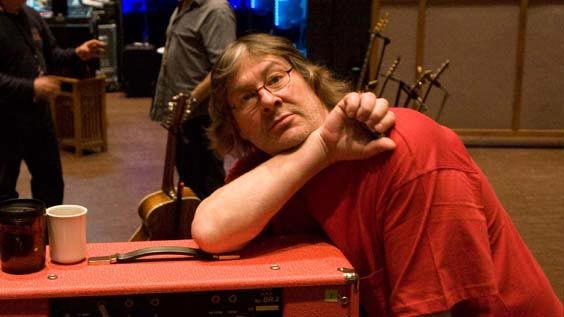 The widely acclaimed engineer behind the Rolling Stones’ masterpiece Exile on Main Street and Led Zeppelin’s IV, Andy Johns, has passed away. The news was recently reported by Michael Anthony, the bassist for Chickenfoot and Van Halen. He was 61.

Johns spent the majority of his life in the studio, first as the younger brother to Olympic Studio’s Glyn Johns in the mid 1960s. While he was still in his teens, Johns was second producer for Jimi Hendrix, and later worked with Rod Stewart, Jethro Tull and Humble Pie.

From 1968 through 1973, Johns worked with The Rolling Stones at Keith Richards’ villa in France, Nellcôte. What became of that ended up being what is widely regarded as one of the absolute quintessential rock n roll albums of all time, Exile On Main Street.

He is survived by son Will Johns.