The Language of the Blues: CHICK 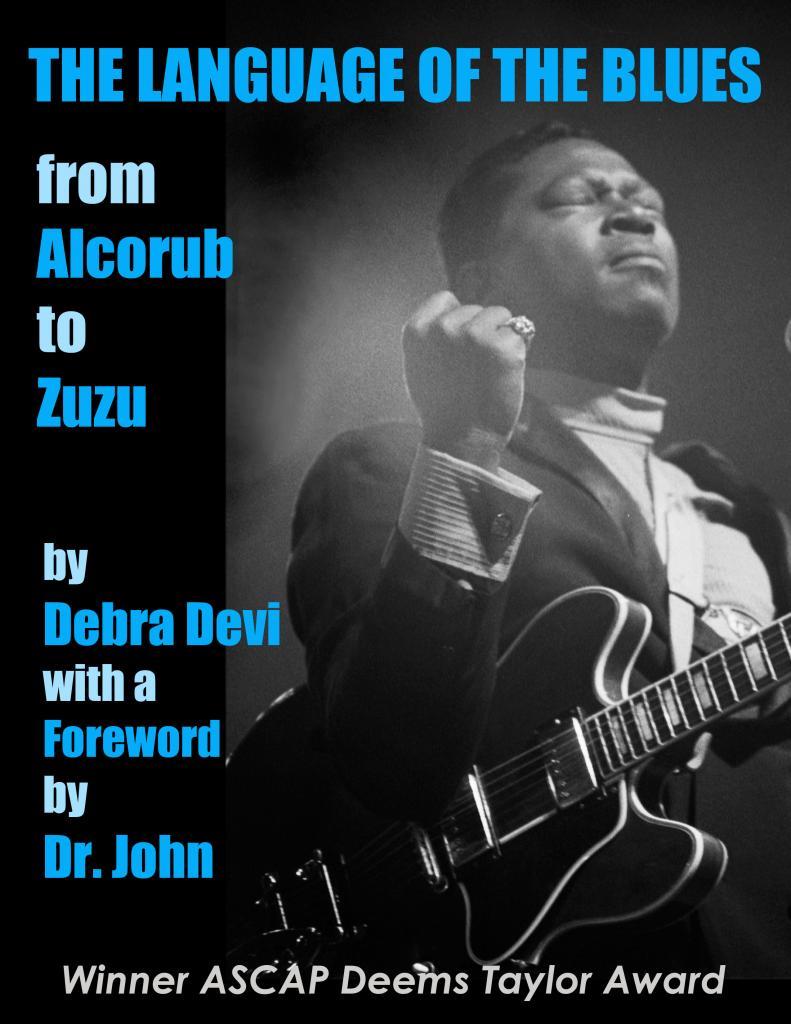 Few people realize that African slaves imported into the U.S. have had a strong influence on American English. The Wolof word jigen, for example, described an attractive young woman who was hipi, or hip, meaning she had her eyes open and knew what was going on. By the 1920s, jigen converged with the English “chicken” to become “chick,” meaning a sexy, hip young woman.

Back in the 1400s, the Wolof people had a wealthy empire in western Senegal. Some Wolof near the mouth of the Senegal River began trading with curious Portuguese sailors in 1445. In 1493, the Pope deeded the region between the Senegal and Gambia rivers to Portugal. The Portuguese tapped into the region’s slave trade and began exporting slaves to its new colony, Brazil.

Portugal’s fragile inbred king, Sebastian I, got himself killed at twenty-four while leading an ill-advised crusade for Jesus against Morocco in 1578. Since Sebastian had no heir, and King Philip II of Spain was the son of a Portuguese princess, King Philip seized control of Portugal–and Portuguese nobles fled for their lives. One prince made it to England, where he sold his Gambia River trading concessions to English traders.

Many of the first slaves brought to the New World were Wolof. In 1673, the Islamic Fulani people–who lived east of the Wolof Empire–waged a jihad, raiding Wolof territories in an attempt to convert the people to the Muslim religion. The Wolof were also attacked by their northern neighbors, the Mauretanians. During these battles, many Wolof were captured by Fulani and Mauretanians and sold to British slave traders.

A large influx of Wolof arrived in South Carolina between 1670 and 1750. Some already knew a little English that traders had taught them so they could be used as interpreters, and most arrived with useful skills such as blacksmithing, leatherworking, and butchery. As a result, the Wolof tended to be employed as house slaves. Modern linguists have since traced lots of English words–even many assumed to be European in origin by earlier linguists–to African origins. Some other Wolof words that have passed into English include “yam,” “banana,” “bug” (from bugal, to annoy), “chigger” (from jiga, for insect, or sand flea), and the use of “guy” as a personal address (from gay, meaning “fellows” or “persons”).