The Language of the Blues: CAT 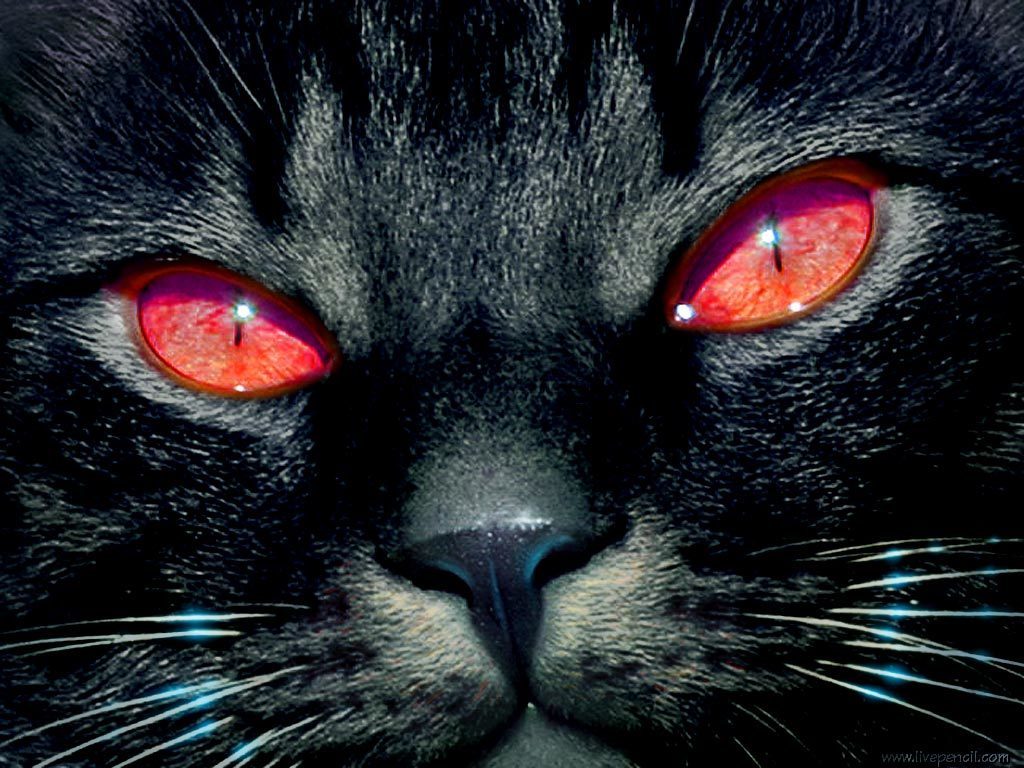 Blues and jazz musicians use “cat” to refer to other musicians they respect. Scholars suspect this use of cat stems from the Wolof word for singer, katt.

At least seventy percent of the Africans brought to the Americas as slaves came from two major ethnic groups: the Mande from West Africa and the Bantu from Central Africa. The Mande civilization was centered in the Senegambia region of West Africa and included the Wolof, Bambara, Mandingo, Fula, and Serer tribes.

The Wolof are known for their celebrated griots, a hereditary caste of singers who keep the oral history of the tribes in song, much like the bards of Europe did for the courts to which they were attached. The Wolof word for griot is katt, which came to refer to any highly accomplished musician.

In addition, the Wolof suffix -kat is agentive, meaning that it indicates a person. If you add kat after an adjective, you create a compound word. For example: The Wolof adjective hipi describes someone who is sharp and aware of what’s going on. A hipi-kat is a person who is on the ball, or a “hepcat.”

The Ink Spots – “That Cat Is High”