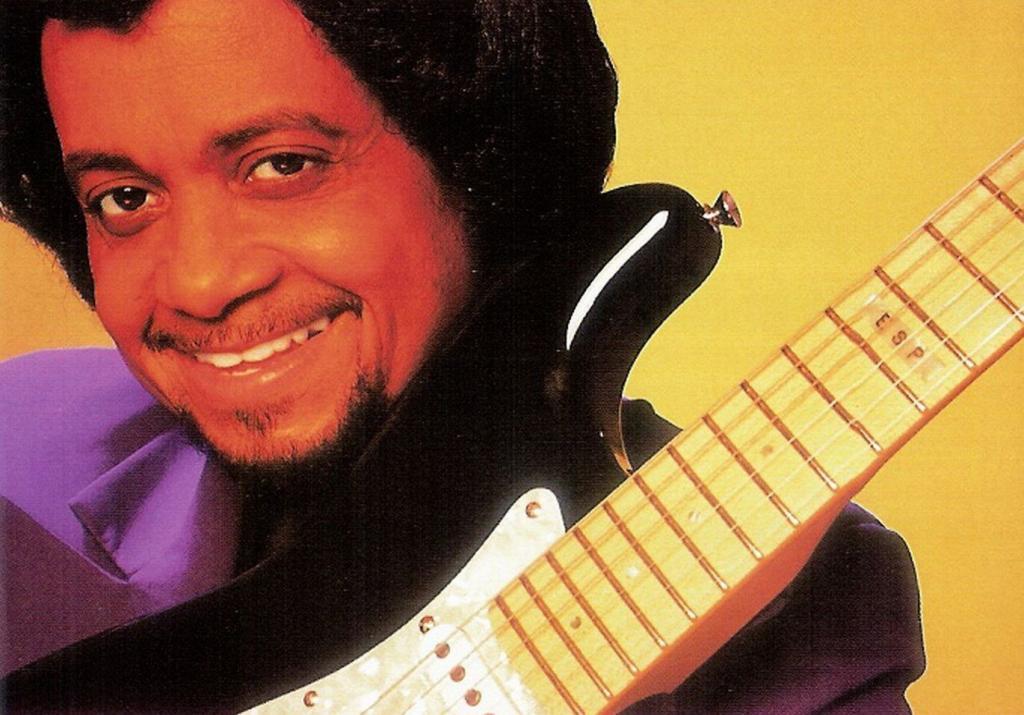 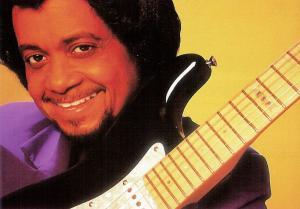 has passed away. He was 76. Parker, famous for his hit single “Watch Your Step” and as a sideman for Bo Diddley, Sam Cooke, Chuck Berry, and many more, was born in Lafayette, Louisiana. A resident of the Washington D.C. area since the early sixties, he reignited his career with two albums on Black Top Records in the early nineties.

Parker recorded  his most well known track, “Watch Your Step”, in 1961. The Beatles later admitted the track was the inspiration for their “I Feel Fine”. It was also covered by Carlos Santana and the Spencer Davis Group. His other well known single was 1958’s “Blues Get Off My Shoulder”.

“It is with a heavy heart I thank you, Bobby, for all that you have done for me,” said long time collaborator, Bassist Anthony B Rucker. “I’m so glad I had one last chance to play with you a couple of weeks ago. See ya on the other side.”