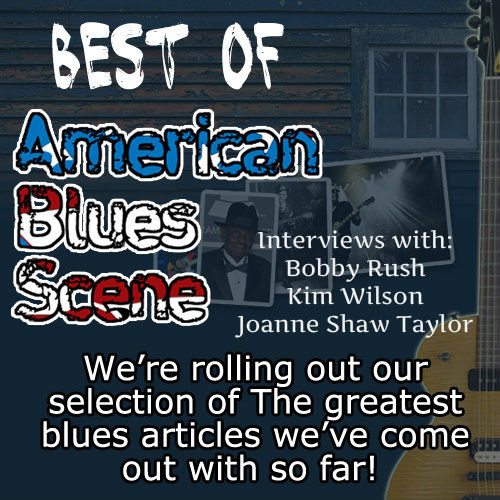 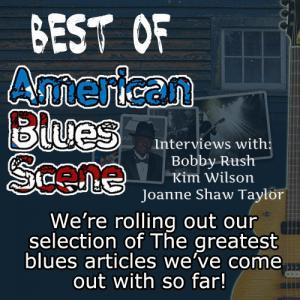 This installment of the “Best Of” series will re-visit three fantastic interviews that were published in 2013. Bobby Rush, Joanne Shaw Taylor and Kim Wilson all had had great things to say, so check them all out when you get time.

On The Back Porch With Joanne Shaw Taylor