Pure Attitude From "Hands on the Wheel" by Brad Wilson 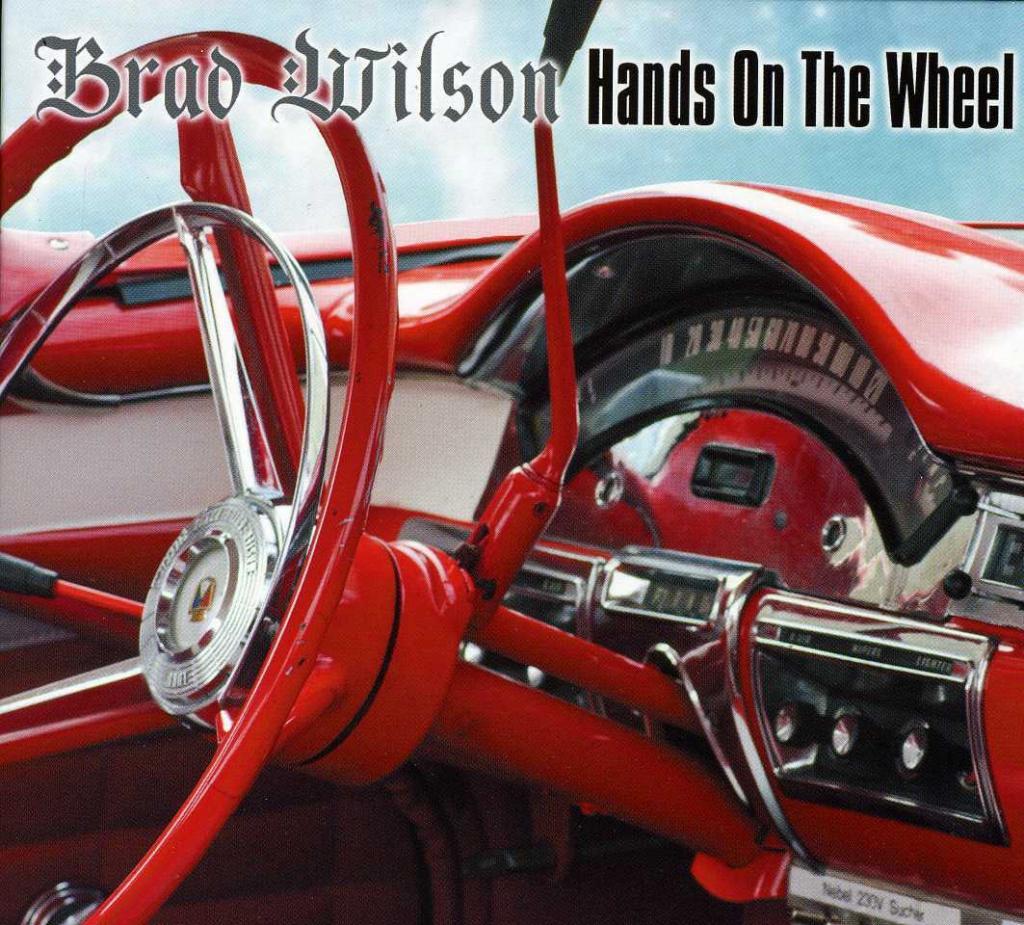 When the opening riff of Hands on the Wheel begins, it will be hard to put down Brad Wilson’s album, a driving Blues/Rock hybrid that beckons people to lean in closer to the speaker and listen carefully to this unique mixture of tasty guitar riffs that need to be noticed, and the wailing vocals represent all that that sounds cool. In fact, this album should be wearing its own pair of sunglasses!

A very gifted guitar player, Wilson approaches each song from a Rock point of view, but plays in the key of Blues. His guitar skills are as luscious as his locks of blonde hair, his talent an electric equal with that of Jimmie Vaughn and Walter Trout. “All Kinds of a Fool” is a shining example of what a Blues guitarist is capable of writing and creating, the emotional power through each strike of the strings, every note as impactful as the last. Wilson channels his inner Blues spirit with the track “Blues Magic”, a song that gives off that familiar vibe of a classic Santana classic.

With a pure eighties vibe combined with the Blues/Rock twist that Brad Wilson has created, the listeners are given a delectable treat with Hands on the Wheel. Having a lucrative career, his music featured on television shows to having a couple of his songs featured in John Carpenter films, listening to this album sounds like Wilson has given his guitar the passenger seat in one of the classiest of cars on the strip and invites you to put on your own pair of shades and share the ride.