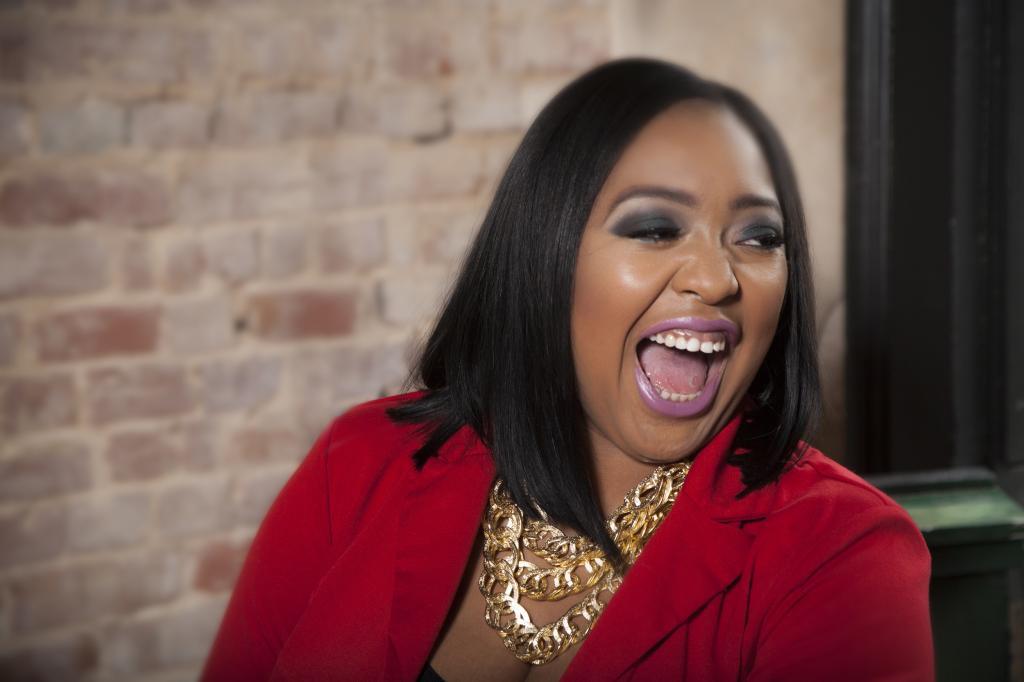 (MEMPHIS, TN) – Blues fans heading to Memphis for the International Blues Challenge will have the opportunity to attend the All-Star Jam Wednesday night, Jan. 22, at Rum Boogie Cafe on Beale Street, where Annika Chambers will be wowing audiences with her amazing voice as she sits in with Brandon Santini for some soulful blues. Annika’s new album, Making My Mark, was released on January fourteenth from Montrose Records, and the Houston-based blues belter is already drawing rave reviews.

Join the International Blues Challenge conversation on Twitter with #IBC2014

“Making My Mark proves an apt title indeed for the debut recording from Annika Chambers. Possessed of a powerhouse set of pipes, she’s firmly in control through a varied set that ranges from self-penned declarations of defiant intent (opening manifesto ‘Move’) to affirmative anthems of soul-searing regret (Bobby Charles’ classic ‘Jealous Kind’)…  Annika Chambers is a name to watch for – and a sublime voice to listen to and for.” – Blinded by Sound

“Blessed with a soulful blues voice that at times is permeated with traces of Sista Monica, Etta James, Koko Taylor and Ruth Brown, Chambers works through a set of fine originals and well-chosen covers that demonstrate the stylistic width and depth of her talents. Whether laying down the soul-infused Texas blues of ‘Move,’ fuelled by Corey Stoot’s fine wah-wah – strutting her stuff on the horn-fuelled ‘Barnyard Blues’ with its percolating organ and crowing guitar – or laying her soul bare on the brooding soul groover ‘Trust Me,’ Chambers proves herself a blues diva of the highest order. Annika Chambers is a star in the making and an artist to look out for.” – Blues in Britain

“While Making My Mark may be the first you’ve heard from Annika Chambers, rest assured that it won’t be the last. This young singer already sounds like she’s been at it for years and, more than likely, the best is still yet to come.” – Phoenix Blues Society’s BluesBytes