Wilko Johnson and Roger Daltrey to Record on Chess Records 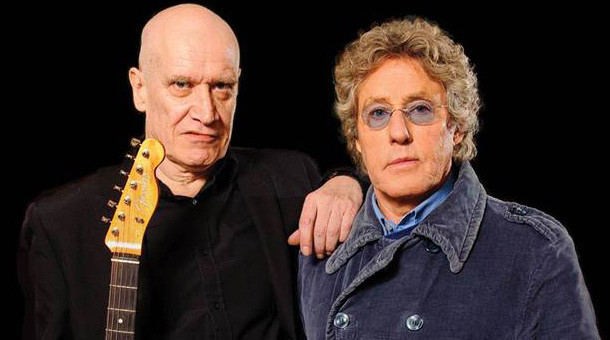 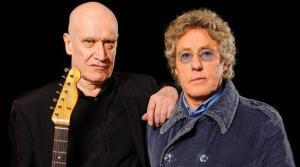 Wilko Johnson has confirmed details of his studio album with The Who singer Roger Daltrey.

Going Back Home will be released on the iconic Chess label – reactivated specifically for this record – on March 10. The pair will perform a one-off show at London’s Shepherds Bush Empire on February 25.

It’s an emotional milestone in the career of Johnson, who’d pledged to record an album before terminal cancer ended his career.

Daltrey has wanted to make a blues record for years. He explains that the collaboration was first discussed in 2010: “It turned out we both love Johnny Kidd And The Pirates. They’d been a big influence on both our bands. That heavy power-trio sound, backing up a singer – it’s a British institution. No one does that better than us.”

Classic Rock Award winner Johnson, who recently recorded a double-A side single with the Urban Voodoo Machine, reveals that recording sessions for the album took place in November after Daltrey had completed a Who tour. “Roger jumped up and said: ‘Let’s do it,'” he explains. “He knew this lovely little studio called Yellow Fish. Unfortunate name for a place, but a great studio.”

The pair were joined by Johnson’s live band, bassist Norman Watt-Roy and drummer Dylan Howe, plus keyboard player Mick Talbot. Going Back Home comprises 10 tracks from across Johnson’s career, plus a cover of Bob Dylan’s “Can You Please Crawl Out Your Window”.

“I’ve had a brilliant year,” says the former Dr Feelgood guitarist. “I was meant to die in October, and now I’ve recorded this with Roger. I can’t keep gushing, but I saw The Who in 1969 when I was at university. He’s a star to me.”