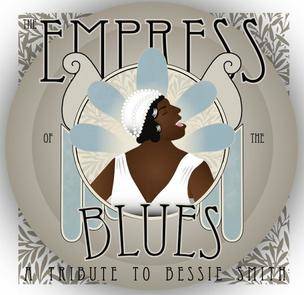 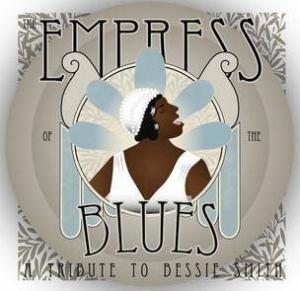 “These beautifully conceived new renderings by the best female singer songwriters working today capture life’s hardships with such sincerity and depth,” says producer Jim Sampas. “Bessie Smith turned the world upside-down with her caustic, boldly truthful, lyrics often mirroring her own life. Through hard work and perseverance she made herself a leading artistic voice of her time, one the best-selling and highest-paid performers in the country, despite the invariable adversity she faced as a black woman in an era with overt racism and misogyny. Her music and her influence are sadly under-appreciated today.”

The song ‘”Send Me to the ‘Lectric Chair,” performed here by Haley Bonar, proves Smith’s art is still alive and vital – Bessie’s lyrics “Please Mister Judge, send me to the ‘lectric chair” were written 60 years before Springsteen’s “Well your honor, I do believe I’d be better off dead.” “A blast of power and volume,” writes Wondering Sound. “The guitars are blunted by distortion, feedback wails and vanishes and Bonar’s voice is frantic and piercing.” Bonar and her fellow artists on Empress of the Blues all connect to the heart of Bessie’s work through their own sound.

Throughout the 1920s Bessie Smith became one of the most popular singers in America. She sang it like it was, representing the African-American experience and the suffering of her people through raw, unadulterated country blues. Born into poverty on April 15, 1894 in Chattanooga, Tennessee, Bessie Smith at an early age dreamed of “getting out and getting on.” As a teenager she joined The Moss Stokes Company, a travelling minstrel troupe, and was mentored there. She learned well, evolving into an all-round entertainer who danced, acted and even performed comedy routines. But it was her deep, soulful voice that was striking, and her raw delivery presaged that of Billie Holiday.

Reimagine Music’s The Empress of the Blues:  A Tribute to Bessie Smith