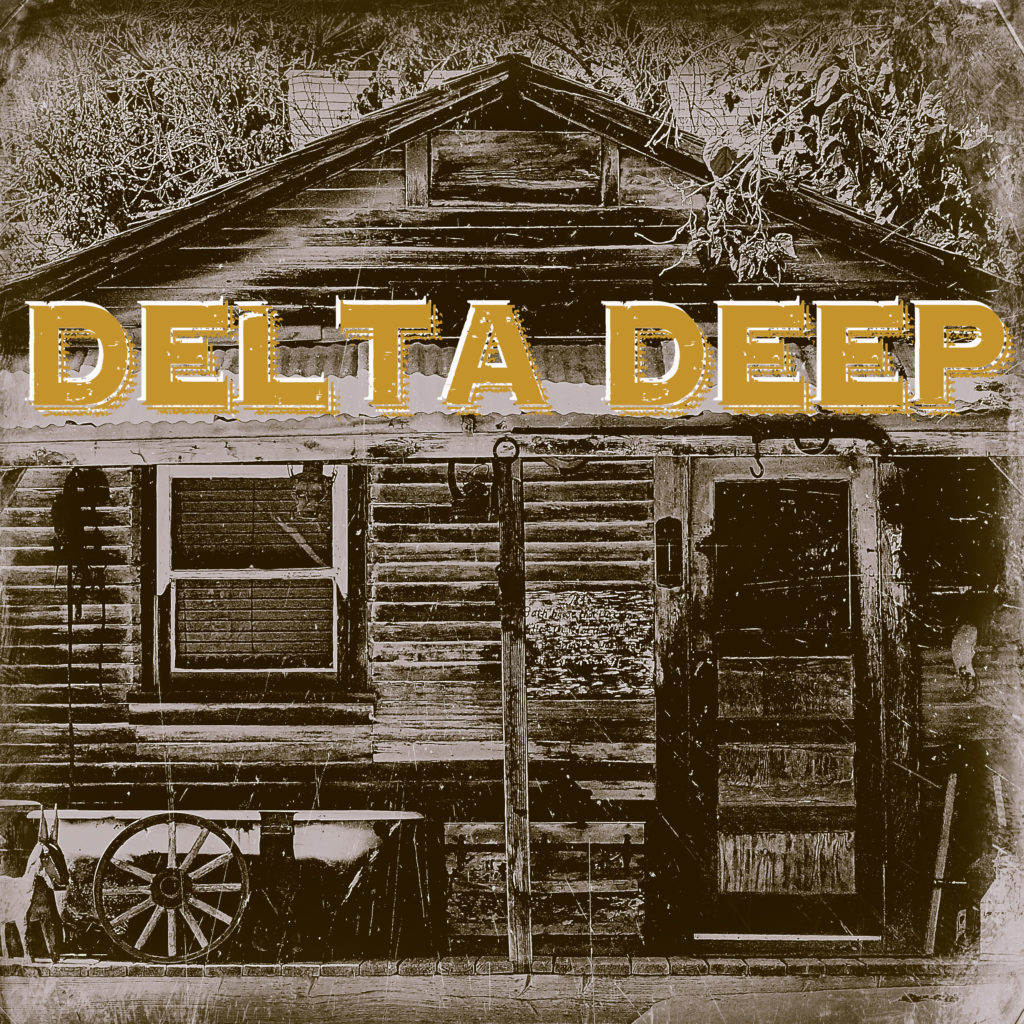 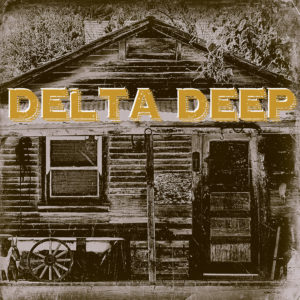 Collen initially started Delta Deep in 2012 after jamming at home over the course of a year with friend and relative, Debbi Blackwell-Cook. What started as a casual pairing singing Motown and classic blues staples quickly turned into much more. Collen, Helen, and Debbi began writing original music, and later that year, a chance meeting re-acquainted Collen with Memphis native and enigmatic heavy metal, jazz, & r-n-b drummer Forrest Robinson.

A friend suggested giving STP bassist Robert DeLeo a call. Sharing a loving affinity for soul, funk and the blues, DeLeo was the perfect fit. According to Collen, “We really wanted Robert in this band. He had the added firepower of being the premiere pioneer and most ‘badassed bass player’ to come out of the alternative rock explosion.” The best description of Delta Deep, a multi-racial band, has been “Aretha and Tina in their prime singing over early Zeppelin”.

Collen is widely known to millions of rock ‘n roll fans for his iconic albums with Def Leppard. When asked what made him decide to do a blues project Collen responded, “Blues was created out of something completely different from what we hear today. I grew up listening to rock music but then I found out it was all based on blues. Jimmy Page, Keith Richards, Ritchie Blackmore, Jimi Hendrix, all of those guys….they got it from the blues. When I hear Debbi sing, I can hear the pain. She’s an incredibly beautiful 62 year old black woman who has been through things and she can sing through her pain. Not everyone can do that and not everyone sounds like Debbi.”

While many artists aim to make their mark by creating new genres or introducing their own new versions of music, Collen and Delta Deep melded their blues inspirations with who they are as artists and are unleashing that expression onto the world.