The Language of the Blues: MONKEY MAN 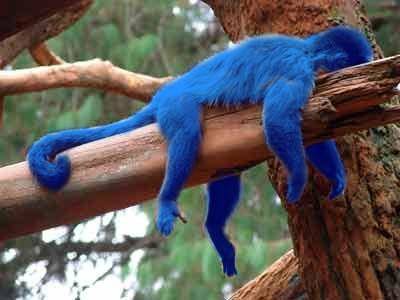 When a woman is in a marriage or committed relationship with a good man, but she keeps fooling around with someone else, that someone else is called her monkey man.

Two kind of people in this world, mama, that I can’t stand
That’s a two-faced woman, baby, and a monkey-man

Then there’s the haunting, driving Rolling Stones song “Monkey Man,” which has been covered by Phish and Gov’t Mule. Jagger sings that he’s looking for a “lemon squeezer” and adds:

Well, I am just a monkey man
I’m glad you are a monkey woman, too

Some critics have said the Stones song is about drug addicts, but given what blues fanatics the Stones were, I’ll bet they knew what a monkey man really was. What do you think?

To learn a lot more, pick up a copy of The Language of the Blues today!