B.B. King to be Remembered in Vegas, Buried in Mississippi 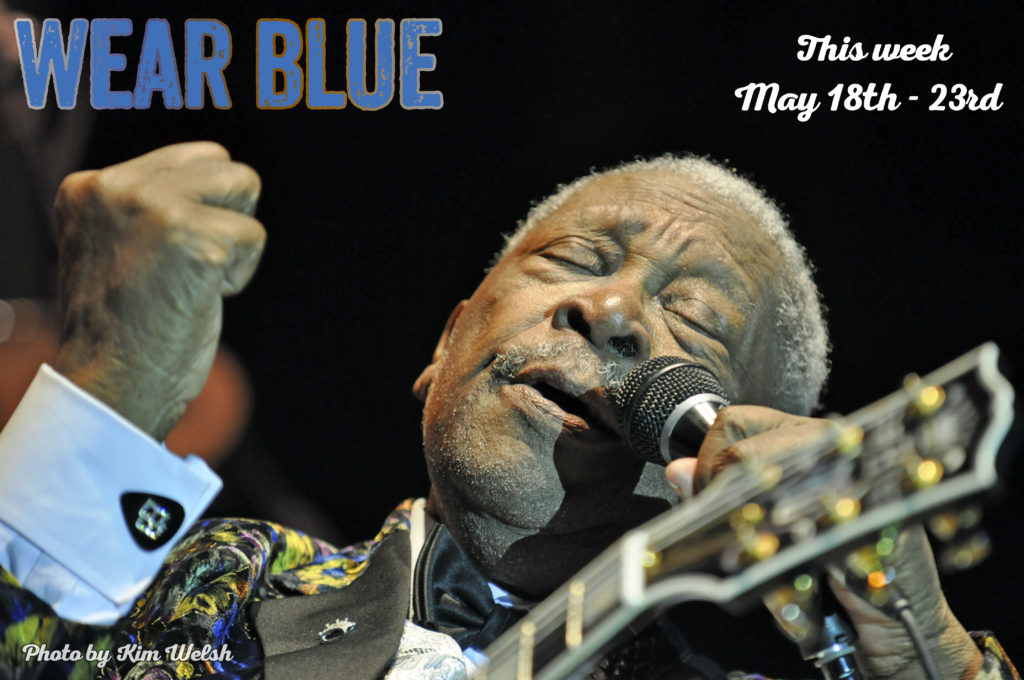 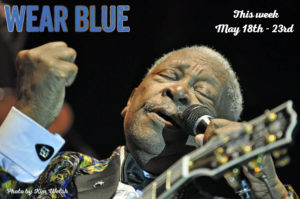 ABS has additionally learned from sources who wish to remain anonymous at this time that after the visitation, there is a plan to bring King’s body back to his hometown in Indianola, Mississippi, and that he will be buried outside of a cemetery.

Speculatively, this means King could possibly be buried in some sort of conjunction with the B.B. King Museum and Delta Interpretive Center, or on nearby land.

UPDATE: Officials for the B.B. King Museum in Indianola confirmed with the Clarion-Ledger that King will be buried at the museum Monday, as they make preparations for the funeral and burial expected to take place next week in Mississippi.