Jeff Fetterman Serves Up a Bottle Full of Blues 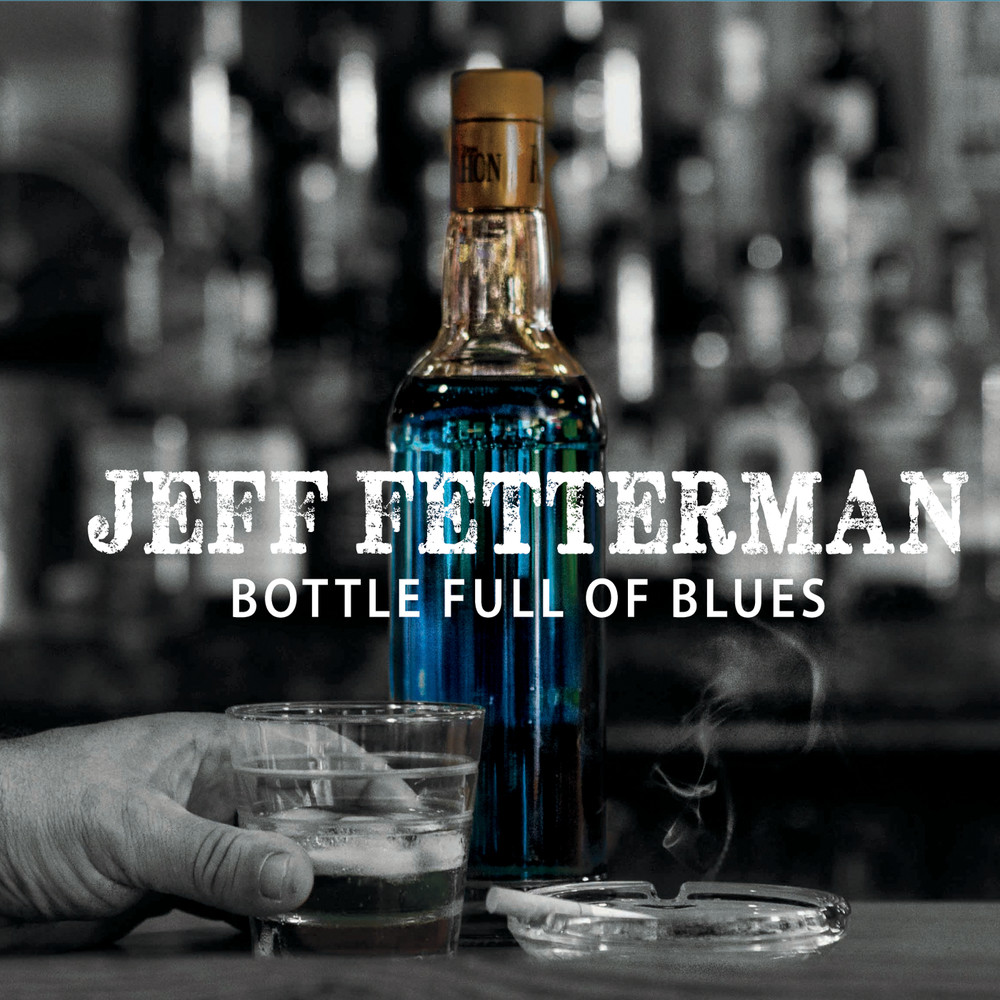 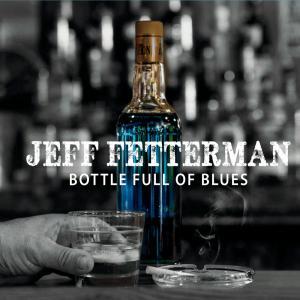 When talking about hotbeds of blues, cities like Memphis, Chicago, Kansas City, St. Louis and even London and Toronto come out in the conversation. Bradford, Pennsylvania is rarely, if ever, mentioned; for now.

A guitar slinger, singer and songwriter from that very city by the name of Jeff Fetterman has just released his third album, Bottle Full of Blues and as Sam Cooke said, “A change is gonna come”.

Bottle Full of Blues is unmistakably a Fetterman project from beginning to end. The 11 tracks were all written, published and performed by him and his band, the album was produced by him and he is distributing it himself on his own label, Green Tea Music.

It begins with the solid, driving guitar of “Paradise” and comes to an unexpected finish on the funky, bass filled instrumental, “T-Bone & the Ghost”. Everywhere in between, the lyrics pour from his own life experiences, from a trip down south to make his own deal at The Crossroads, to the “Funky Candy” in his pocket. You can hear the Texas Blues and Southern Rock influences in the music, but Fetterman’s voice has a gravel road flavor that belies his age and adds an edge that would be as welcome in a one horse town biker bar as on a festival stage.

Once you take a shot from Bottle Full of Blues, you’ll be quick to order another round.