Language of the Blues: MOONSHINE 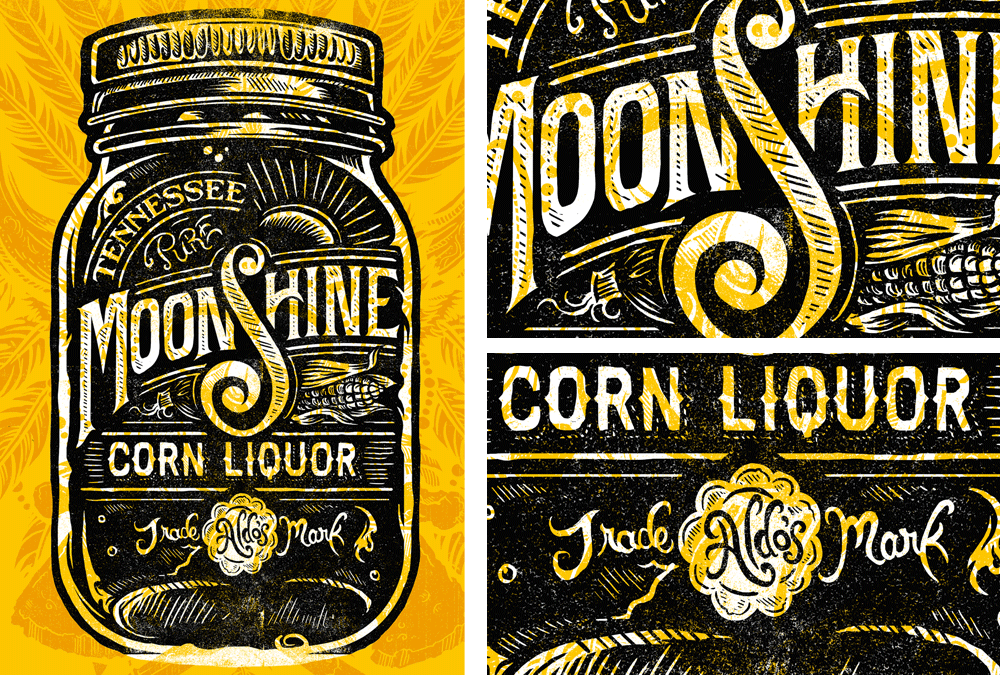 Find out what MOONSHINE really means in this new installment of our popular weekly series, The Language of the Blues, in which author/musician Debra Devi explores the meaning of a word or phrase found in the blues. 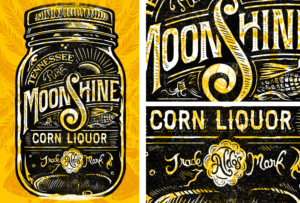 Moonshine is illegally distilled whiskey made by leaving a mash of sugar combined with fruit, potatoes or grain to ferment. After fermentation, the mash is strained and the leftover liquid boiled. The vapor rising from the boiling mash liquid is distilled by forcing it through condenser cells, and the condensation is collected in bottles.

The distillation process creates a telltale trail of steam, so it was conducted at night, in complete darkness, with only moonlight for illumination. Moonshine is also called “shine” or “hooch,” a name borrowed from the Hoochinoo tribe of Alaska, known for its potent homemade brew.

Most people associate moonshine with Prohibition (1920~1933), but moonshine actually first became popular during the Civil War, when the Federal government imposed stiff new taxes on whiskey to help finance the Union Army. The whiskey tax was raised to $1.10 per gallon in 1894. This created a lively moonshine market.

After the Civil War, the whiskey tax was not repealed and the Revenue Bureau of the Treasury Department was formed to collect it. Under Commissioner Green B. Raum, the Bureau’s feared “Revenue men” hunted down moonshiners, angering citizens by exercising national authority with no regard for state lines. Despite Raum’s efforts, five to ten million gallons of moonshine were sold annually by the end of the 19th century.

To make sure a batch of moonshine is safe to drink, take a snort with the seller before buying. Bear in mind Ma Rainey’s wise words from “Barrel House Blues”: