Language of the Blues: RIDER 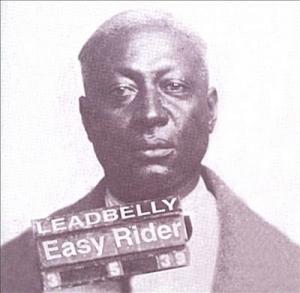 A rider is a sexual partner, or a steady lover. Riding is probably the most common metaphor for sexual intercourse in blues. Riding is also used metaphorically in the Voodoo, or Vodou, religion to describe divine possession.

Riding as a euphemism for sexual intercourse was common in English for centuries, according to Lexicon of Black English; however, “there is in non-Black usage a strong tendency for the ‘rider’ to be masculine…. In Black usage, on the other hand, it refers with approximately equal frequency to either sex.” Both male and female singers sing the traditional “C.C. Rider,” for example; they just change the gender of the rider. (See cock and lemon for examples of other sexual terms that shift genders in the blues.)

C.C. Rider, see what you have done
You made me love you now your man [woman] done come

Using a condom is “riding with the saddle on.” If a woman has sex with several men in a row, she is “riding the train” and her last partner is “the caboose.” Riding the train can also mean to use cocaine. The riding metaphor in the blues has kept up with technology, with the best “rides” compared to the sharpest cars, as in “Scarey Day Blues” by “Blind” Willie McTell:

At Vodou ceremonies, the priest or priestess attempts to invoke spirit-gods called loa to possess or “mount” members of the congregation. Prayer, dancing, and offerings, such as rum or roosters, summon the spirits. A loa will descend to ride the body of the worshipper who has succeeded in reaching a state of readiness for ecstatic union with the divine. The morality implicit in this is stated in the Haitian proverb, “Great gods cannot ride little horses.”