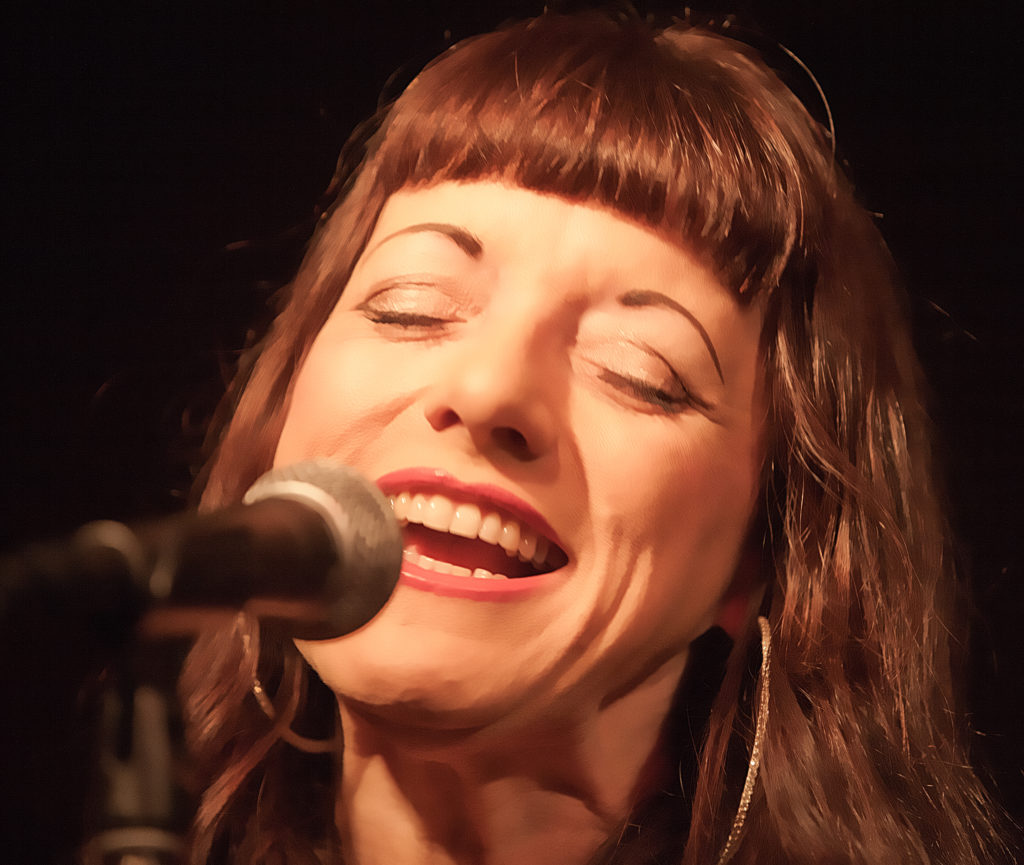 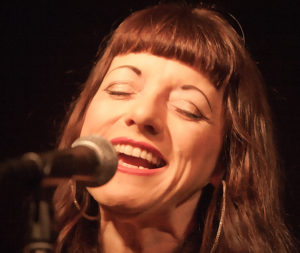 Candye Kane, the West Coast blues diva known as “The Toughest Girl Alive” died at 10 pm, May 6th, 2016 at the age of 54 after an 8 year battle with pancreatic cancer.  The sad news came from her son, Evan Caleb Yearsley, who was a one-time drummer in his mother’s band.

Kane was born November 13th, 1961 in Ventura, California and performed opera, punk and country before finding inspiration in the brash stylings of artists such as Bessie Smith, Big Maybelle and Big Mama Thornton while majoring in women’s studies.  A talented songwriter, her poignant and sometimes comically self-deprecating lyrics were the stuff of legend.

In 2008, she was diagnosed with pancreatic cancer and a neuroendocrine tumor was successfully removed. The cancer reappeared in 2011 and although feeling the effects, with lots of medication and frequent hospital visits, she continued to tour, playing over 250 shows a year, never losing hope and preaching that faith is what keeps us going.

Her 2013 release, Coming Out Swingin’ was the third project with her phenomenally talented guitarist and constant companion, Laura Chavez and took the boogie blues world by storm. Her non-stop touring, combined with the album’s success garnished her a nomination at the Blues Music Awards for Contemporary Blues Female Artist of the Year, her fourth BMA nomination.

Kane had been hospitalized since January 4th of this year at Cedars Sinai in Los Angeles.  In one of her last Facebook posts from February, she semi-joked, “Leave it to me to get the weirdest cancer and the rarest condition anywhere!“, but quickly followed it up with her wish that she could leave the hospital and return to music, “It is what gives my life meaning”.

The powerful, barrelhouse voice and never quit attitude of Ms Kane will be missed beyond measure.

We will be releasing more information as it becomes available.