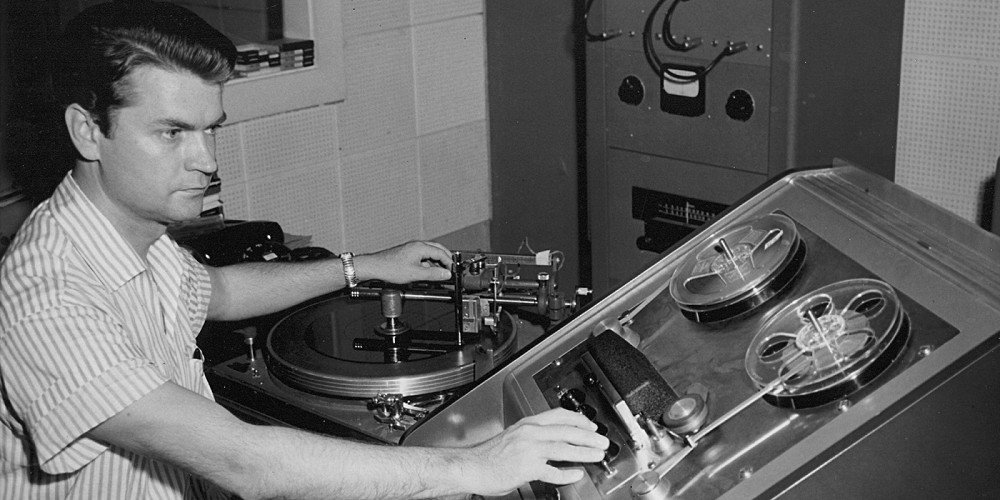 Phillips was also a force for integration in the “Jim Crow” South, helping to forever change the face of popular music.

DiCaprio and President of Production for Appian Way, Jennifer Davisson, will be among an array of producers that  include Mick Jagger, Victoria Pearman, Steve Bing, Ian Montone, Rick Yorn, and the author, Guralnick, whose book was published by Little Brown in 2015 and who previously authored the definitive Presley books Last Train To Memphis and Careless Love. 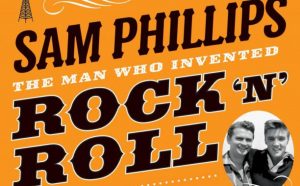 Jagger most recently was executive producer of HBO’s Vinyl, the high-profile, big-budget series that was canceled after one season. The iconic rocker was invaluable in forming that series, however, and is looked upon to be a similar asset to the story of Phillips’ iconic Sun Studio.

Reports are that producers will move quickly to set a writer and filmmaker, as this becomes just the latest high-profile book project bought by Paramount for Appian Way.