Language of the Blues: SWEETBACK PAPA 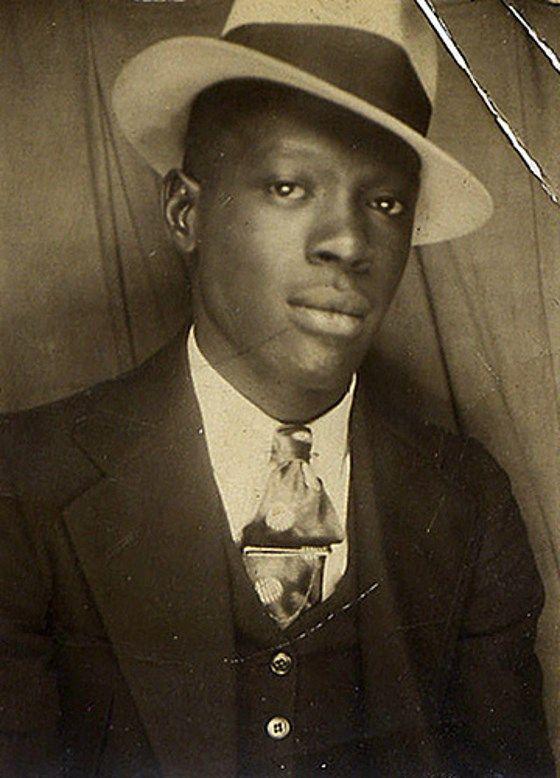 According to country blues singer, guitarist and songwriter Big Bill Broonzy, a sweetback papa was a man who avoided manual labor by playing the blues and sponging off of women.

“These musicians was not seen in the day,” Broonzy told William Ferris in Blues from the Delta. “They came out at night. His meal was brought out to him from the white man’s house in a pan by his woman. We called them kind of men ‘sweet back papas.’”

According to Broonzy, “Them men didn’t know how cotton and corn and rice was grown and they didn’t care. They went out, dressed up every night and some of them had three and four women. One fed him and the other bought his clothes and shoes. These is the men that wear ten-dollar Stetson hats and twenty-dollar gold pieces at their watch and diamonds in their teeth and on their fingers.”

Sharp-dressed men who lived off women were also just called sweetbacks, as in Frankie “Half Pint” Jaxon’s portrayal of the 1929 Chicago street scene in “It’s Heated”:

Well I went down to Michigan, came up Grant
Saw the sweetbacks and the strutters all raising sand

“Black Boy Shine” (a.k.a. Harold Holiday) warned in “Sugarland Blues” that sometimes a man might find himself working not only to support his wife or girlfriend, but the sweetback papa she was secretly helping out on the side:

You never have nothing, long as you live in Sugarland
Because you working for a woman and a sweetback man 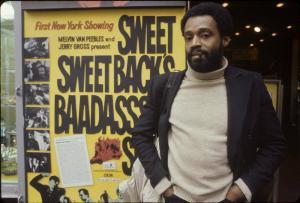 The term sweetback survived to become the name of the protagonist in the first blaxploitation film, 1971’s Sweet Sweetback’s Baadasssss Song. The film starred Melvin Van Peebles as the sexually irresistible Sweetback (Peebles was rumored to have contracted a venereal disease during one of the film’s more explicit scenes). The musical score was performed by Earth, Wind & Fire.