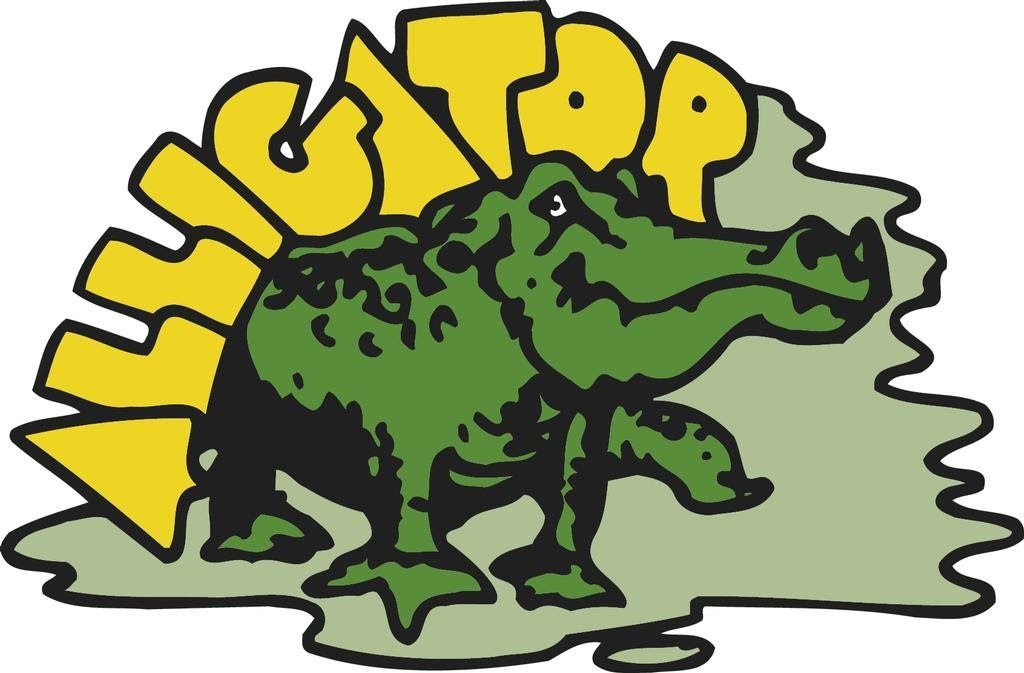 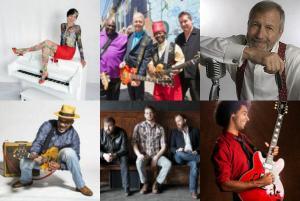 Oshkosh, WI – A rare occurrence takes place this weekend at the Grand Opera House in Oshkosh, Wisconsin. More than one half dozen Alligator Records artists will appear in a festival like none other.

A Chicago based label, Alligator Records was created by Blues Hall of Famer, Bruce Iglauer, in 1971. He was working as a shipping clerk for Delmark at the time. When his bosses declined his advice to sign Hound Dog Taylor, Iglauer founded Alligator to release Taylor’s first album. Since then, the independent label has issued hundreds of records from over 120 artists. Former artists run the spectrum of blues from Luther Allison to Buckwheat Zydeco.

Rarely does a blues festival take place that focuses on the artists of one label. However, that’s exactly what’s taking place this weekend.

Grammy nominated singer-songwriter, Marcia Ball, kicks off tonight’s festivities, with opening act, Toronzo Cannon at 8 pm.  Tomorrow’s shows begin at 2 pm with Moreland & Arbuckle opening for slide guitar master, Lil’ Ed & The Blues Imperials. The evening show begins at 8 pm with Selwyn Birchwood, opening for Corky Siegal’s Harmonica Blues Summit, which will include performances by Billy Boy Arnold, and Billy Branch. Tickets can be purchased as a package for all 3 shows, or individually for each performance.

Iglauer said that this many Alligator artists rarely perform together on one stage. Organizers chose these artists for the variety of entertainment they can bring to a crowd.