Language of the Blues: TRIM 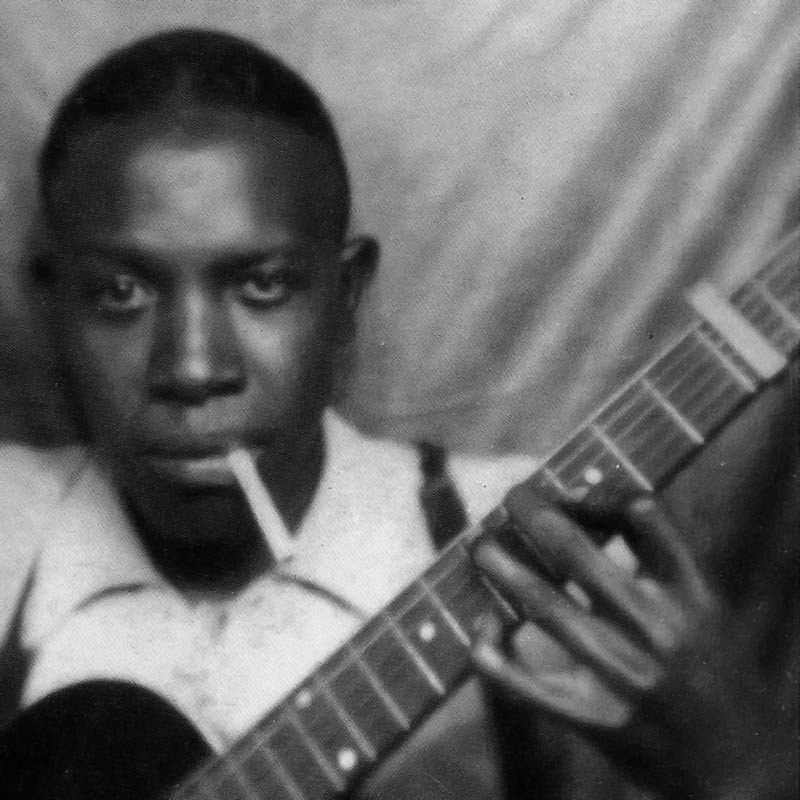 This is the latest installment of our weekly series The Language of the Blues, in which author and rock musician Debra Devi explores the meaning of a word or phrase found in the blues. Grab a signed copy of Devi’s award-winning glossary The Language of the Blues: From Alcorub to Zuzu (Foreword by Dr. John) at Bluescentric.com. Also available as an eBook.

Trim is slang for female genitalia. In the blues, it’s usually used by a man to express a need or an intention, as in “I’m gonna get me some trim tonight.” This usage has been around since the 1920s.

This meaning for trim is still in use today. It showed up in the 1982 film 48 hours, for example, when Eddie Murphy’s character announced, “I’ve got to get me some trim, man!”

Robert Johnson used “trimmin’” in “Little Queen of Spades” in 1937 to describe a girlfriend’s performance in bed:

Everybody says she got a mojo
‘Cause she been usin’ that stuff
But she got a way trimmin’ down, hoo, fair brown
and I mean it’s most too tough