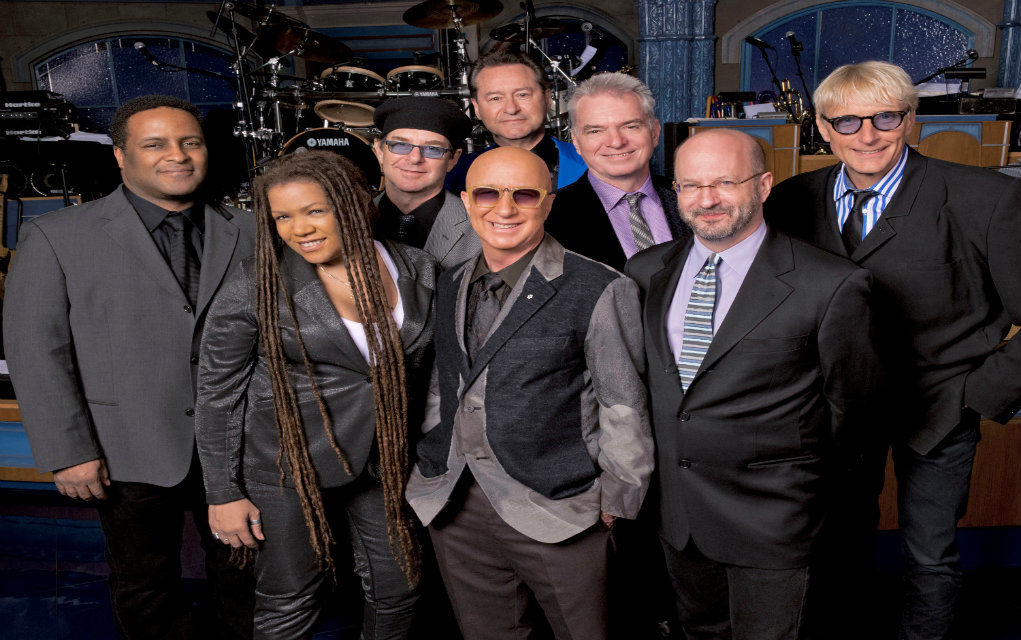 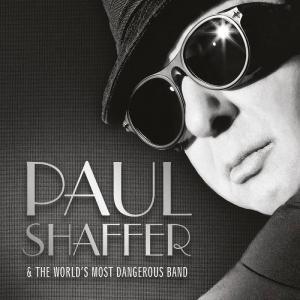 Shaffer got his big break in the music business in 1972. It was then, composer Stephen Schwartz hired him to conduct a Toronto stage production of Godspell. In 1974, he came moved to New York, working on Schwartz’, The Magic Show. He further cultivated his talent as a studio musician, playing on comedy records for National Lampoon. He then became a member of the house band for Saturday Night Live, from 1975 to 1980. It was during that time, when he was dubbed, “The Shiv,” that Shaffer helped assemble the musicians that would become the Blues Brothers Band. In 1982, he began his 33 year tenure with David Letterman.

Now, for the first time in 25 years, Shaffer and the band have re-claimed the moniker of The World’s Most Dangerous Band. This is their first album together in 24 years, and they will embark on a North American tour this spring in support of the release. Joining Shaffer are Felicia Collins (guitar), Anton Fig (drums), Will Lee (bass), and Sid McGinnis (guitar), with Tom Malone, Frank Greene, and Aaron Heick (horns).

The new record was produced by Richard Gottehrer, whose career writing and producing music began in the early Sixties. Together with Jerry Goldstein and Bob Feldman, Gottehrer wrote several hits, including “My Boyfriend’s Back” and “Hang On Sloopy.” The trio also wrote “Sorrow,” a song recorded by a number of artists, including David Bowie. On this version, singer Jenny Lewis joins the band for a heartfelt, tranquil version of the track, dedicated to Bowie.

Comic actor, Murray, has a long history with Shaffer, who played piano for his popular Saturday Night Live character Nick the Lounge Singer. Shaffer also served as MC for the actor’s Netflix special “A Very Murray Christmas”, for which he received his fourth EMMY nomination. On this release, Murray and Shaffer team up once again on a freewheeling romp through “Happy Street.”

The talented band puts a tropical spin on Vince Guaraldi’s Grammy-winning track “Cast Your Fate To The Wind,” with a little help from rapper Shaggy. They then switch gears to lay down a slinky groove for Rucker’s cover of the Timmy Thomas hit, “Why Can’t We Live Together.”

Shaffer, himself, is a musical rocket scientist, and rabid disciple of 60s era rock, and soul. “Getting to record with a band which has played together for several decades was magical. We’re so comfortable playing together, we finish each other’s licks!” says Shaffer. “The wonderful friends, old and new, who guested on vocals were a dream come true for us. They poured their hearts and souls into our music, and we thank them profusely.”

Paul Shaffer & The World’s Most Dangerous Band, will be available from Sire Records on March 17th. The collection will be released both on CD and digitally. The group will tour behind the album with a string of shows that begins on April 1st in New York.