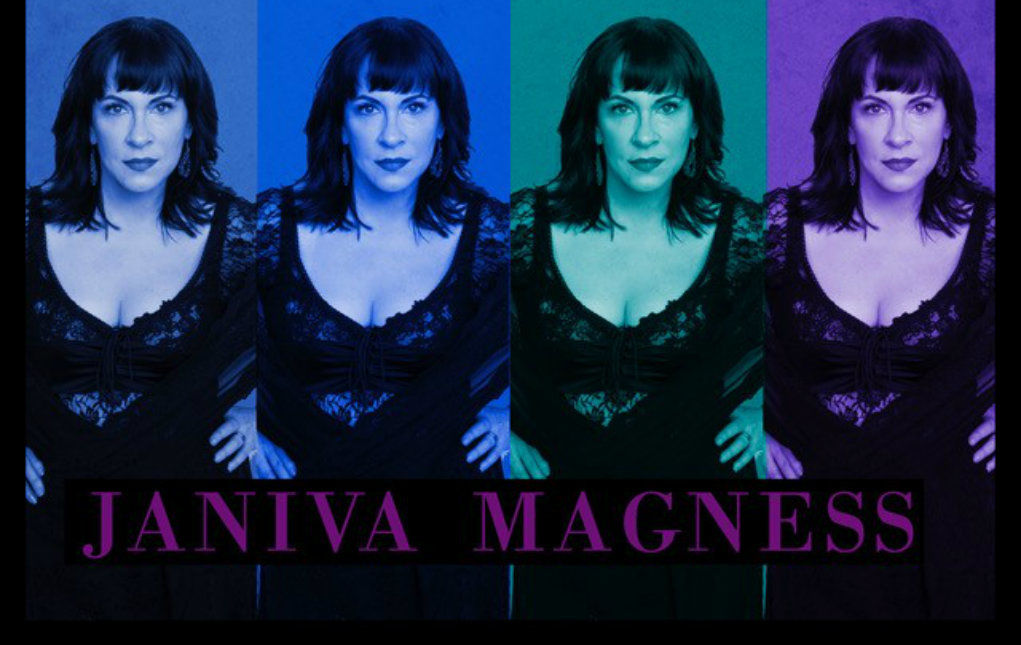 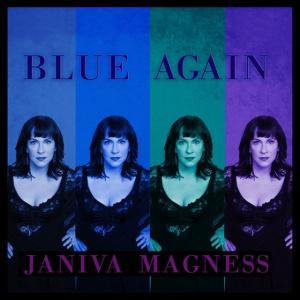 Blues priestess, Janiva Magness, is set to release her 13th album, Blue Again, on May 12th. The six track EP, on Blue Élan/Fathead Records, covers a few of Magness’ personal favorite blues tunes. One of which, is this funky, smoking hot, cover of Bo Diddley‘s, “I Can Tell.”

Magness, herself, has been nominated 26 times for Blues Music Awards, including this year’s nomination for Contemporary Blues Female Artist. Of these nominations, she has won seven times, including BB King Entertainer of the Year. This year she was nominated for her first Grammy Award. Although she didn’t take the award home, her response was classic Janiva, “…I am able to say for the rest of my life that I AM A GRAMMY NOMINATED ARTIST and that’s huge!!!”

This is her sixth collaboration with 6X Grammy-nominated producer, Dave Darling. Backing her on Blue Again, are her stellar band, made up of Gary Davenport, Zach Zunis, Matt Tecu and Garrett Deloian. Special guests, who she describes as, “adding personal chicken grease to the tracks,” include T. J. Norton, David “Kid” Ramos, and “Sugaray” Rayford.

Fans can pre-order Blue Again, now, and Magness promises a “free surprise download,” on the 18th, for all those who do so.

In the liner notes she writes, “Like the true Master, Blues continues to teach me and rings in my mind long after the door is locked and the lights go up. My hope is that it does some of the same for you, at least, as it always has for me.”