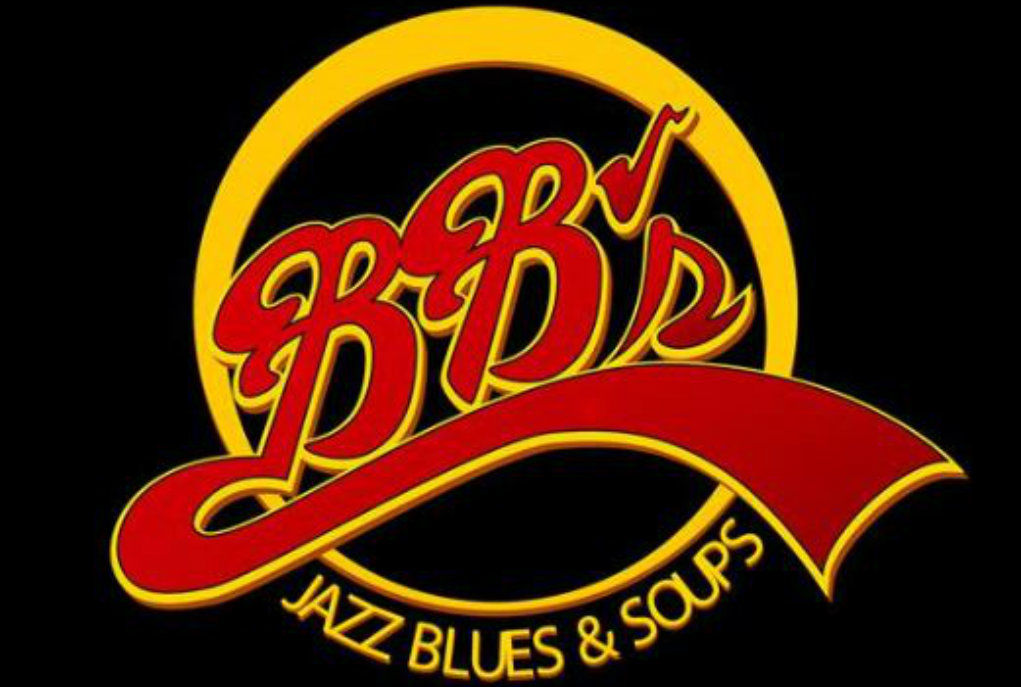 Mark P. O’Shaughnessy, owner of the long-running blues venue, and restaurant BB’s Jazz, Blues & Soups and a staunch advocate of the St. Louis blues scene, died Saturday, May 27th, 2017 of complications from diabetes. He was 65.

O’Shaughnessy, a St. Louis native, died in his apartment, above BB’s.

A young David Sanborn, who was reared in Kirkwood, performed at BB’s early in his career. Acts that play there regularly today range from Marquise Knox to Big George Brock. Actor Tim Robbins once brought his band there to perform, as did singer-songwriter Graham Nash.

“His entire life was in this building,” said John May, the venue’s operations manager and directing partner. The two had been friends for 45 years.

O’Shaughnessy was also an early producer with the Chicago Blues Festival, the New Orleans Jazz & Heritage Festival and the North Sea Jazz Festival in Holland, and executive producer of Oliver Sain’s Soul Reunions, and Michelob Jazz Festival in St. Louis.

It was St. Louis that remained closest to his heart. He was an original board member of the St. Louis Blues Society.

“Mark was definitely a champion of St. Louis music,” May said. “St. Louis was always overlooked, and he worked to keep artists’ names alive, as well as the history of the blues.”

Melvin Moore, bassist for Love Jones the Band, said the St. Louis act had an appreciation for Mr. O’Shaughnessy. The band was celebrating its 10th anniversary at BB’s the night of his death.

“John (May) is the face of BB’s, but Mark is the backbone and the heart,” Moore said. “He’s going to be missed.”

During its early days, BB’s liberally mixed jazz and blues. O’Shaughnessy, a writer and poet, had been part of the beatnik scene and spoken-word circles and was introduced to jazz through St. Louis’ storied Gaslight Square district.

Though Burkhardt moved on to other ventures, O’Shaughnessy kept driving BB’s, seeing it as a common bond between folks in a racially divided city.

The club closed for several years in the 1980s to become Heartbreak Hotel.

“It closed because everything was changing,” May said. “Jazz was dying out, and blues wasn’t on the rise.”

O’Shaughnessy maintained control of the building during that time, eventually reopening BB’s and focusing on the blues.

Among other accomplishments, he was a road manager for Henry Townsend and the St. Louis Kings of Rhythm’s tours. He also facilitated recordings for Townsend, Sain, Johnnie Johnson, Barbara Carr, R.L. Burnside and James Crutchfield.

He founded the Blues Vision recording studio in his home above BB’s to expand the club’s legacy beyond bricks and mortar. His archival recordings and videos date back 40 years.

O’Shaughnessy had planned to retire at the end of June to focus on Blues Vision.

May said BB’s Jazz, Blues & Soups would continue operating as usual. “We’re not going to change. And this gives us more energy to go forward. There’s a whole new group of musicians coming up and recording, writing songs and performing.”

His father, John T. O’Shaughnessy, and sister, Karen Cline, preceded him in death.

Plans for a musical appreciation are to be announced.