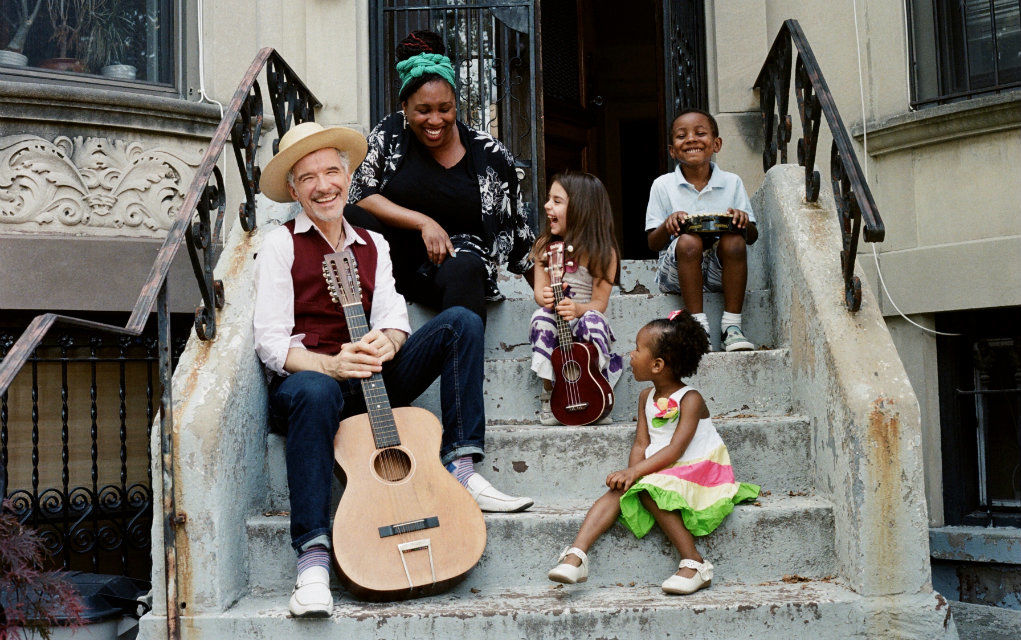 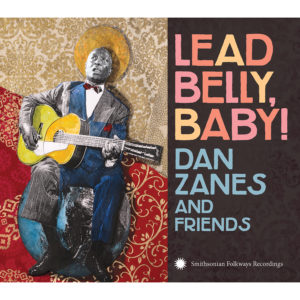 Dan Zanes discovered Lead Belly’s music on the day he got his first library card. On Lead Belly, Baby! (out 8/25 on Smithsonian Folkways), the GRAMMY-winning family music performer presents a fresh vision of Lead Belly’s music for a new generation with a little help from his friends. Along with guests including Chuck D., Billy Bragg, Aloe Blacc, and Valerie June, Zanes brings the music of this American icon back full circle to its original home on Smithsonian Folkways Recordings.

Lead Belly, Baby! begins, appropriately, with Zanes picking a 12-string acoustic guitar on “More Yet.” Soon, he’s joined by a full band of friends, including a group of children who sing with him.

The album’s songs, many of which have become folk standards, are performed in a variety of styles, showing the broad impact of Lead Belly’s music. “We wanted to bring his approach into the 21st century, to make a living folk record for an icon whose legacy is very much alive,” Zanes says. Zanes acknowledged Lead Belly’s love of wordplay by bringing in MCs including Chuck D. and Memphis Jelks, who trade lines on the popular 19th-century dance song “Skip to My Lou.” Billy Bragg joins Zanes for a psychedelic folk interpretation of “Rock Island Line,” the railroad song that became the anthem of the British skiffle craze of the 1950s. A version of “Cotton Fields” sung in Spanish and English pays tribute to both Lead Belly and norteño great Ramón Ayala, who also had a hit with the song. 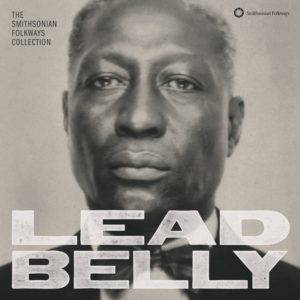 It is fitting that Lead Belly, Baby! will be released by Smithsonian Folkways. The album represents a homecoming of sorts for music of “The King of the 12-String Guitar,” Huddie “Lead Belly” Ledbetter (c.1888-1949). He was a foundational artist for Folkways Records and recorded his most famous work for the label and its founder Moses Asch in the 1940s. Lead Belly was famous for his love of performing for children, often giving concerts at schools around New York. Smithsonian Folkways highlighted this side of the singer with 1999’s Lead Belly Sings for Children, a collection of songs originally recorded in children’s concerts and studios during the 1940s. In 2014, Smithsonian Folkways celebrated the legacy of one of America’s most treasured 20th-century icons with a career-spanning, 5-CD box set called Lead Belly: The Smithsonian Folkways Collection.

Zanes, a New Hampshire native who made several albums as a member of the Del Fuegos during the ’80s, has been performing for families since releasing Rocket Ship Beach in 2000. With his band, Dan Zanes and Friends, he has released more than a dozen albums and has toured the world sharing handmade 21st-century social music with enthusiastic crowds of kids and kid sympathizers. His Catch That Train! won a Grammy for Best Musical Album for Children in 2007.

“For me, the folk experience is about inclusion and participation — welcoming people in,” Zanes says. “The spirit of Lead Belly’s music that affected me as a 7-year-old drives me to want to create and present in a sensory-friendly atmosphere today.” In addition Zanes will tour as “The Lead Belly Project” beginning in fall 2017.