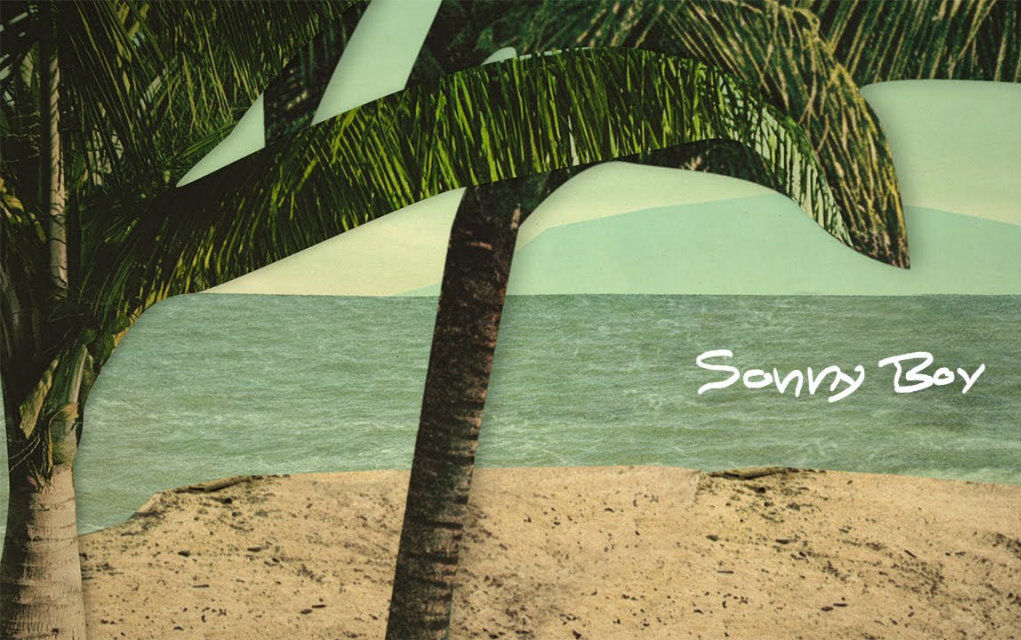 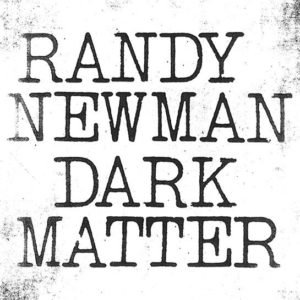 Dark Matter is a collection of nine topical songs, dealing with such themes as Vladamir Putin, a discussion between Jack and Bobby Kennedy on the Bay of Pigs, and an eight minute musical debate on science vs faith. The one tune that caught our attention however, is the one entitled “Sonny Boy.”

A jazzy, unhurried melody, with a touch of NOLA, the song is narrated by Sonny Boy Williamson. As the only bluesman in heaven, he tells the tale, via Newman, of the man who stole his name, his songs, his soul, and even tried to steal his jellyroll – Sonny Boy Williamson II. At times melancholy, and at others celebratory, the first person account apprises the short life of the original Sonny Boy.

It’s not quite blues, and it’s not quite what we’re used to. It is brilliant yarn spinning from a doyen of the craft. Take a listen and let us know if you agree.