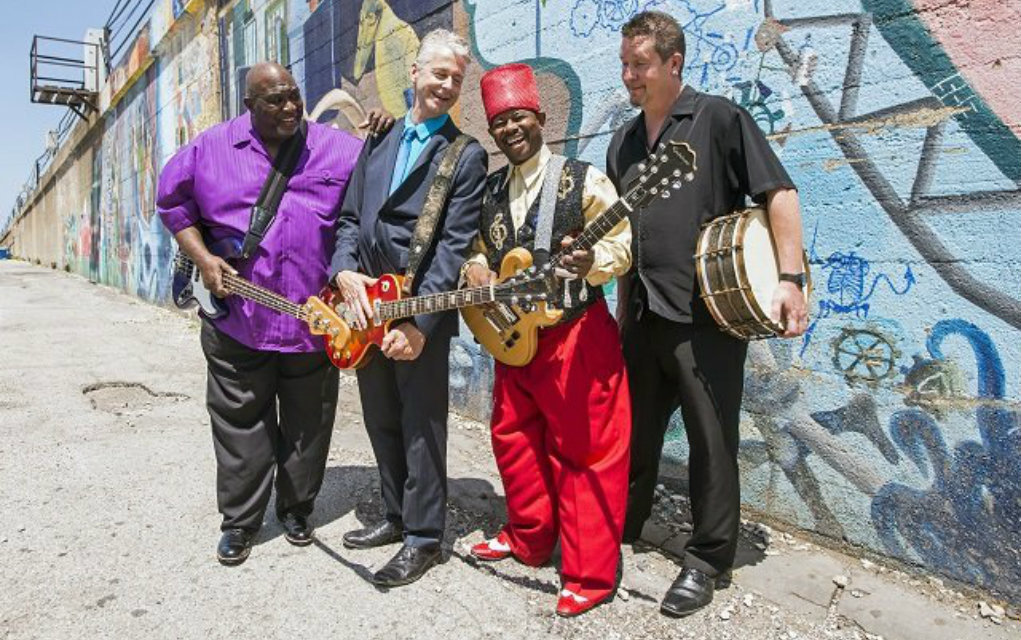 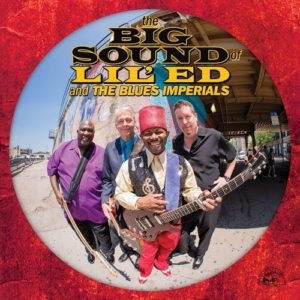 World-renowned bluesman Lil’ Ed Williams and his band, The Blues Imperials, will celebrate 30 history-making years together with a live performance at B.L.U.E.S. in Chicago on Friday, November 17th, 2017. The Blues Imperials, made up of Williams, bassist James “Pookie” Young, guitarist Mike Garrett, and drummer Kelly Littleton, have been traveling the world, delivering their brand of rollicking, and deeply emotional blues for three decades.

A group of special guests will be on hand to help celebrate this milestone. Alligator Records founder, Bruce Iglauer, will be on hand, and well as Williams’ label-mate, Toronzo Cannon. Hungry fans will be able to sample Williams’ and Garrett’s secret recipe barbeque ribs, which the musicians will be cooking prior to the show.

Over the course of nine Alligator Records albums and countless live performances, Williams has earned his place as one of the most honored bluesmen of his generation. A three decade anniversary is an achievement rarely matched in any genre, and almost unheard of in the blues.