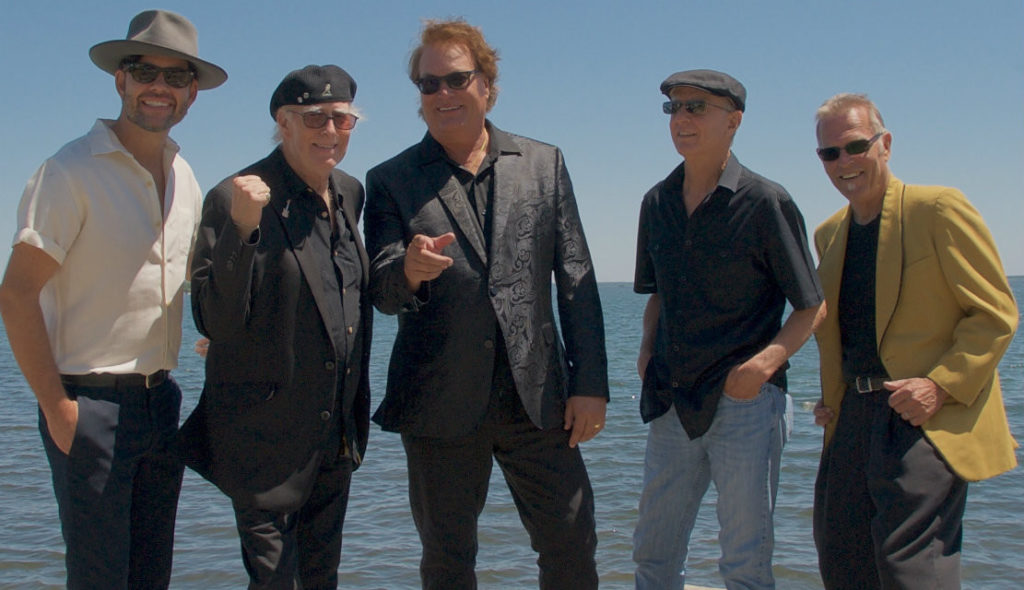 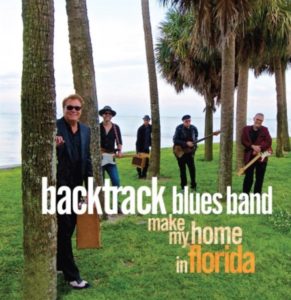 Recorded on January 6th, 2017 at the Palladium Theatre in their hometown of St. Petersburg, Make My Home in Florida captures the excitement of a magical night of blues music. Backtrack Blues Band delivered a strong mix of both blues classics and original songs. Borrowing from T-Bone Walker, B.B. King, Little Walter, and Sonny Boy Williamson, they also added several original songs including the title song, “Make My Home in Florida.”

“We knew that the show was being filmed and recorded, but the band never discussed it much,” says Backtrack founder/lead singer/harmonica ace Sonny Charles. “Our goal was to relax and have fun playing to a sold out room. We are all such good friends, and we genuinely appreciate what each guy brings to our sound, so it was actually easy for us to just go out there and let it roll.”

Backtrack is no stranger to large audiences, having played major blues festivals in America and Canada , and opening for the likes of Stevie Ray Vaughan, B.B. King, Buddy Guy, Robert Cray, Johnny Winter, Kenny Wayne Shepherd and others during its 37-year history. But given the extensive preparations for a five camera high-definition film project, and state-of-the-art recording, this night was bound to be special.

On Make My Home in Florida, the Backtrack Blues Band brings its unique blend of Chicago blues and Texas-inspired guitar to full measure, resulting in one of the most exciting live blues albums in quite a while. While they may seek out the sunshine and warm waters of Florida and beyond, on this live CD/DVD, the Backtrack Blues Band delivers stone-cold blues music at its very best. The result is a tight, honest night of blues music, played straight from-the-heart, with no gimmicks or studio enhancements. It’s the kind of performance that evolves from many years of playing together, in a band that truly loves working as a team.

Backtrack Blues Band was formed in the tropics and the group values its Florida and Caribbean roots. The band was an early leader on the Florida blues scene in the 1980s, as one of the first authentic blues acts in Tampa Bay. The Make My Home in Florida release marks the group’s sixth album and reflects decades of musical experience from deep down south.

The band also travels to the Caribbean for shows, and Charles keeps a home on St. John in the U.S. Virgin Islands. The album’s song, “Shoot My Rooster,” was derived from his island experiences. As Sonny explained, “On St John, we have lots of wild animals that roam the island and keep us entertained: donkeys, goats, iguanas and chickens are everywhere. At my place, a feral rooster hung out, and crowed loudly every morning. A friend said I should shoot the rooster. I never did pull the trigger, but it did inspire me to write a new tune.”