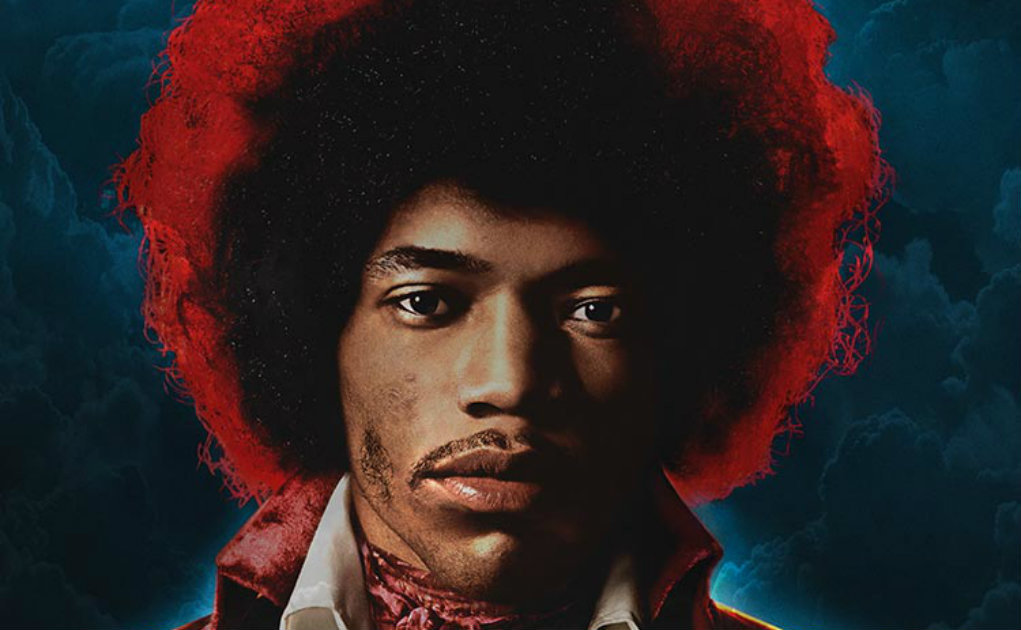 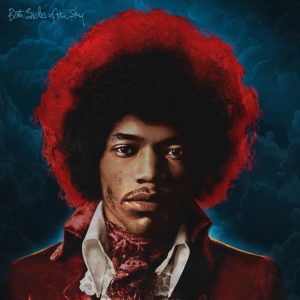 Experience Hendrix and Legacy Recordings have announced the release of Both Sides of the Sky, a new, posthumous Jimi Hendrix LP that drops on March 9th, 2018. 10 of the total 13 tracks are previously unreleased.

The final volume in a trilogy from the Hendrix archives, Both Sides of the Sky focuses on music that was recorded between 1968 and Hendrix’s death in 1970. The two previous releases in the series were Valleys of Neptune (2010), and People, Hell and Angels (2013).

Most of Both Sides of the Sky was recorded with Band of Gypsys, the trio made up of Hendrix, drummer Buddy Miles, and bassist Billy Cox. The original Jimi Hendrix Experience which included Noel Redding on bass, and Mitch Mitchell on drums appear on “Hear My Train A Comin’.”

There are some killer guest performers on the album as well. CSNY veteran, Stephen Stills makes two appearances. Once on a cover version of Joni Mitchell’s “Woodstock,” and again on the original song, “$20 Fine.” Blues Hall of Famer Johnny Winter appears on a remixed version of Guitar Slim’s “Things I Used to Do.” Saxophonist Lonnie Youngblood, Hendrix’ bandmate in Curtis Knight & The Squires, appears on “Georgia Blues.”

Eddie Kramer, who worked as recording engineer on every Hendrix album made during the artist’s life, co-produced Both Sides of the Sky with John McDermott and Jimi’s sister, Janie Hendrix.

“It’s an incredible thing,” Kramer says. “Forty, fifty years later here we are and I’m listening to these tapes going, ‘Oh my God, that’s an amazing performance.’ It was amazing just to watch him in the studio or live. The brain kicks off the thought process — it goes through his brain through his heart and through his hands and onto the guitar, and it’s a seamless process. It’s like a lead guitar and a rhythm guitar at the same time, and it’s scary. There’s never been another Jimi Hendrix, at least in my mind.”

Both Sides of the Sky Tracklist: