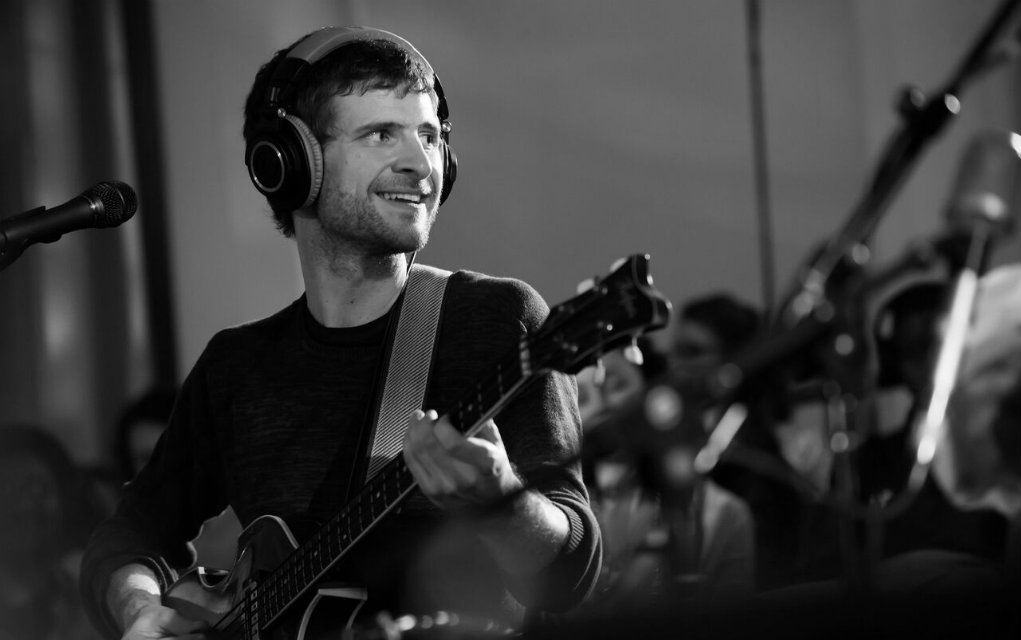 As the acclaimed North Sea Jazz Festival draws closer, a second wave of international stars have been added to the bill for 2018. The festival will once again take place at the Ahoy Centre in Rotterdam, Netherlands.

Since its inception in 1976, The North Sea Jazz Festival has built an unrivaled reputation as one of the world’s most unique and eclectic events, attracting music fans from across the globe. This year, the organization will present more than 1,000 musicians, spread out over 150 performances across 15 stages.

North Sea Jazz is the largest indoor music festival in the world, known globally as the event where the past, present and future of jazz are featured within three days. Next to a firm base of jazz many genres will pass by, such as blues, soul, funk, hip hop, world, pop and much more. The festival runs July 13th through the 15th, 2018 and is expected to draw crowds of up to 70,000 music lovers.

One of the most recent additions to this year’s festival is artist-in-residence Michael League, who will perform in three different incarnations. On Friday he performs with his band Snarky Puppy and the Metropole Orkest conducted by Jules Buckley, with whom he won a Grammy® Award for Best Contemporary Instrumental Album two years ago. On Saturday he performs as part of a trio with drummer Antonio Sanchez and singer/percussionist Pedrito Martinez. On Sunday, League will perform with the world fusion project Bokanté and special guests.

Tickets are available at the The North Sea Jazz Festival website, or via Ticketmaster.