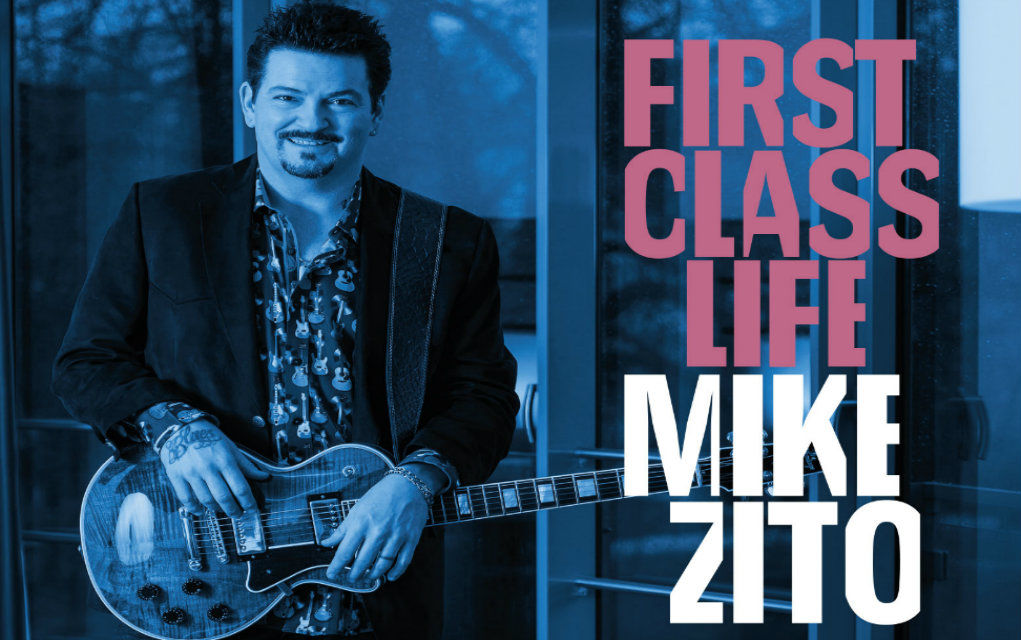 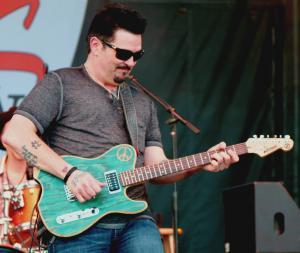 There may not be a more honest bluesman than Mike Zito, whose 15th album First Class Life comes out May 11th on Ruf Records.

As is fitting for a man with the word “Blues” tattooed across his picking hand, First Class Life focuses squarely on blues with heart and chops to spare, not to mention wit and openness. The rocking yet poignant title track explores his journey from addiction to sobriety and then musical recognition.

Blues-rock is a tightrope and Mike Zito has never lost his footing. At times in his storied two-decade career, the Texas bandleader has rolled up the amps and rocked as hard as anyone. Yet his lifelong fascination with the blues has always reeled him back in. And now, having shaken the rafters with 2016’s acclaimed Make Blues Not War, “First Class Life” finds Mike diving deep into the only genre that can do justice to his hard-won true stories of hardship and redemption.

Zito’s star has been on the rise of late both solo, and as a former member of the Royal Southern Brotherhood, with bandmates Cyril Neville, Devon Allman, Charlie Wooten and Yonrico Scott.

On May 11th, Zito will be holding a release party for the new album at the Atomic Cowboy Pavilion in his hometown of St. Louis, Missouri. That date also kicks off the new leg of his U.S. tour which will include performances at the Chesapeake Bay Blues Festival, the Sioux Falls Jazzfest, and Blues on the Bay.

“First Class Life is a tune that I feel good about,” Zito told us. “It’s fun, funny and it’s real. I think everybody can relate to getting a second chance in this thing we call life, and sometimes it takes hitting the gutter to realize how good you got it when you get back up.”