Michael Kaeshammer Brings Us ‘Something New’ 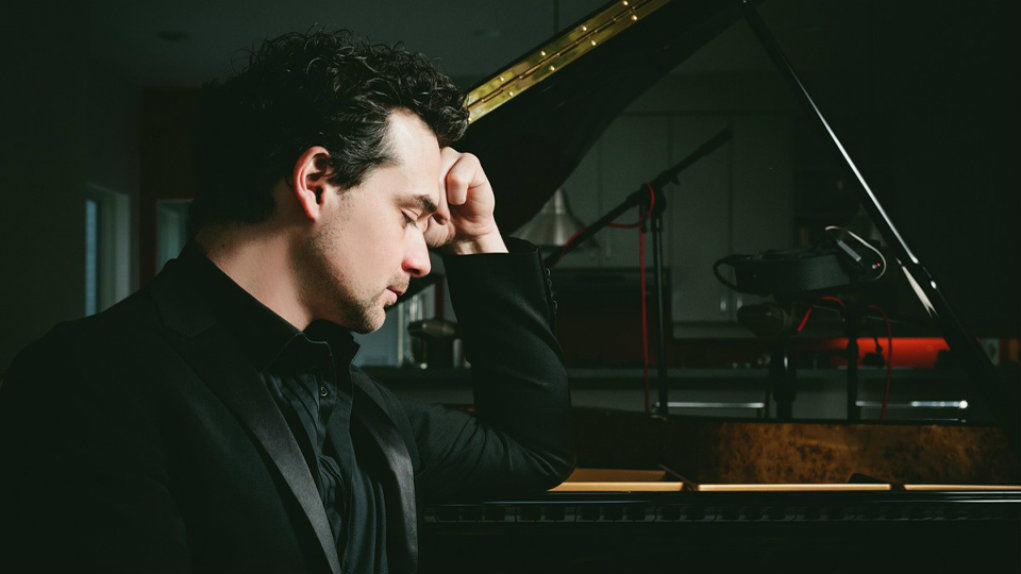 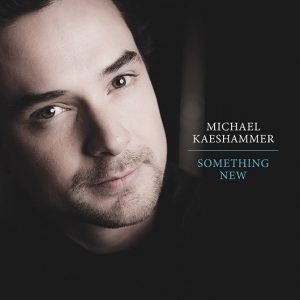 Canada based pianist/singer/songwriter Michael Kaeshammer has been at it for over two decades. His infectious boogie-woogie meets jazz style has enthralled audiences the world over, and garnered him a fistful of West Coast Music Awards and Juno Award nominations. His latest release via Linus Entertainment is Something New.

Something New bridges the gap between the Pacific Northwest and New Orleans. Sound like a stretch? It did to us too, until we pushed play.

The very first track, “Scenic Route,” took us to the Big Easy in grand style. Imagine Dr. John playing at Tipitina’s while a second line parades by just outside. The sonic fusion of Kaeshammer’s piano, his horn section (William Sperandei, Chris Gale, and William Carn), and Professor Longhair drummer, Johnny Vidacovich make for an amazing combination. Add Michael’s polished, jazzy vocals and we knew right away we were in for a special kind of ride.

All of Something New is dipped in that funky, Crescent City influence. Ten of the eleven tracks are brand new compositions, written by Kaeshammer, while on the road touring other places. Why then the New Orleans connection? “I grew up with the music of New Orleans, from listening to my dad’s records,” Kaeshammer recalls. “That is where the music I love comes from, so what can be better than to go and record with some of the guys that were part of that.”

That phrase, “some of the guys that were part of that,” is very important. Not only was the lion’s share of Something New recorded at Esplanade Studios in the Treme, but Kaeshammer recruited some top-flight artists to join him. Vidacovich was just the start. George Porter, Jr. (The Meters) is on bass, Cyril Neville is the guest vocalist on the sultry “Heaven and Earth,” and Chuck Leavell (Allman Brothers, Rolling Stones) lays down his patented keys on “She’s Gone.”

Kaeshammer didn’t leave his Northern friends out of the mix though. “She’s Gone” also features the stellar guitar work of Amos Garrett (Anne Murray, Maria Muldaur), and vocals from long time blues artist/actor Jim Byrnes. Curtis Salgado appears on the uber-funky, inspirational “Do You Believe?” and True North labelmates Randy Bachman, and Colin James both play on the infectious “Who Are You.” “Forbidden Love” has some smoky, sexy trumpet from jazz artist Bria Skonberg. David Piltch (Bonnie Raitt, k.d. lang) brings his first-rate acoustic bass throughout the record, and Justin Abedin’s (Jacksoul, Justin Hines) guitar and mandolin work is spot on.

Amidst the jazzy ballads are some true get-up-and-dance cuts. “Dixie Has the Blues,” could become a Mardi Gras staple, and Kaeshammer’s re-imagining of “Sweet Georgia” is, in a word, rollicking.

The album ends with the jazzy piano instrumental, “Weimer.” Named after a region in Kaeshammer’s home country of Germany, it’s a nod to the classical music of the region. Composers Franz Liszt, and Johann Sebastian Bach both lived there at different times. Kaeshammer has a deep love for classical music, and it’s a fitting closer, even if it does venture from the streets of the Crescent City. There’s that “Scenic Route” coming into play again.

It’s not difficult to understand why Michael Kaeshammer has fans all over the globe. If you somehow missed his last release, 2016’s No Filter, you’re not going to want to miss out on Something New.