Inspired Trudy Lynn Lifts Us Up with ‘Blues Keep Knockin” 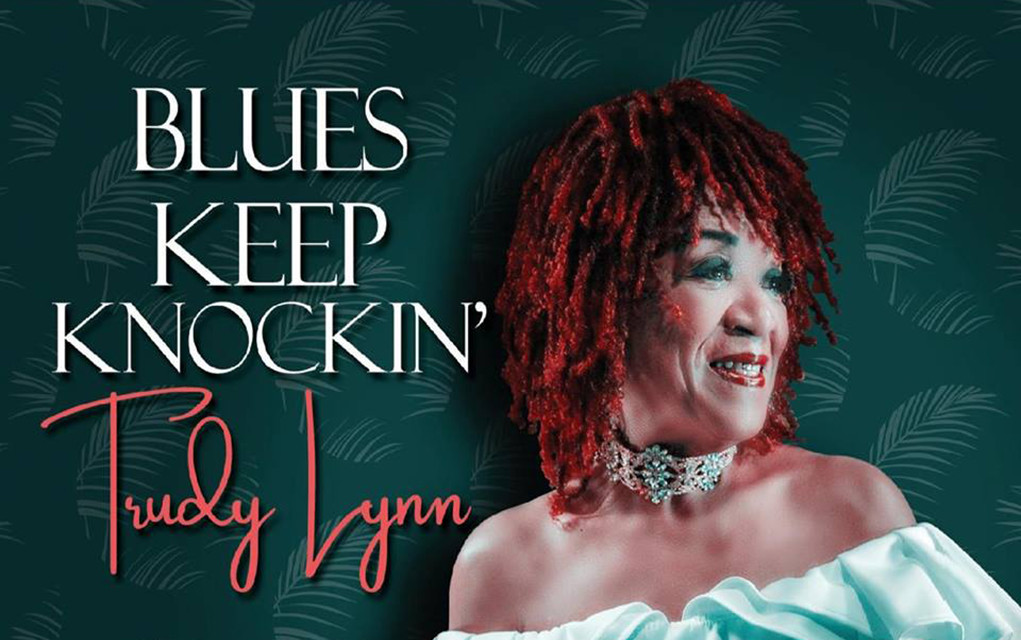 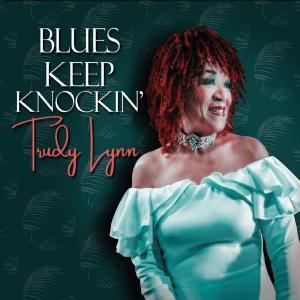 This review is written just a few days after the death of Aretha Franklin, so it’s not surprising that Franklin’s beautiful spirit hovers around an album by a powerful bluesy, soul artist, like Trudy Lynn. Like Franklin, Lynn has an amazing ability to cut through songs with a unique voice. And on Blues Keep Knockin’, Lynn’s 13th solo album, she shows that while the world will never have another Franklin, Franklin’s work will live on in those she inspired.

And Lynn was inspired by Franklin. She covers two Franklin songs on the album. One is “Won’t Be Long.” Lynn’s cover is faithful but more raucous than the original. Harmonica player Steve Krase gallops all over the track as Lynn also manages to hit some high notes that sound like she’s singing with the Raelettes.

You also hear the Franklin influence in her cover of Franklin’s “Pitiful.” But where Franklin’s version was soul playing with blues, Lynn’s version is pure blues. It’s because Lynn’s voice epitomizes the genre. It’s deep without being smokey. It could almost be described as a more feminine version of Howlin’ Wolf’s gravel-gargled vocals, but Lynn’s voice is smoother and less raspy; she just has a similar hint of the Wolf’s menace. So between that voice, and blues guitarist Bob Lanza, who guests on the track, the final product is impressive blues rock. The track is barn-burning, and by the time she’s done, there’s nothing left of the song except whatever’s been seared into the listeners’ ears.

That kind of energy is another factor that makes this a great album. Lynn is a firm-yet-generous band-leader, and she pushes an incredibly tight band, including Krase and his guitar player, David Carter. Lynn leads the band with precision, but still gives everyone time to stretch out, creating the feeling of a party being hosted by Lynn. On “Never Been to Spain,” a Hoyt Axton song made famous by Three Dog Night, Lynn takes the song down a funky road, finding a soulfulness that Three Dog Night never would. But she also gives her band plenty of freedom, practically dueting with Krase’s always-perfect harmonica, while the guitar and organ are also provided plenty of space to shine.

Lynn is over seventy years old but sings like this is her debut. With a voice like hers, it would be easy for her to coast on natural ability alone, but each and every performance on Blues Keep Knockin’ sounds like she’s putting every ounce of herself into the track. It’s incredibly reassuring to hear her doing some Franklin numbers so close to the end of Franklin’s life. It shows that while artists don’t live forever, their body of work carries on. It also shows how lucky we are to have Lynn still making music.