Cary Morin Demonstrates Simple Beauty on ‘When I Rise’ 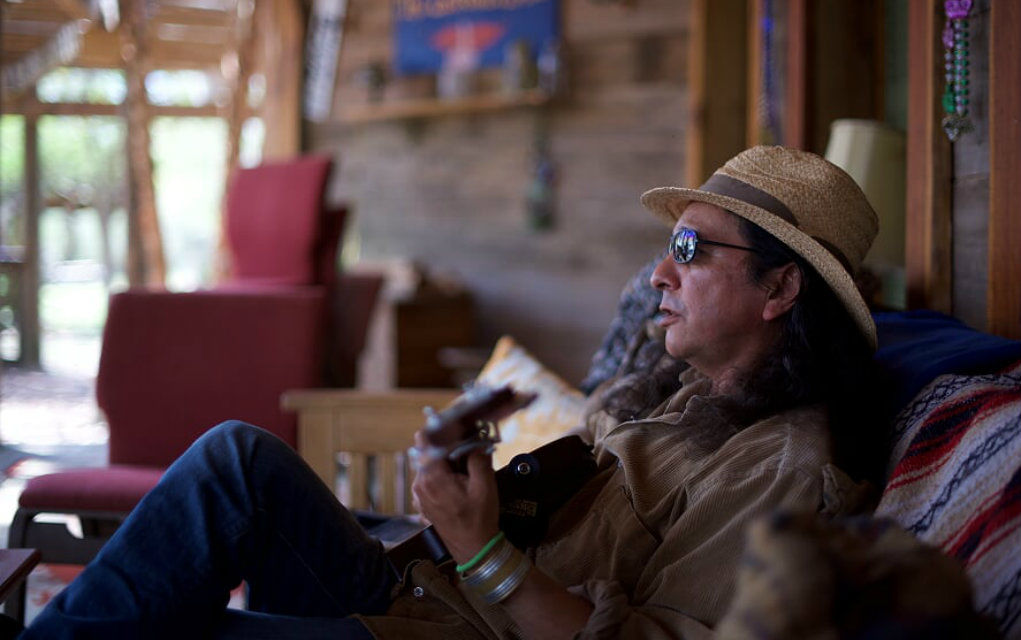 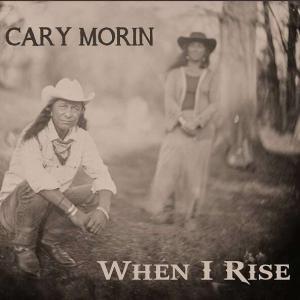 On When I Rise, Cary Morin demonstrates the simple, compelling beauty of a voice and acoustic guitar. Helping the case is the quality of Morin’s vocals, which are best described as intense. He manages to project an intimacy that makes it feel like he’s in the room with you. His guitar playing–especially his acoustic work–is flawless. That, coupled with strong songwriting and a few well-chosen covers, makes for an enjoyable album.

Morin walks a fine line between musical styles. His music has elements of blues, folk, and even rock. He’s also not afraid to fold in other styles for the sake of the song. The original composition, “Let Me Hear the Music,” features him performing with a clarinet, courtesy of Dexter Payne. The unexpected clarinet gives the song a Klezmer/Dixieland energy that might also cause the listener to wonder if they’ve accidentally flipped on a Woody Allen movie.

Many of the album’s nicest moments include only Morin’s voice and guitar. “Sometimes” is surprisingly poppy. Given a full band treatment, you can imagine hearing it on the radio. But even with just some almost-percussive guitar and Morin’s earnest voice, it’s a complete piece of work. “Devoted One,” another solo performance, features beautiful vocal melodies and long instrumental guitar passages that make you feel like you’re floating along a slow river on a sunny day. Cary, all by himself, creates a perfect musical moment.

Morin also chooses some neat covers. One is the Grateful Dead’s “Dire Wolf,” off of the classic Workingman’s Dead. Where the Dead version is almost goofy in its proclamation of “don’t murder me” over seemingly sped-up pedal steel, Morin slows the song down to bring out the seriousness and fear of the chorus. It also features some spacey electric guitar from Morin, yet another bold choice, when you’re probably expecting more straight-ahead blues rock.

Morin also tackles Duane Allman‘s acoustic instrumental, “Little Martha,” pairing it with “The Last Pint,” a traditional song. “Little Martha” is a beautiful song, so it’s tough to go wrong with it. Morin omits the trademark harmonics that make the original shimmer, but it’s still a nice version.

Keeping in mind this review is written by someone completely untrained in both genetics and evolutionary biology, it’s almost like we’re genetically hard-wired to respond to something as simple and stripped-down as voice and guitar. But Morin doesn’t rely on that possible predisposition. Instead he builds in lots of nice surprises, like a violin, to keep When I Rise engaging.

The album works not just because of its variety, but also because of the performances. Morin’s voice is exciting without being overly dramatic and his guitar playing is impressive without being distracting. While the album features plenty of solid electric guitar, any fan of creative acoustic work is going to want to give When I Rise a listen.

Title: When I Rise