Reverend Peyton Joins John Mellencamp on “Eyes on the Prize” 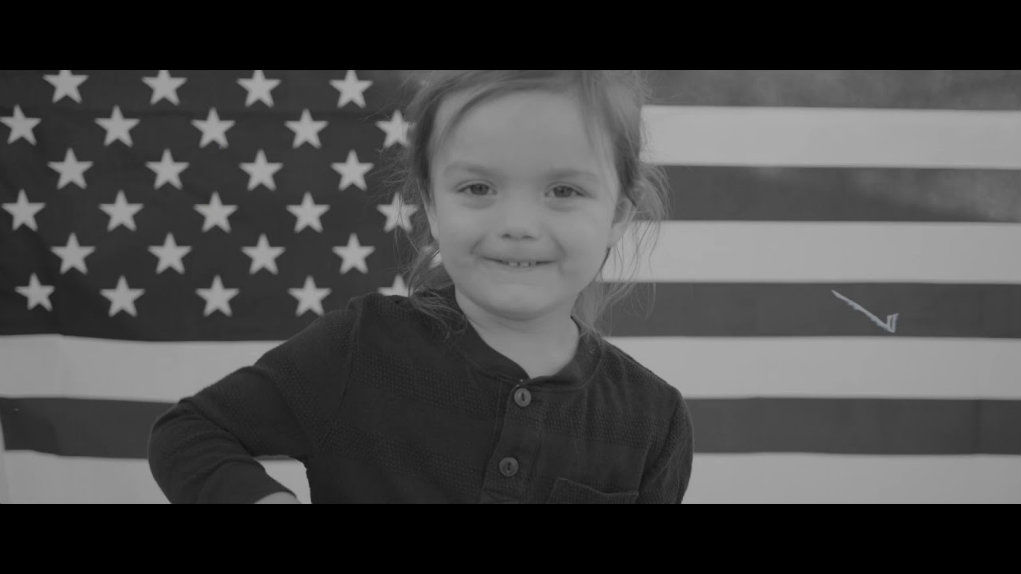 John Mellencamp and Reverend J. Peyton have some things in common. They are both Indiana proud, are talented musicians, and have a deep respect for American roots music. They both also appear on Mellencamp’s new single “Eyes on the Prize.”

The folk song popularized during the Civil Rights Movement of the 1960s is one of the tracks from Mellencamp’s upcoming album release Other People’s Stuff. Set for release on December 7th, Other People’s Stuff is a collection of roots, blues, and folks songs.

“Eyes on the Prize” is the first single released from the upcoming album and features Rev. Peyton doing what he does best. His finger picking, slide work on a resonator guitar is reminiscent of Robert Johnson and Leadbelly, adding a dark legitimacy to Mellencamp’s Tom Waits-ish vocals.

“Being asked to be a part of this project was such an honor,” writes Peyton. “I was nervous, I was excited, I stayed up all night working on this finger-style slide guitar version of the song. When I brought it to the studio John liked what I was doing with the song so much, that we recorded it together live to tape. We were knee to knee underneath 1930’s RCA ribbon mics, with my 1934 National guitar. It was one of the most powerful musical experiences of my life”.

This could well have been Mellencamp‘s best decision with regards to this album release. The Reverend Peyton’s Big Damn Band are the world’s greatest practitioners of classic country-blues, featuring the foremost finger-picking steel guitar player in the Rev, and the sensational rhythm and vocal accompaniment of Washboard Breezy, Rev’s wife of 15 years.