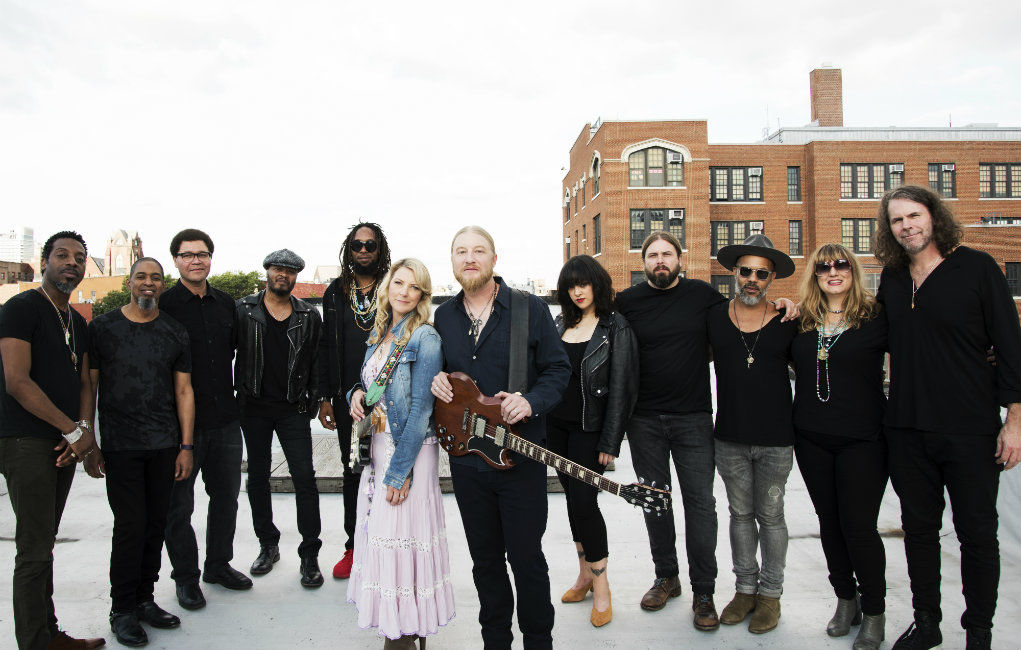 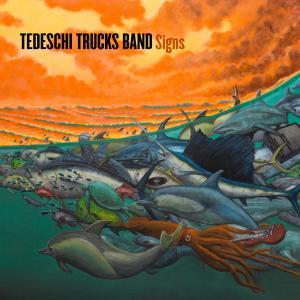 Tedeschi Trucks Band, the unstoppable Grammy-winning 12-piece musical juggernaut led by husband and wife Derek Trucks and Susan Tedeschi, have announced their new album Signs, out February 15th on Fantasy Records/Concord. Featuring 11 new original songs, the album expands on the group’s omnivorous musical appetites, while facing down troubled times with credence and conviction. The group’s world-class musicianship is on full display in the genre-defying collection that runs the gamut from uplifting soulful anthems to bittersweet ballads and driving rock and roll.

A sense of loss and frustration colors portions of Signs. A number of tragedies hit home during the writing and recording of the album, as the group said goodbye to family members and friends including Derek’s uncle and Allman Brothers alumnus Butch Trucks, founding Brother Gregg Allman, and mentors Leon Russell and Col. Bruce Hampton. Political polarization, intolerance, and threats to an environment they see as increasingly under siege are also dealt with openly and honestly on the album.

“This is the first record we’ve made where, when I listen to it, it puts me in a specific place,” explains Trucks. “It puts me in a zone and hits some raw nerves.” 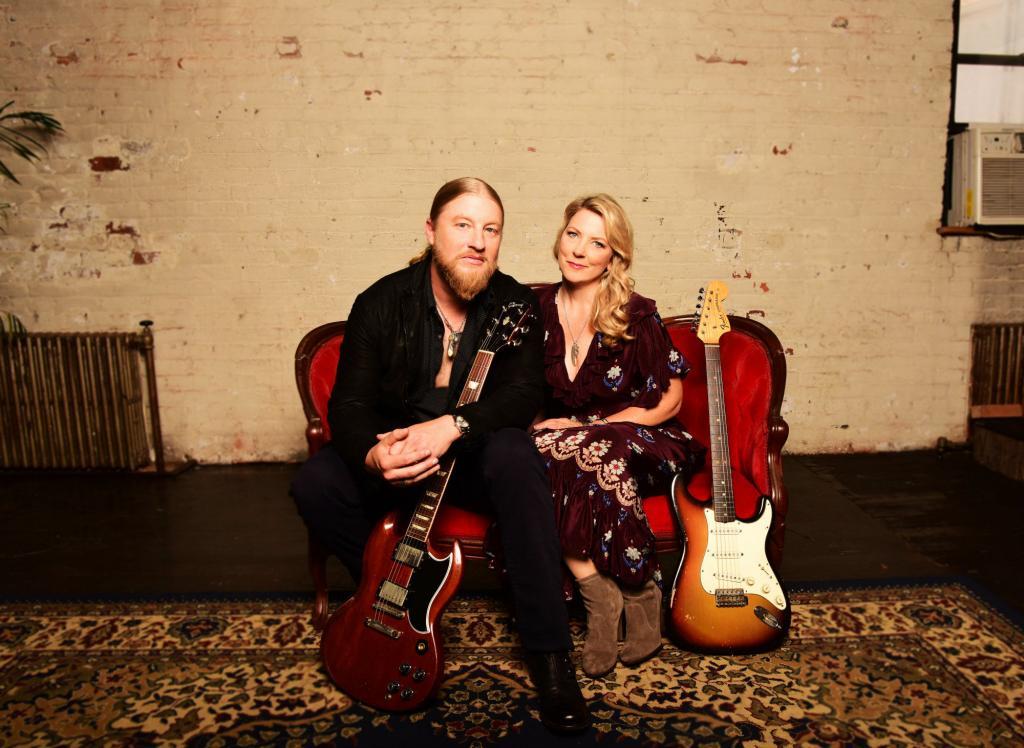 Still, Signs also beckons with the optimism and hope that has become a signature part of TTB’s message in the studio and on stage.

“We are very lucky to do what we do, and we take responsibility for creating something positive to counter all the negativity,” asserts Tedeschi. “We all have to deal with tragic circumstances at times. As a musician, I feel it’s my job to go out there, kick ass the best I can and offer inspiration.”

Tedeschi Trucks Band will celebrate the album’s release with a performance at The Brooklyn Academy of Music on February 20th. The special one-night performance follows a string of multi-night residencies at the Chicago Theater, Nashville’s Ryman Auditorium, the Saenger Theater in New Orleans and the Warner Theatre in Washington, D.C. – and marks the band’s first return to New York after their sold-out, six-night residency at the Beacon Theatre in October, which has become a highly-anticipated fall tradition for the band. Tedeschi Trucks Band will continue to tour through 2019, including a spring run of shows in Europe, a return to the west coast, and their 5th annual Wheels of Soul tour this summer featuring special guests Blackberry Smoke and Shovels and Rope.