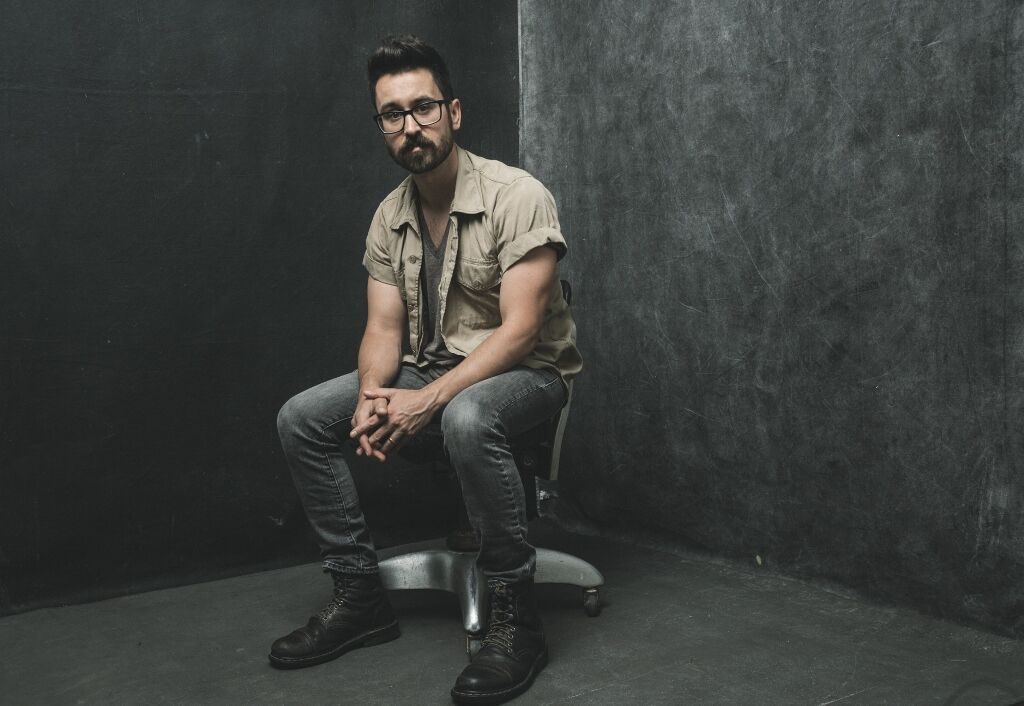 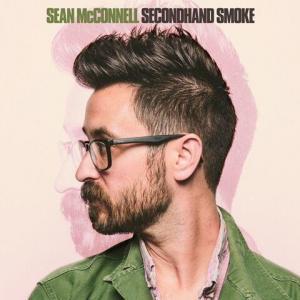 “These are stories that people are familiar with,” says McConnell, “and they steer the ship in a certain direction, then leave you off at this ocean of possibilities that we didn’t plan on the story taking us.”

McConnell has a way of taking familiar stories––often with biblical roots––and revealing what they say about all of us now. In Sean’s hands, tales that once felt specific, or even narrow and unapproachably religious, unfold into universal longing and exchanges that feel like they were pulled yesterday from our own backyards.

Recently, he earned his first No. 1 single on country charts with breakout artist Brett Young’s delivery of “Mercy,” which the two co-wrote. As a performer, Sean McConnell has the keen ability of drawing in his audience. His sound––a stunning warm tenor painting vivid stories over acoustic guitar often cushioned by keys or other strings––has prompted a diverse range of music scenes from the storied Boston folk community to Texas’s defiantly self-sovereign camp to warmly claim McConnell as one of their own.