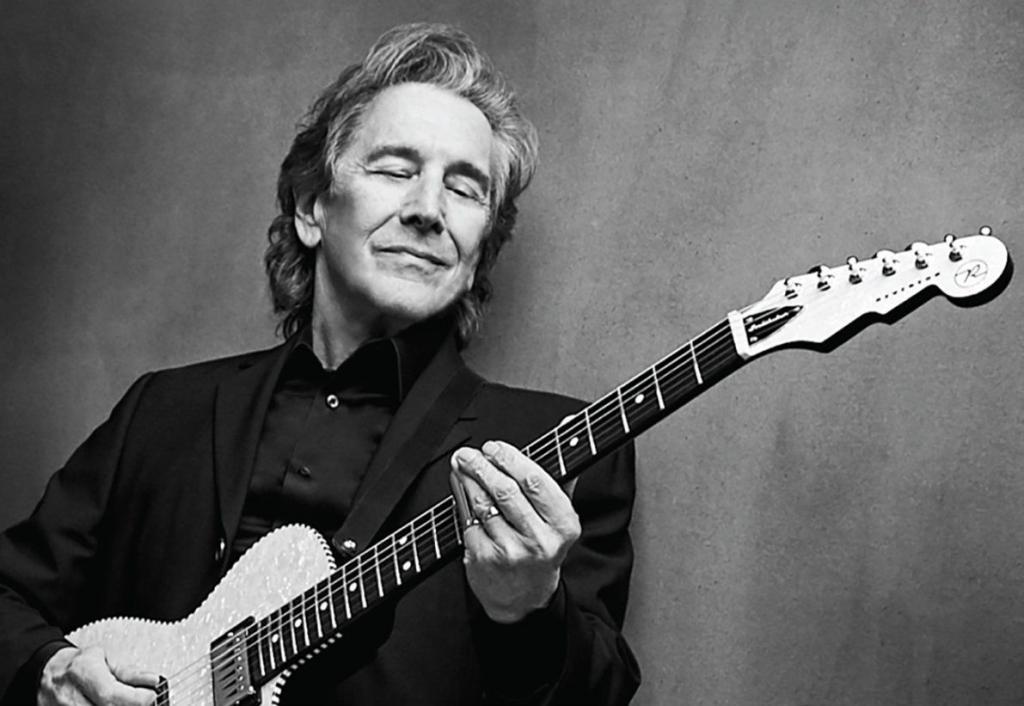 The VizzTone Label Group is tremendously proud to present a new album by one of the most widely acclaimed musicians of our time, Rick Vito. SOULSHAKER will hit the streets April 5th, 2019 and is available for preorder now. Get the new single “I Do Believe” instantly with your digital order. 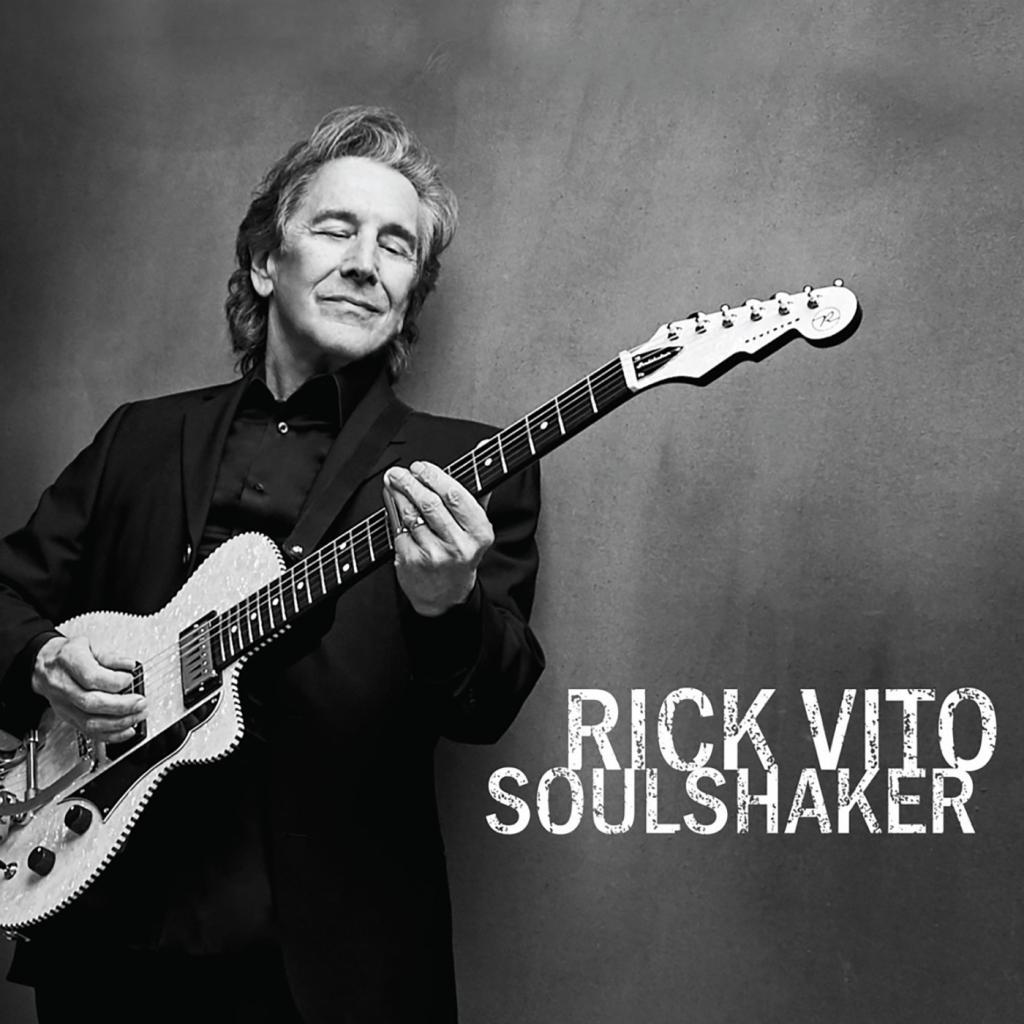 Multiple Grammy nominee Vito is a modern master at the height of his powers. SOULSHAKER highlights his incisive songwriting, soulful singing, and the slide guitar playing that Bonnie Raitt describes as “sharp as a Cadillac tail fin.” He is a supremely talented and celebrated guitarist/singer/songwriter and a certified master of the slide guitar.

Few musicians in recent decades can lay claim to the caliber of credits held by Vito.With a rockin’ edge, deeply rooted in the blues, he has lent his unique slide and lead guitar work to the recordings and performances of an amazing list of artists including Bonnie Raitt, John Mayall & the Bluesbreakers, John Fogerty, Bob Seger, Roger McGuinn, Boz Scaggs, Dolly Parton, John Prine, Delbert McClinton, Roy Orbison, and scores of others. He was a touring and recording member of Fleetwood Mac, and later had a band with Mick Fleetwood. Vito has appeared on hundreds of recordings, and his haunting slide guitar solo on Seger’s “Like A Rock” drove the Chevrolet truck TV commercial campaign for a decade.