Grady Champion Makes a Triumphant Return With a Tribute to Z. Z. Hill 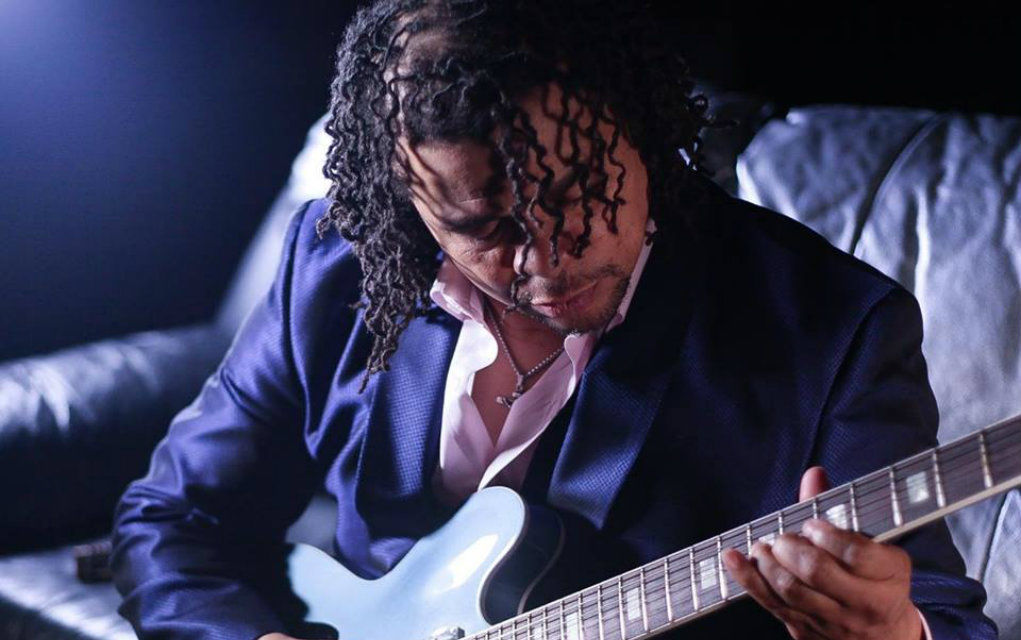 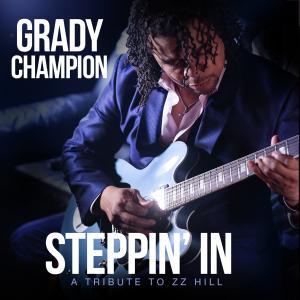 Mississippi-based, award-winning artist, Grady Champion, has been captivating audiences for over two decades with his vast array of talents; producer/singer/songwriter/musician. Champion has won a Grammy, several prestigious Blues Music Awards as well as the 26th International Blues Challenge.

Born October 10th, 1969 on a farm in Canton, Mississippi, the youngest of his father’s 28 children, Grady joined his church choir at the age of eight. His first professional foray into entertainment was as a promoter for the rap label Sun Town Records. For a brief time in the early 90’s he embarked on a brief career as a rapper, performing under the moniker MC Gold. However, he soon discovered that he had a natural talent for the blues, and he incorporated hip-hop into blues music. After learning to play the harmonica, Grady released his first album, the self-released Goin’ Back Home (1998.) He was quickly scooped up by Shanachie Records, with whom he released Payin’ for My Sins (1999), and 2 Days Short of a Week (2001). Champion and Kevin Bowe co-wrote “Trust Yourself” which was included on Etta James’ album Let’s Roll (2003) and won a Grammy Award for Best Contemporary Blues Album. The album also won a Blues Music Award as the Soul/Blues Album of 2004.

Grady’s next release was Live at the 930 Blues Café (2008.) Dreamin’ (2011), was a #1 album on the Sirius XM’s Bluesville chart, as well as earning two BMA nominations. In 2012, Tough Times Don’t Last was released followed by a new record deal with Malaco Records which brought the release of Bootleg Whiskey (2014) and One of a Kind (2016.) Grady’s latest self-produced effort, Steppin’ In, is A tribute to Z.Z. Hill who died 35 years ago April 27th, 1984. Champion says “I’ve been particularly inspired by Z.Z.’s efforts to restore blues music to modern black consciousness.”

“I play what I feel,” says Grady, whose socially conscious lyrics and inspiring live performances have earned him a cover story in Living Blues magazine. His appeal has crossed over between predominantly white fans of traditional blues and predominantly black soul-blues fans. “I think blues has a bright future . . . you just gotta be able to hang in the game.” With an album on Malaco and a touring schedule of approximately 180 performances per year, that is just what Grady Champion is doing.