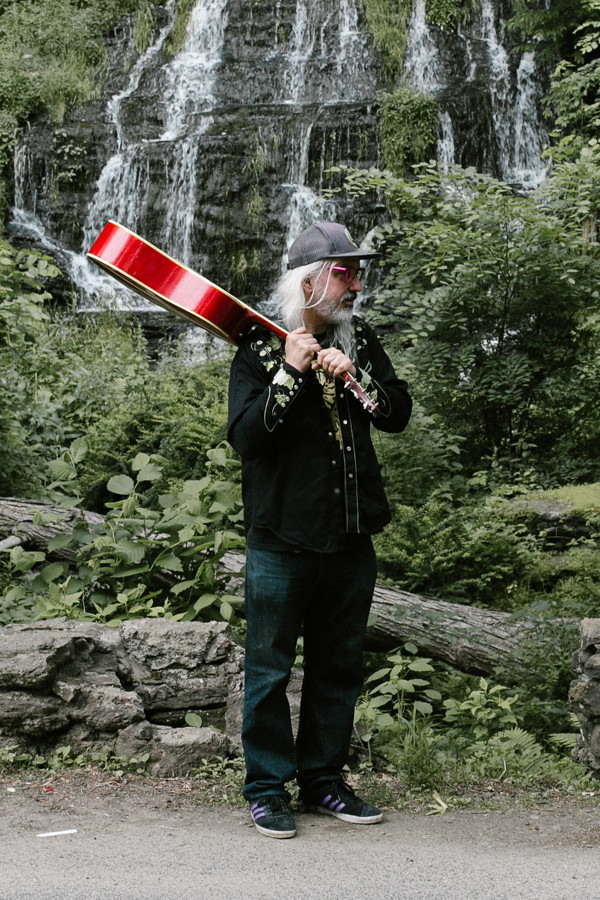 With a guitar tone and vocal lassitude as pristine as they have ever been, J. Mascis has released his reworking of Tom Petty’s “Don’t Do Me Like That.” While putting his own twist on it, the Dinosaur Jr. frontman was careful to preserve the pith of the song, which is in its punch. Indeed, fills stay untampered with, notes are unwasted, and the overall rhythmic pattern just as it was in the original.

The release comes almost a year after someone shot a video of Mascis singing the 1979 hit to a rather empty karaoke bar in Provincetown, Massachusetts with merely a mic in hand. The video went viral, so he decided to take it one step further for his fans. The official version is also right on time for a tour he is about to kick off, where he will play dates around the world.