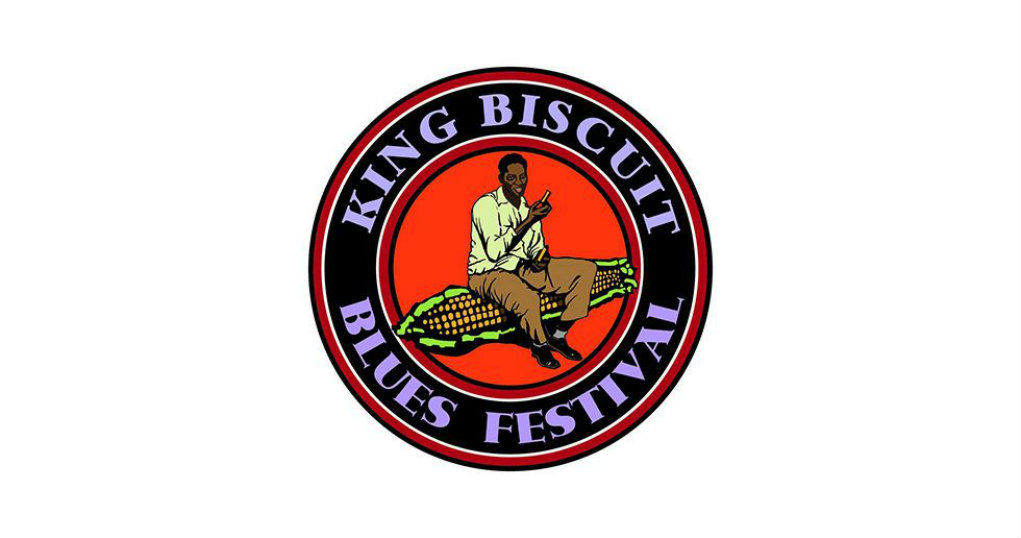 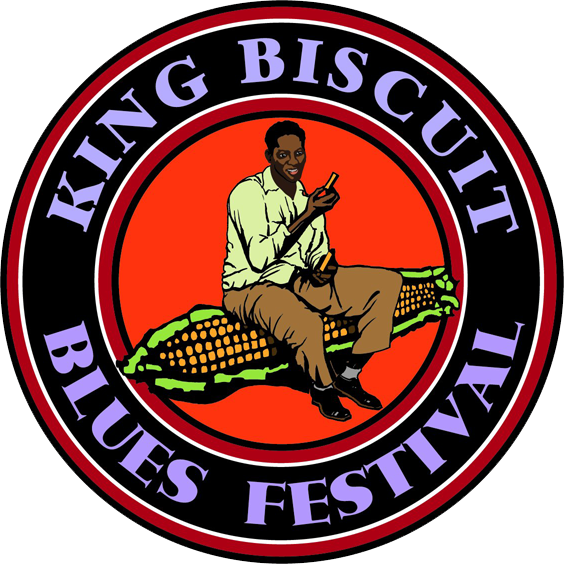 Four days of bliss on the banks of the Mississippi in historic Helena, Arkansas, will see more than 100 performers ranging from legacy icons to tomorrow’s stars on six stages, taking fans from around the world on a journey that brings the legacy of America’s music to life. The blues were born in Helena’s fertile delta mud, and the festival is built on a heritage that dates back 78 years. Live blues radio started here with Sonny Boy Williamson II and the King Biscuit Boys on KFFA’s King Biscuit Time radio show in 1941. And the threads of that legacy are woven through this year’s lineup.

“Time stands still. It really does.” Delbert McClinton, Friday night’s headliner at the 34th annual King Biscuit Blues Festival, describes that moment in a performance where the artist and the fans become one. And the rest of the world disappears. “Everything is just right. Everybody is just pushing in the right place and pulling at the right place. Well, that’s what being a live act is all about. There are no problems. No problems at all. Without ever flinching, you say, ‘Well, you gotta move the mountain. No problem. I’ll get right on it in just a minute.’”

More than half a century into his career, McClinton is a transformative live performer. He’s earned two GRAMMYs in the blues category; he taught John Lennon how to play harp; he duets with Bonnie Raitt on “Good Man, Good Woman,” which won a GRAMMY in Best Rock Performance by a duo or group. “Giving It Up for Your Love” was number 8 on the Billboard Hot 100 chart and number 35 Adult Contemporary. His duet with Tanya Tucker went Top 5 Country. But more important than that, he gives his audience an out-of-body concert experience. His version of “Standing on Shaky Ground” has been stopping shows for decades.

The King Biscuit Blues Festival has been making time stand still for 34 years, earning its reputation for being the Holy Grail of blues festivals. You can expect nothing less from Kenny Wayne Shepherd, Saturday night’s headliner. “It’s been my approach to take blues from the foundation and try to take it elsewhere,” says Shepherd, “because you don’t have rock without blues.” With eight number one blues albums and a string of number one rock singles, he is arguably the most successful blues/rock crossover act since Stevie Ray Vaughan.

Ruthie Foster, Thursday night’s headliner, is a three-time GRAMMY nominee. “I’m not just singing the blues, I’m singing my own story,” said Foster. When she played the Biscuit in 2015, she said it felt like home. “It’s very warm. It feels like I’m with my people.” Come home again with Ruthie. She added, “It’s my story as a woman that’s grown up with gospel music. It’s really all these different types of genres being raised in Texas. I look at music as in the beginning it really was healing for me in a lotta ways.” Ruthie’s just been nominated for the Blues Foundation’s 2019 Koko Taylor Award for Best Traditional Blues Female Artist of The Year and in February was inducted into the Texas Music Hall of Fame. Rolling Stone says she’s “pure magic to watch and hear.”

THE KING BISCUIT LEGACY
The Biscuit’s legacy is so palpable you hear it in the wind at dusk and smell it in the barbecue smoking on the back streets. Its threads are everywhere. Friday’s headliner Delbert McClinton met Biscuit patriarch Sonny Boy Williamson at Mother’s Place in Lawton, Oklahoma, in 1961. McClinton was the first white musician to get airplay on local Fort Worth radio station KNOK in 1960. The song? A cover version of Sonny Boy’s “Wake Up Baby.” (Sonny Boy’s King Biscuit Boys were the first black blues act to play live on radio at Helena’s KFFA in 1941.)

The relationships between artists playing this year and iconic bluesmen from the past is evident throughout the lineup. Thursday will feature Cedric Burnside, the grandson of R. L. Burnside, who was the patriarch of the Delta’s Hill Country blues. Cedric’s Benton County Relic was nominated for this year’s Best Traditional Blues GRAMMY.

Chris O’Leary spent six years in Levon Helm’s Barnburners band. Levon founded the iconic rock band The Band and was a beloved local resident. His influences are on stage everywhere from lifelong friend C. W. Gatlin to The Cate Brothers, whose involvement with Levon dates back to late ’50s. Levon was on their debut album that yielded their biggest hit, “Union Man.”

Bob Margolin was Muddy Waters’ lead guitarist and the only original musician participating in the 2017 Last Waltz 40th anniversary tour. His appearance with Bob Stroger and Kenny “Beedy Eyes” Smith is the closest we’ll get to that incomparable Muddy Waters sound.

Larry McCray tempered his Motor City guitar style with memories of sitting outside of an Arkansas church as a kid listening to the gospel music.

Paul Thorn all but stole the show from B.B. King at King Biscuit in 2010. He returns this year for his ninth consecutive appearance. His 2018 album, Don’t Let The Devil Ride, debuted in the Billboard Top 100 the first week of release.

The list of performers is as diverse as it is long. San Francisco’s Fillmore Slim, aka The Pope of Pimping, will perform Friday on the Lockwood Stage as will the Mississippi Spoonman, who has been known to set his spoons on fire when he plays them. Then there’s Tyrannosaurus Chicken that one journalist described as “madcap sonic alchemists, fusing Delta blues, psychedelia and trance music with reckless enthusiasm.” 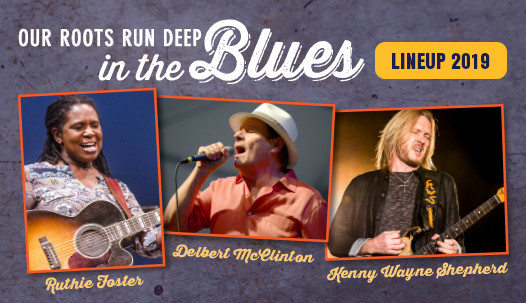 The Front Porch Stage is under the auspices of the Delta Cultural Center, and this year celebrates the fifth anniversary of its Blues Bash. Lineup for the Front Porch Stage includes GRAMMY-winning artist Mr. Sipp, aka “Mississippi Blues Child,” and
Kenny “Beedy Eyes” Smith. There is no admission fee to this stage.

*All images courtesy of the King Biscuit Blues Festival