All Revved Up & Red Hot: Stray Cats Are Back 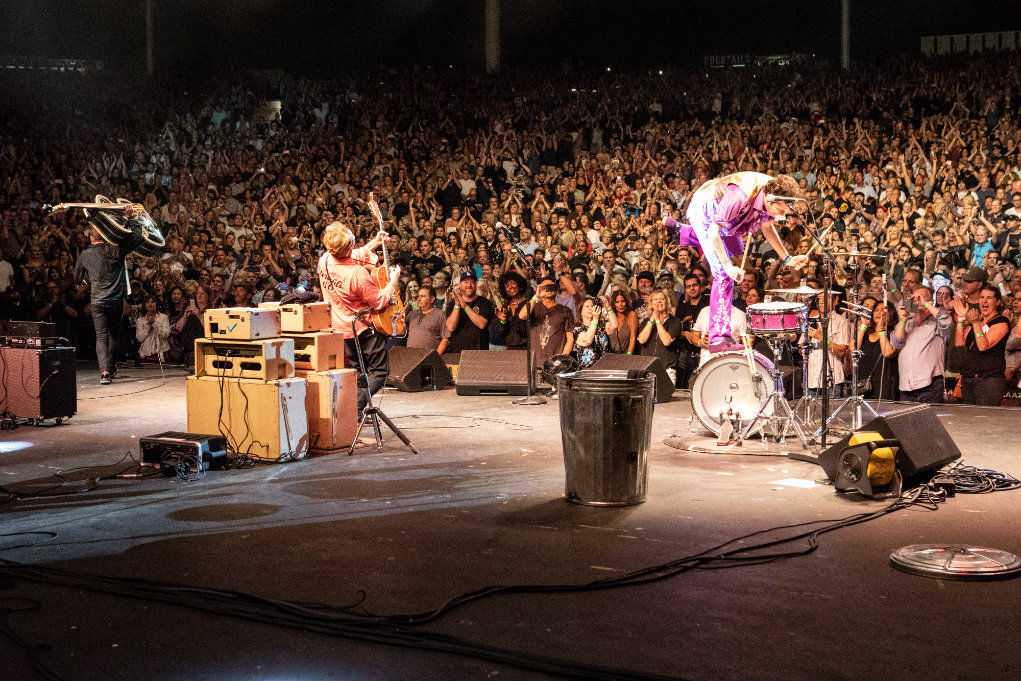 On May 24th, the Stray Cats released 40 –their first new album in 26 years on the heels of three singles they’ve recently issued from the album: “Cat Fight (Over A Dog Like Me),” “Rock It Off” and “Cry Danger.” 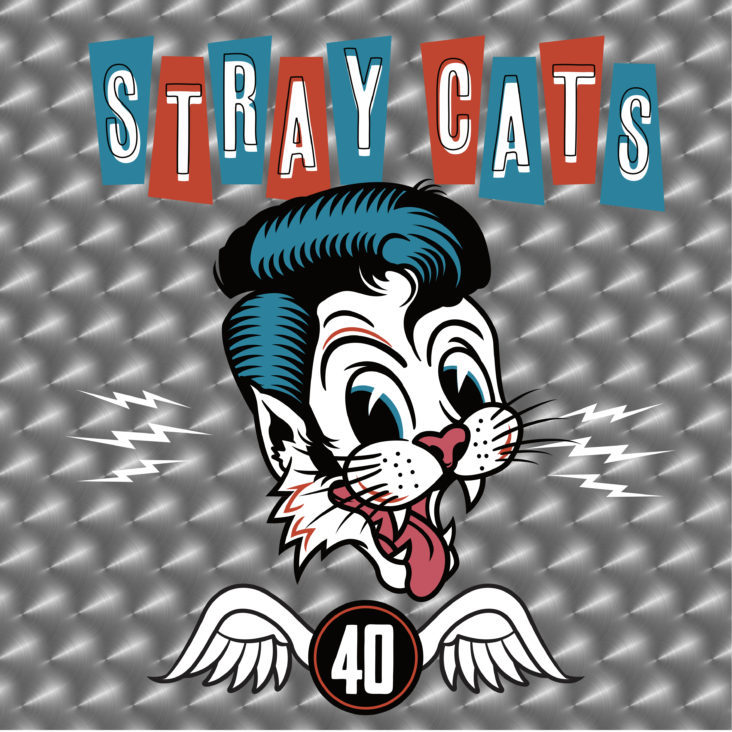 Brian Setzer (guitar, vocals), Lee Rocker (bass, vocals) and Slim Jim Phantom (drums, vocals) – original founding members of the iconic and acclaimed American Rockabilly trio – are celebrating their 40th anniversary in 2019 with 40 and a tour that’s hitting the U.S. and Europe (*see tour dates below). The album was released by Surfdog Records and distributed by BMG (CD, vinyl, digital) in the US, and Mascot Label Group in Europe.

The all revved up and red-hot Stray Cats recorded 40 at Blackbird Studios in Nashville in late 2018 following their first North American shows in 10 years, with four concerts including sold-out headlining shows in Las Vegas and Pacific Amphitheatre in Costa Mesa, CA before wildly enthusiastic audiences. Still buzzing from the thrill of playing together again and the crowd response, they went into the studio with producer Peter Collins (Rush, Bon Jovi, The Brian Setzer Orchestra) and engineer Vance Powell (Jack White, Chris Stapleton, Arctic Monkeys). There are a dozen original songs that comprise the album.

“Forty years ago, us three teenagers started a little band to play a musical style that had long since passed, and most folks had never heard of, this Rockabilly music. Forty years later we stand together and still get that same thrill and exhilaration from the music. That feeling is what makes the fireworks go off and the sparks fly. It makes the world go around.” – Brian Setzer

“Making a new Stray Cats album for 2019 in Nashville seems like the exact right thing, right time, right place, and right band for the gig! We have an album’s worth of new songs that are classic rockabilly while keeping the music and style current and fresh, like always. In other words…A Stray Cats album.”  –Slim Jim Phantom

“They say history repeats itself and I now know that’s true. 40 years after Brian, Jim and I formed the Stray Cats, we are back! I’m so excited to be in the studio with my brothers. I can tell you that this will be the best Stray Cats album we have ever made. The time is right, the songs are great and we’re ready to rock.” –Lee Rocker