Lukas Nelson: Voice of a Generation 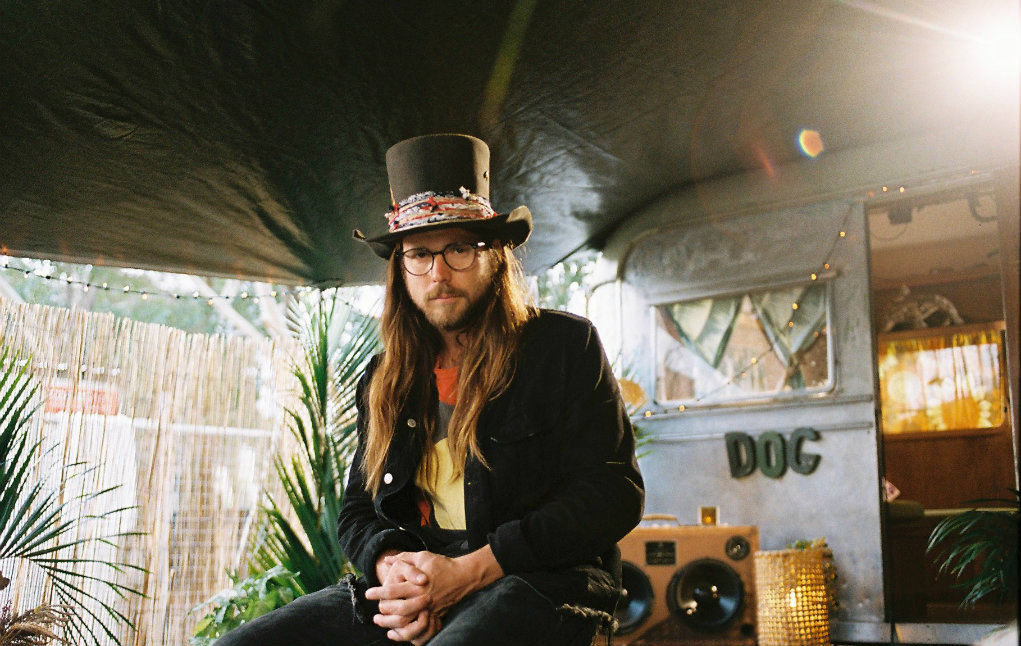 Lukas Nelson is the voice of a generation. Following in his daddy’s footsteps, the son of legendary country singer Willie Nelson has been using his music to speak up for a better world filled with more love, and more inner freedom. 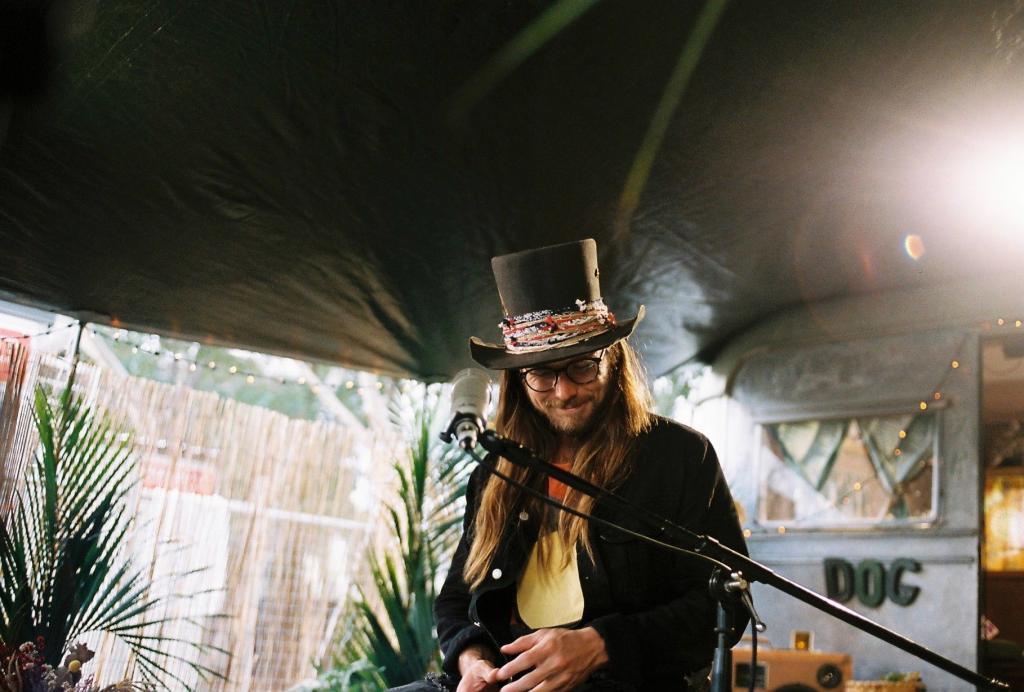 Born and raised around the world’s greatest artists, he was taught the tricks of the song-writing trade from the likes of Bob Dylan and Kris Kristofferson, and turned to his record collection to let the blues masters do some preaching, and oh boy did he listen.

From serving as Neil Young’s guitarist with his band Promise of The Real, to penning the guitar on A Star Is Born’s Grammy award winning hit song “Shallow,” Lukas Nelson is hitting all kinds of high notes, and shows no signs of quieting down.

American Blues Scene caught up with Nelson to discuss working on A Star Is Born, how Eric Clapton inspired the guitar on “Shallow,” Promise of The Real’s new album, the key to being a great original songwriter, and more.

Your guitar playing is clearly very influenced by the blues. What does the blues mean to you and how has it impacted your playing?

The blues is where it all started. Even with country music, which I grew up with as well, the blues came first in a way. All these old guys like Hank Williams would go to churches and hear these old blues players, and adopt that sort of style, and put their own twist to it. Hank Williams, and Bob Wills, even Johnny Cash.

I was listening to an old old Muddy Waters song called ‘Can’t Be Satisfied’ and it sounds almost exactly like ‘Folsom Prison’, you can tell where the influences are and it’s just great. It grooves. I studied blues for a long time, and pretty much only played the blues when I was first learning how to be a musician, then I branched out into other music as I felt like ‘ok, I understand this in its own way. I’ll never be able to master it but I know to keep trying and going’.

I’m a songwriter, so I like to write all different types of songs, and I felt like I had more to say than just the blues that started it, but I respect it as being the foundation of all music, at least pop music.

Great. You mentioned yesterday before your performance of A Star Is Born’s leading single “Shallow” that Clapton was the inspiration behind the guitar parts of that song. Please tell us that story. I think that’s amazing.

I was listening to a lot of Clapton at the time we were arranging that song. Gaga and Mark Ronson and his team had written the melody and lyrics, and I came up with the riff based off Clapton’s song ‘Change The World’ that Babyface produced. It wasn’t exactly the same in any way, it’s different but it has the same sort of feel and cadence to it. There’s a walk up, it’s not the same but I felt like I wanted to do a very Clapton-esque organic feel for it. It’s nice that the song was so successful because it shows that people are really into real music.

And they don’t even realize it!

And they don’t even realize it.

Speaking of A Star Is Born. You worked as Bradley Cooper’s authenticity consultant. What did that entail? What were you teaching him?

He was asking me about his fingers and holding the guitar right, stage presence, interaction with the rest of the band which was sweet because it was my band there so I think he took some mannerisms, and became a mesh of me and many other artists that he studied.

Do you think he did a good job?

Yeah, I think he did a great job. That whole movie was really well done.

Yeah, it was. Now you taught Bradley Cooper quite a bit, but what did you learn from him and being a part of the film?

Well I learnt that the hours of an actor are a little less desirable than that of a musician. I don’t like to wake up at four in the morning, and go to sets. I think I got the better end of the deal, as a musician I can wake up whenever I want to, go to sound check, play the show and then sleep in again. But I do find the whole industry to be fascinating and I respect Bradley, and Gaga for doing what she did and taking on that role readily, it seemed like something she was born to do as well, it was great.

Definitely. So, you and Promise of the Real are about to release a new album (Turn Off the News Build a Garden). Can you tell us about the writing process?

It’s the same sort of process I use with all of my songs that I write. I have thoughts and
epiphanies, and I consolidate them and express them in different ways. I’ve had a lot of epiphanies lately so there are some good songs out there, good questions being asked, good perspectives, I’m really proud of it.

When it comes to song writing I notice that there’s a running theme of your lovers needing to love themselves. You seem to have a type.

It’s funny, I’ll write songs and sometimes years and years will go by before I feel they get the attention or the right production that they deserve. But, if it’s a good song it will last forever and it can be redone in a different way and might connect in a better way. I think that’s the beauty of writing songs, they can be reinterpreted and changed and made to feel different every time.

Nice. I have one last question, obviously your father is an incredible and legendary songwriter and musician. What has he taught you about being a songwriter? I honestly feel that you’re the writer of our generation, you write in such a beautiful, visceral way.

Wow, thank you. That’s a good question, but I grew up around a lot of different songwriters. I listened to my dad a lot, but I think a lot of great writers of any type whether you’re writing songs, or poems, or books, a good writer likes to read a lot and absorbs the best books, and because he knows what a good book feels like, he or she is able to write their own version of it based on the influences of the books they loved.

In the same way I took from my dad, and Kris Kristofferson and Bob Dylan, and Neil Young and all of these people who are a part of my life as well, they are legendary songwriters and I believe the best that ever lived. You just listen, you keep your ears open and try to absorb as much as you can, pay attention to the patterns that you see, and the different styles that each artist has and eventually you can create your own style based on it.

I think what’s most intrinsic to an original songwriter is their perspective and their ability to see something in a way that maybe is simple but hasn’t yet been expressed that way. 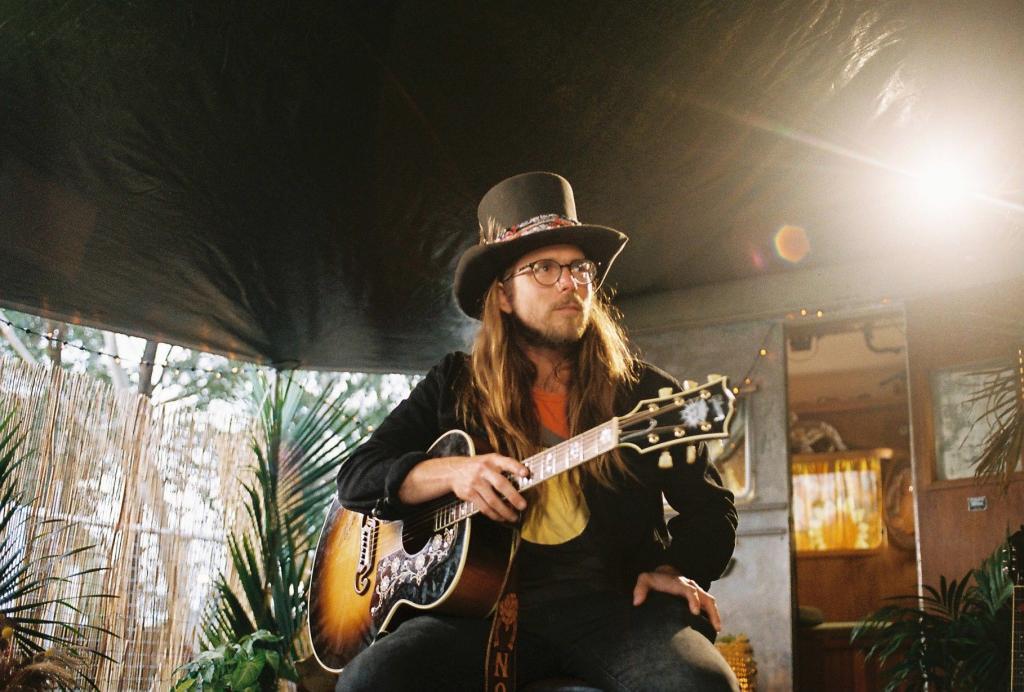 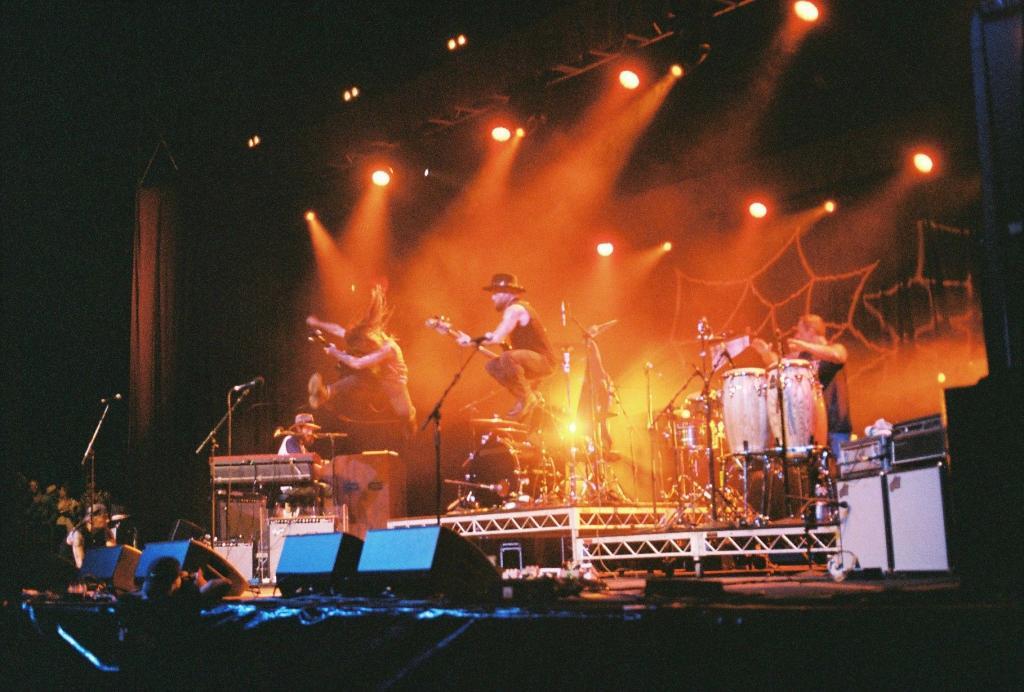