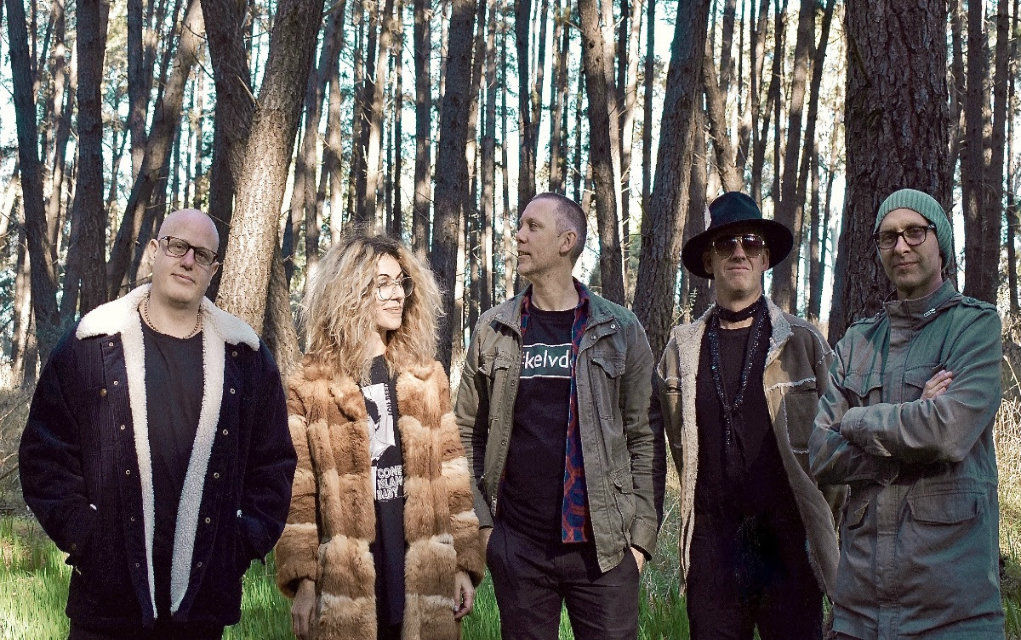 Adelaide Australian blues rockers, Kings & Associates, are excited about their first upcoming USA tour. They’ll be playing a series of events commencing on July 6th at Summerfest in Milwaukee and winding up on the West Coast at the Mammoth Lakes Bluespalooza on August 3rd. This inaugural tour will take the band from the Midwest through the Southeast into Texas and then on to California.

Kings’ rise from relative obscurity in southern Australia has been rapid and prolific. In only four years the band has recorded two full length albums, the second of which was tracked in LA with seven-time Grammy winner Jim Scott and mixed in Nashville by four-time Grammy winner Vance Powell. They’ve completed two tours to New Zealand, been featured on radio and streamed globally including the highly significant BBC2 with Paul Jones, culminating with three Australian BMI’s after incredibly being nominated in every category. The band was also rewarded with a Final Five nomination at the 2019 International Blues Challenge best self-produced album of the year in Memphis.