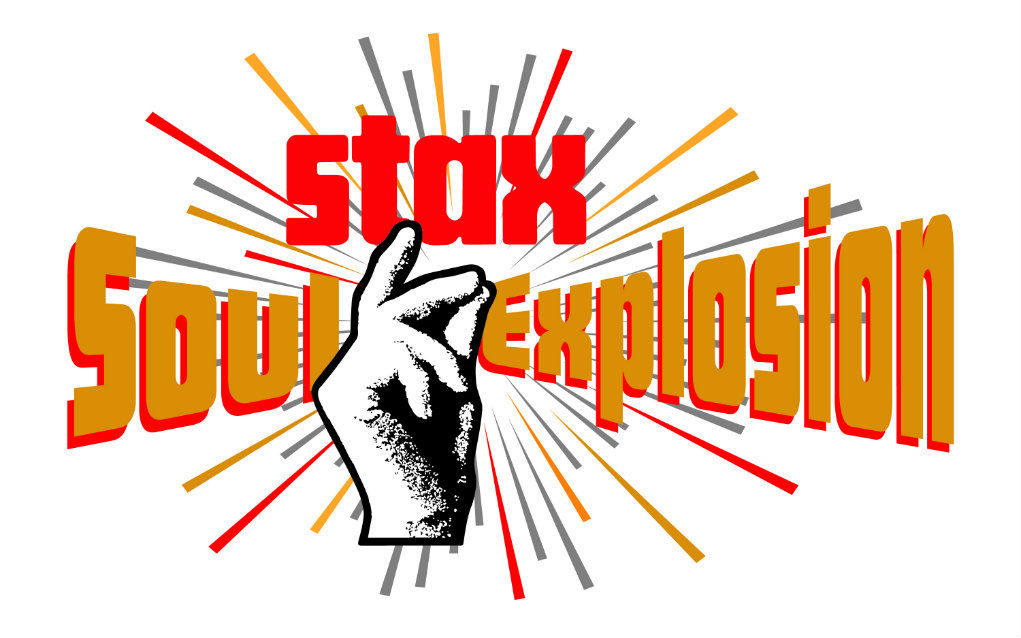 1969 marked a year that was full of both trepidation and excitement for Stax Records. Just one year before, the Memphis soul outlet ended its relationship with musical giant Atlantic Records, effectively leaving the label as an independent entity, without a music catalog (which had previously included a formidable collection of hits by Otis Redding, Carla Thomas and Sam & Dave, among others). Under the guidance of co-owner Al Bell, the label proceeded to rebuild and release an impressive collection of 27 albums and 30 singles in just a handful of months—a period known as “Soul Explosion.” The gamble paid off, and at the 1969 Stax sales summit—themed “Getting It All Together”—the label reaffirmed its place as a soul powerhouse. Craft Recordings celebrates the 50th anniversary of this prolific, make-or-break moment for Stax—and its enduring legacy—with a wide selection of physical and digital reissues. Additionally, Craft will pay tribute to the label throughout the year with a series of playlists, original content, contests and more.

The rebuilding of the Stax catalog was an immense undertaking—deemed impossible by many peers in the music industry. Ms. Deanie Parker, who was head of Stax’s publicity at the time, recalls that “Day and night, we planned marketing and sales efforts, and produced powerhouse songs. For weeks we worked 24/7—molding and refining both raw and veteran artists’ recording material. . . . We worked our way to the top of our game with the Soul Explosion created at Stax Records.” Al Bell remembers how the summit was ahead of its time: “We were multimedia before multimedia was even a thing! During that one weekend in Memphis, we had large projections on the walls the size of movie theater screens and we had video interspersed with live performances by all of our top acts: Carla Thomas, Booker T. & the MGs, William Bell, Albert King, the Bar-Kays, Isaac Hayes solo and Isaac Hayes and David Porter doing Sam & Dave songs. And the energy during that weekend was like nothing the music industry had seen before.”

Bell set about building a roster that reflected the changing musical landscape—signing new artists such as the Emotions and the Soul Children; meanwhile, existing Stax artists, including the Staple Singers, were busy recording some of their biggest hits to date. Johnnie Taylor emerged as a breakout star with the single “Who’s Making Love,” the label’s first big post-Atlantic hit; while in-house songwriter and producer Isaac Hayes released his breakthrough second LP, Hot Buttered Soul, which peaked on the Billboard Top 10 and catapulted him into stardom. In Robert Gordon’s 2013 book Respect Yourself: Stax Records and the Soul Explosion, the author writes, “It was a huge and glorious effort, interweaving the grand themes of salesmanship, civic responsibility, and the recording arts.” Bell went on to declare that the industry “began to forget that we didn’t have a catalog . . . We [were now] a viable independent record company. It accelerated from that point forward.”

Craft recently kicked off the Soul Explosion campaign with three vinyl reissues exclusive for Record Store Day, held on April 13th: Albert King’s Born Under A Bad Sign, the duets collection Boy Meets Girl: Classic Stax Duets and the compilation Stax Does The Beatles. Originally released in 1967, King’s Stax debut is widely recognized as one of the most influential albums, heralding in the era of modern blues. Inducted into the GRAMMY® Hall of Fame in 1999 and included in Rolling Stone’s “500 Greatest Albums of All Time” list, this special edition marks the very first mono reissue of the title. Boy Meets Girl: Classic Stax Duets is back on vinyl for the first time to mark the 50th anniversary of its original release. This 2-LP set pairs the label’s biggest male and female stars together for a collection of engaging duets. Finally, we have the vinyl debut of Stax Does The Beatles. Originally released in 2008, this 2-LP set compiles the best Beatles covers recorded throughout the ’60s and ’70s by Stax artists.

On May 31st, soul connoisseurs can get their hands on the Soul Explosion album, back on vinyl for the first time since 1969. As part of the label’s “Made in Memphis” reissue campaign, the lacquers for the 2-LP set were cut by Memphis-based engineer Jeff Powell at Take Out Vinyl and pressed locally at Memphis Record Pressing (MRP). Soul Explosion offers a sampling of the label’s biggest hits and stars of the day, with Eddie Floyd, the Mad Lads, the Staple Singers, Albert King and more. The second disc of the set includes a selection of rare tracks, many of which are exclusive to this collection. These include the Bar-Kays’ “Hot Hips,” Ollie & The Nightingales’ “Heartache Mountain” and Eddie Floyd’s “It’s Wrong To Be Loving You.” Soul Explosion will also be released digitally for the first time and will include hi-res 96/24 and 192/24 formats. Starting today, the hit song “Who’s Making Love” by Johnnie Taylor is available as an instant grat single with all digital album pre-orders.

In June, to commemorate Black Music Month, Craft will also reissue 30 titles to digital platforms—marking the very first digital release of these albums. The titles, which will be released one per day throughout the month, include the 1971 concept album Victim Of The Joke? An Opera from acclaimed songwriter and producer David Porter; 1973’s Estelle, Myrna & Sylvia from girl-group the Sweet Inspirations (who backed such acts as Elvis Presley, Dusty Springfield and Aretha Franklin); and A Dramatic Experience, the sophomore album by R&B Music Hall of Fame inductee the Dramatics. Eleven of these titles (from the likes of the Soul Children, Johnnie Taylor and the Mad Lads) are results of the 1969 Soul Explosion sessions.

Throughout the remainder of 2019, fans can look forward to several curated playlists, contests and additional releases.

One of the most popular soul labels of all time, Stax has become synonymous with its gritty, Southern sounds. Originally known as Satellite Records, the Memphis imprint was founded in 1957 by Jim Stewart. Over the course of two decades, Stax released more than 800 singles and nearly 300 LPs, picking up eight GRAMMYS® and an Academy Award along the way. In all, Stax placed more than 167 hit songs in the Top 100 pop charts, and a staggering 243 hits in the Top 100 R&B charts.

Carla Thomas “Where Do I Go”

The Mad Lads “So Nice”

Eddie Floyd “Bring It On Home To Me”

Ollie & The Nightingales “I’ve Got A Sure Thing”

The Staple Singers “Hear My Call”

Johnnie Taylor “Save Your Love For Me”

The Mad Lads “These Old Memories”

Eddie Floyd “It’s Wrong To Be Loving You”

Albert King “Left Hand Woman (Get Right With Me)”

Artist: The Knowbody Else

Album Title: The Knowbody Else

Album Title: Starting All Over Again

Album Title: Do You See What I See?

Album Title: Victim Of The Joke? An Opera

Album Title: I’ve Been Lonely For So Long

Album Title: The Many Grooves Of