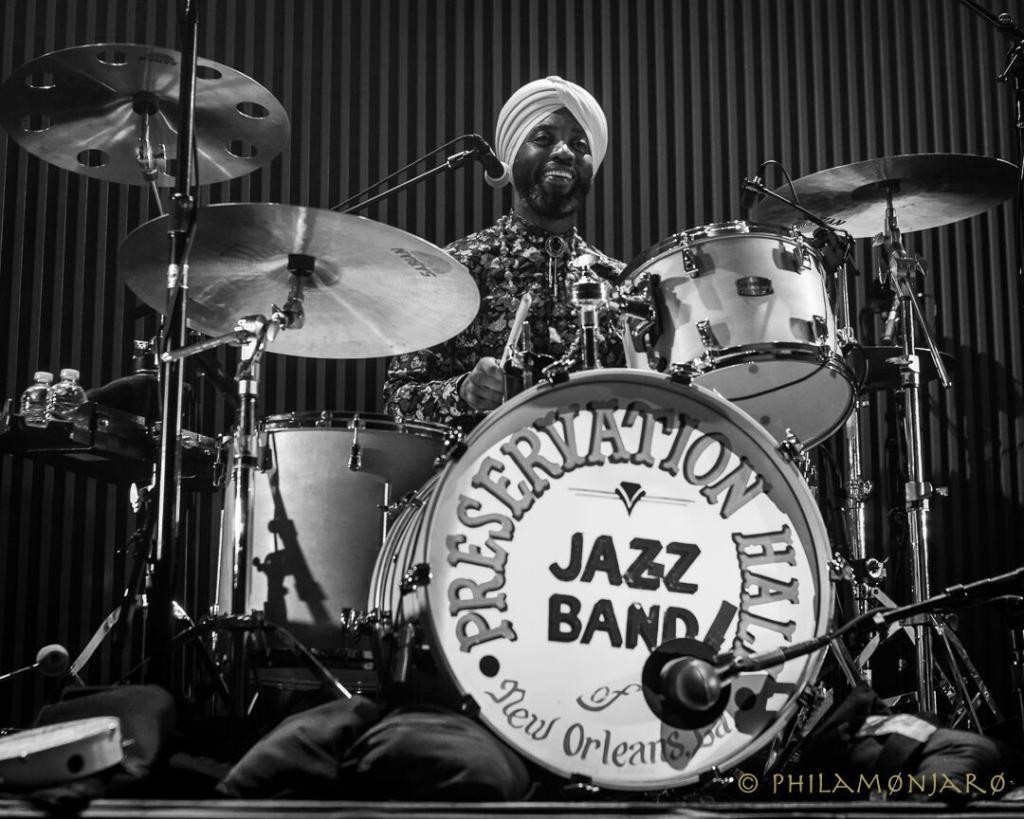 Two great Jazz traditions came together when Preservation Hall Jazz Band returned to SFJAZZ Center for a three-night run the 8th, 9th, and 10th of August. As it’s one of the most notable jazz venues in the country, the audience was brimming with enthusiasm. It was only a year and a half ago that SFJAZZ honored PHJB with a lifetime achievement award at their 2018 Gala. 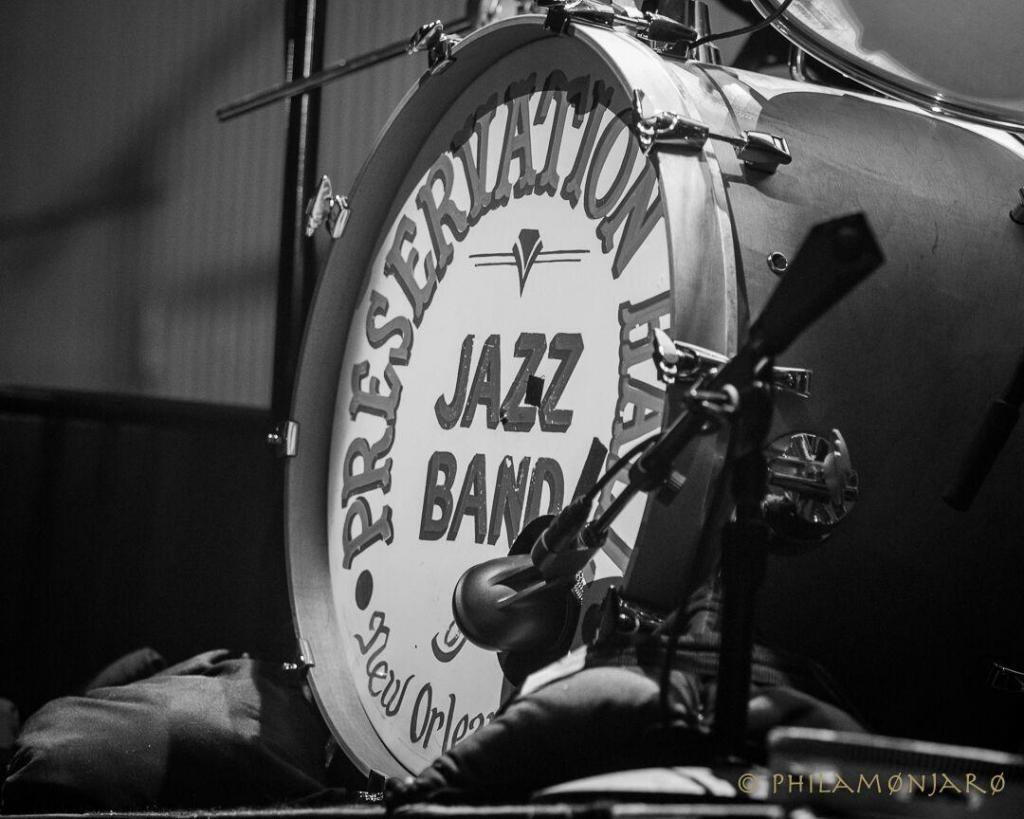 For the past 15 years, the band has carried on with a next-generation whose mission extends to outreach, support to musicians, and preserving the rich musical heritage of the city — a heritage continued by multi-generational New Orleans musicians.

The bloodlines run deep for these true cultural ambassadors. Welcomed by musicians of all walks, PHJB are favorites at music festivals and by rock stars alike. You can see this demonstrated in a close-up segment of Dave Grohl’s 2014 HBO miniseries, Sonic Highways. 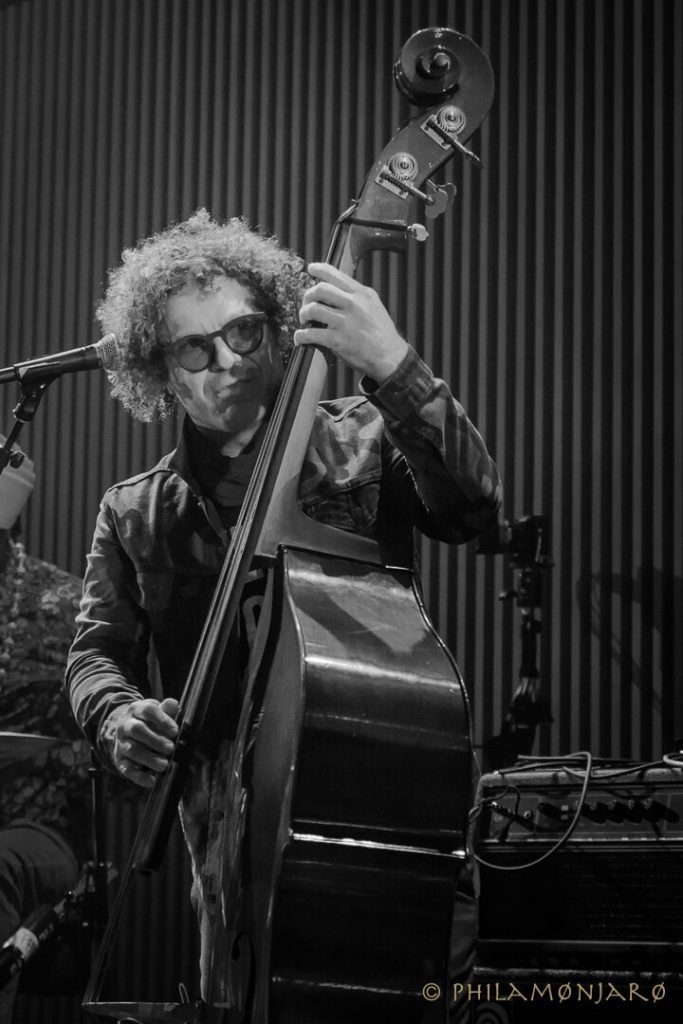 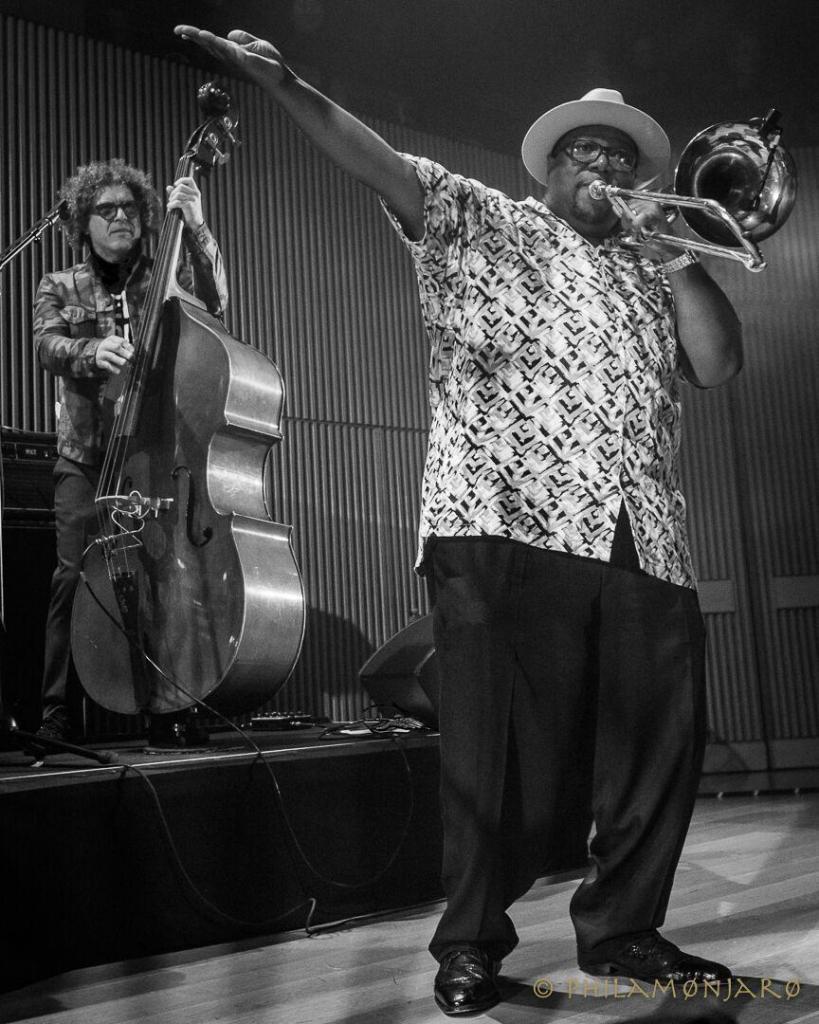 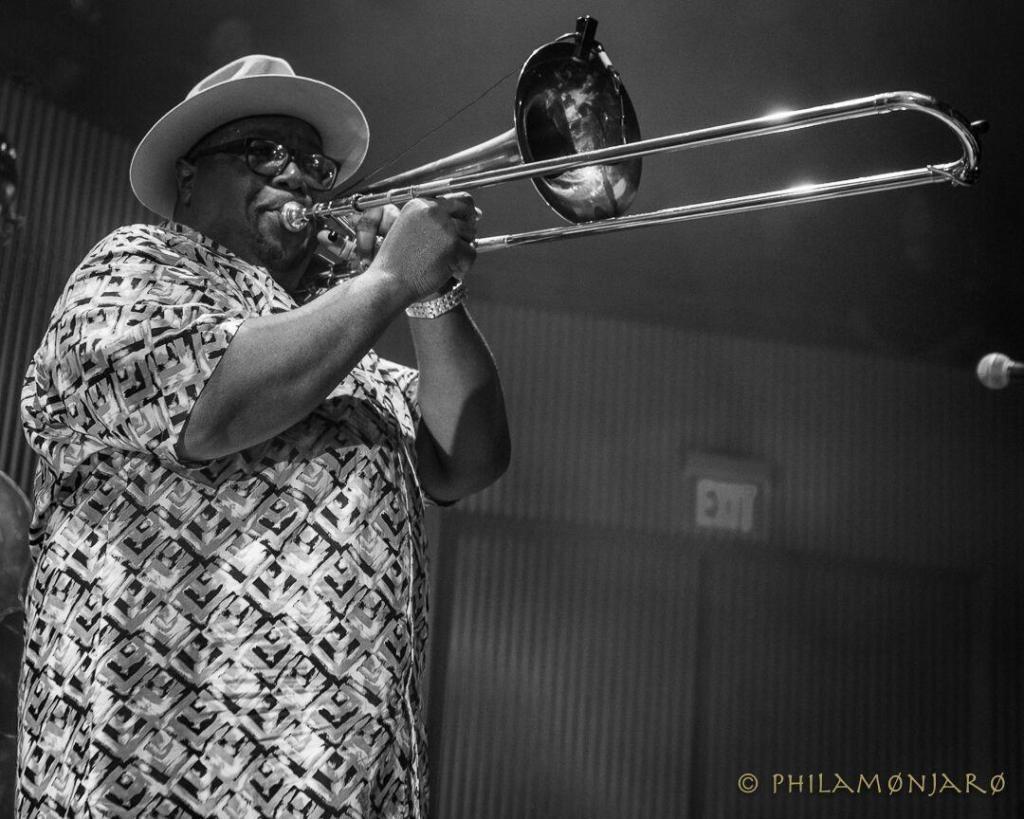 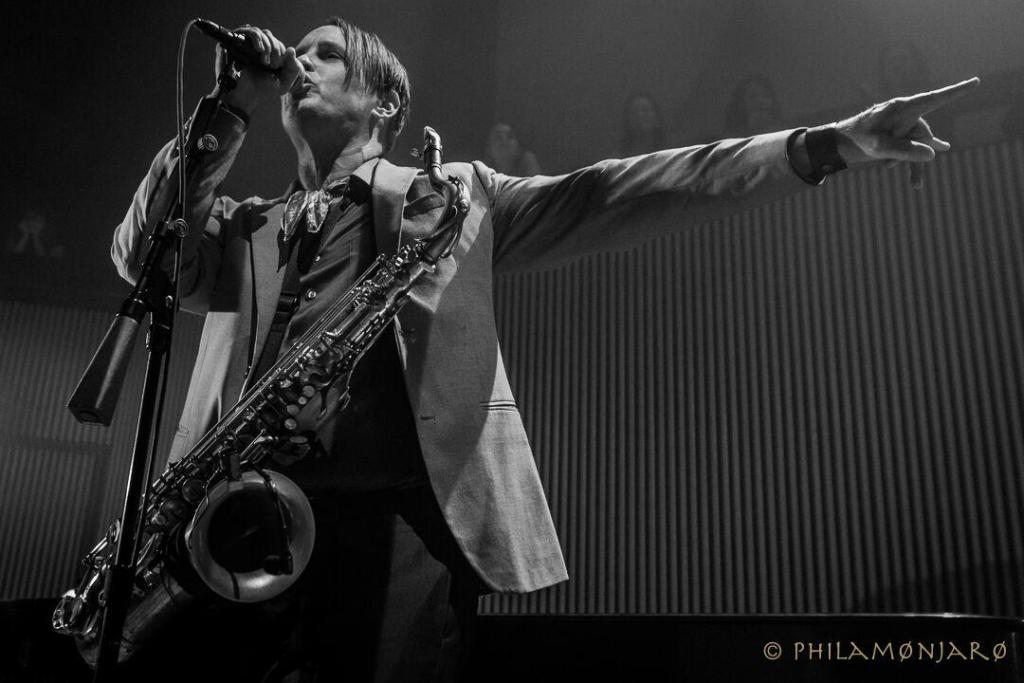 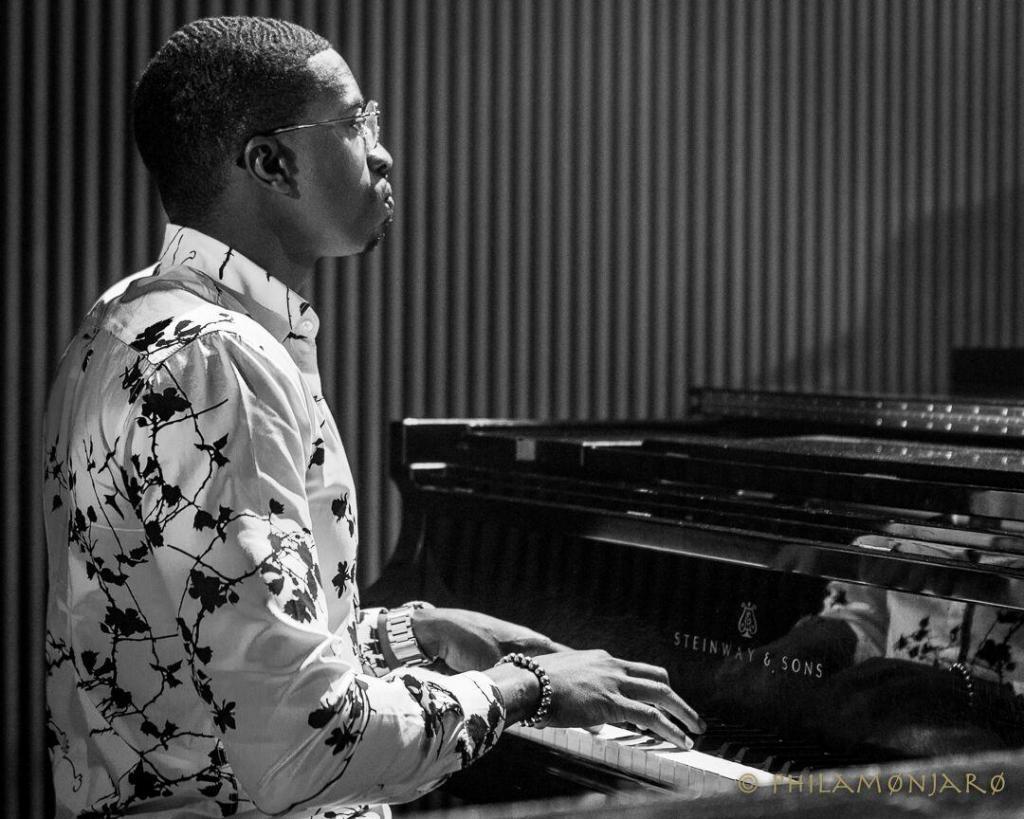 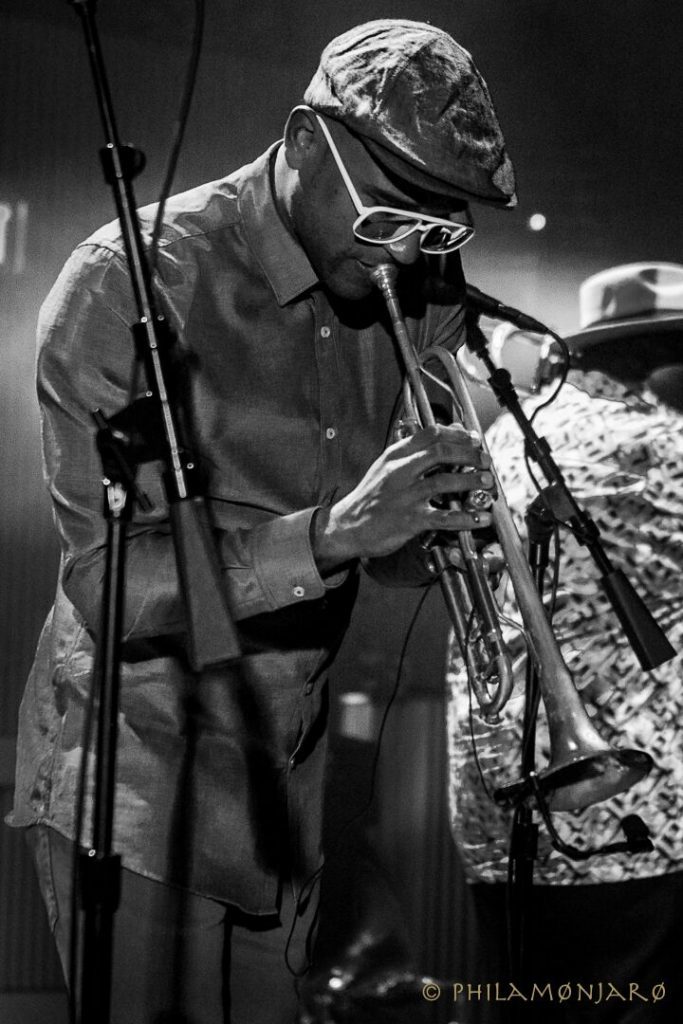 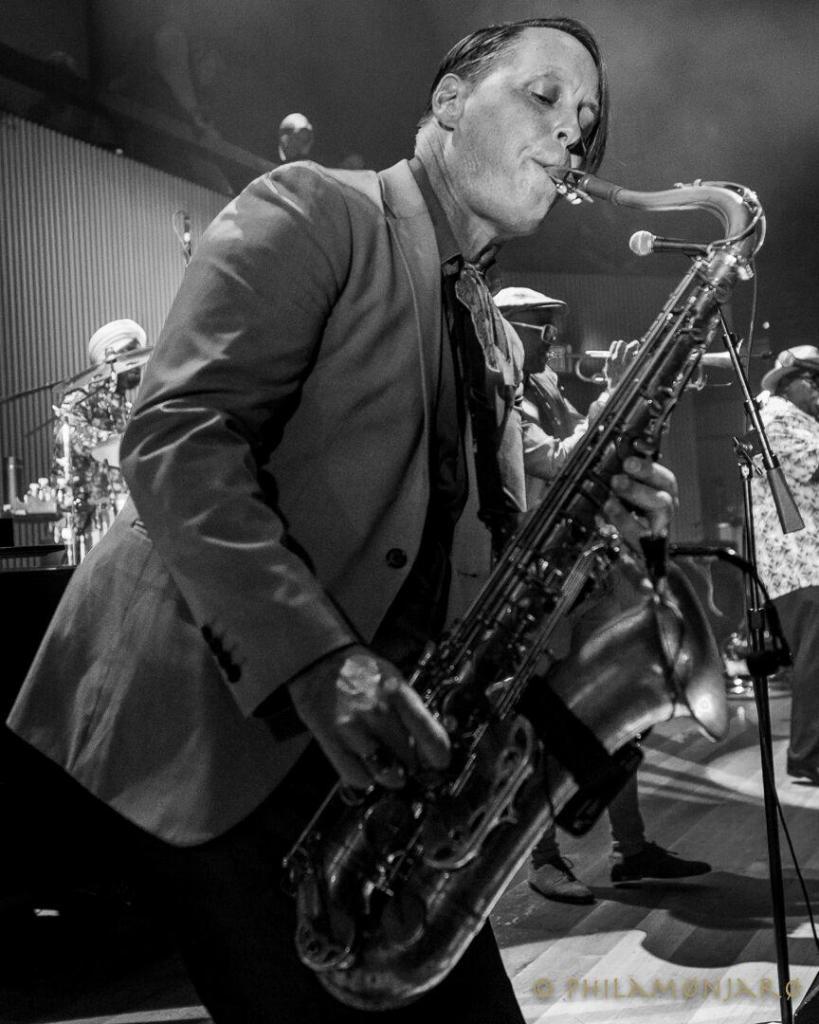 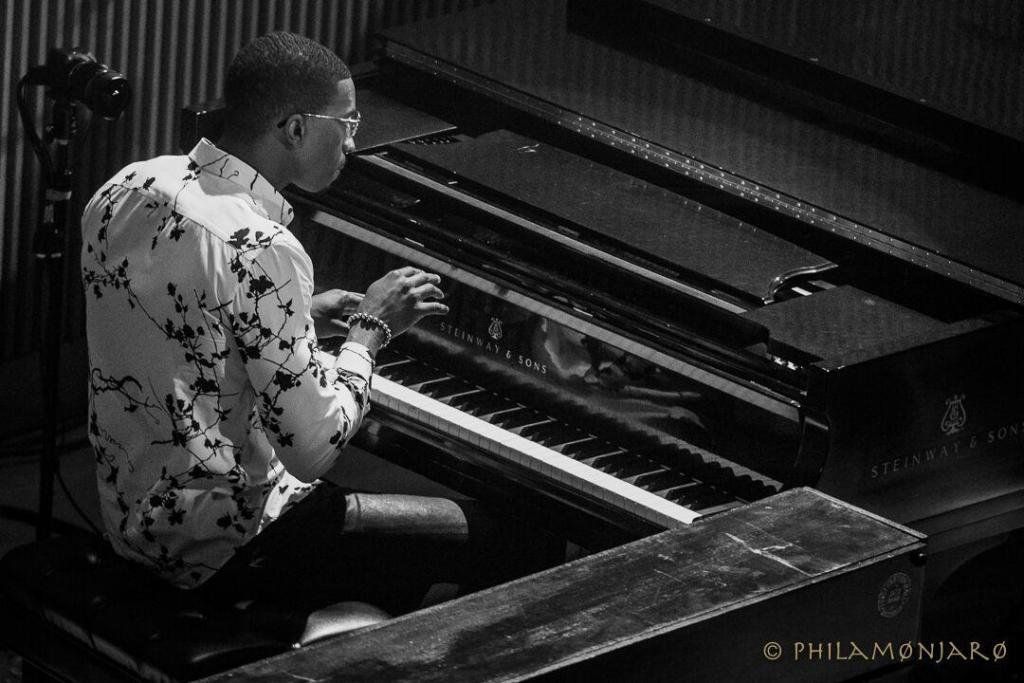 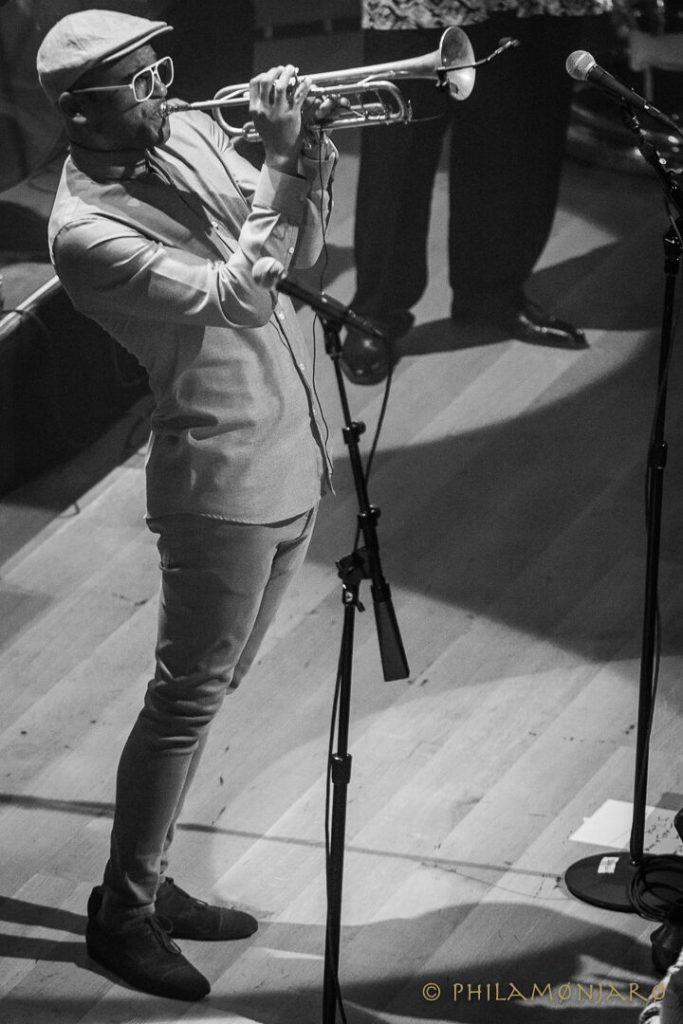 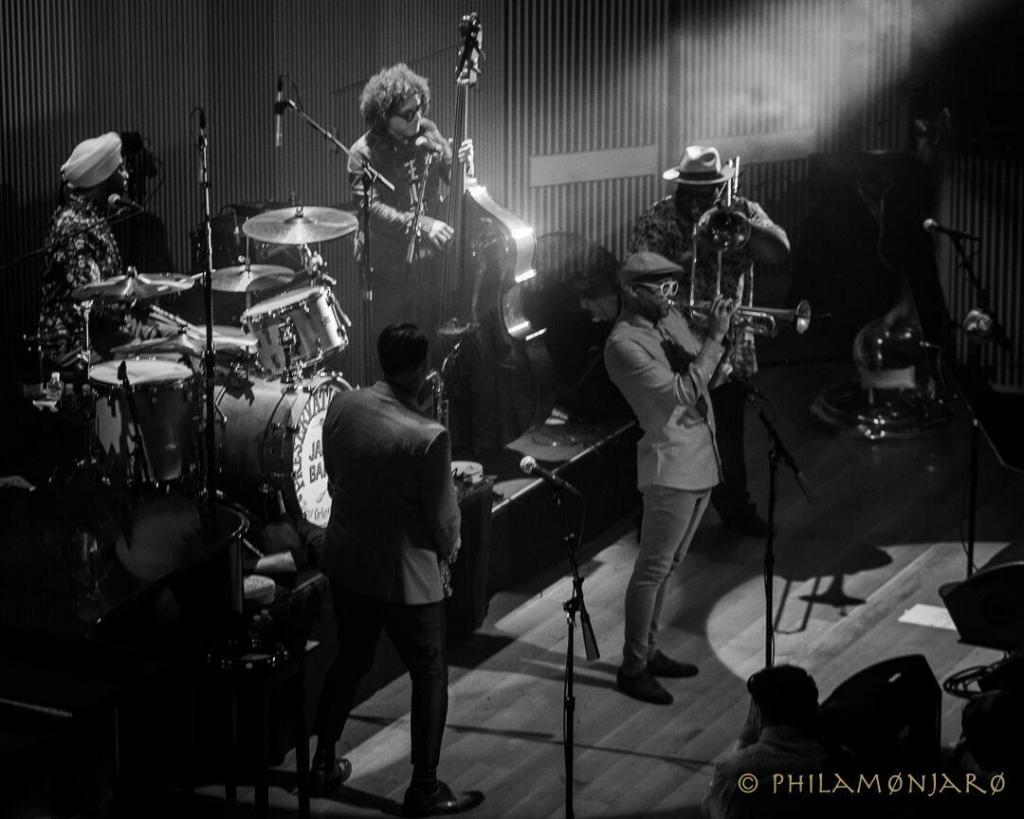 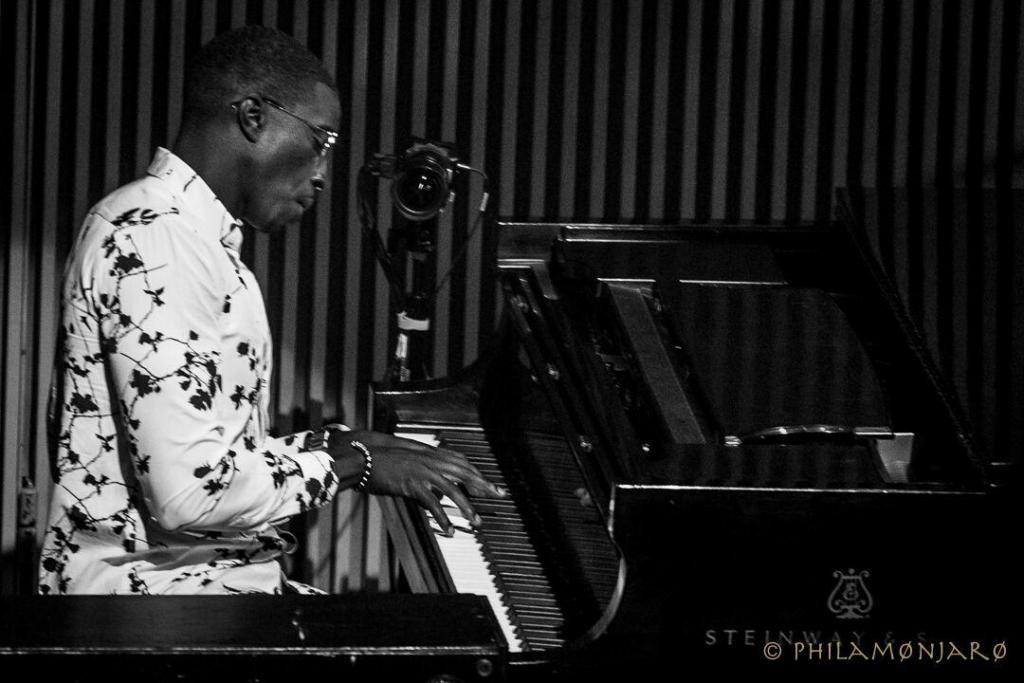 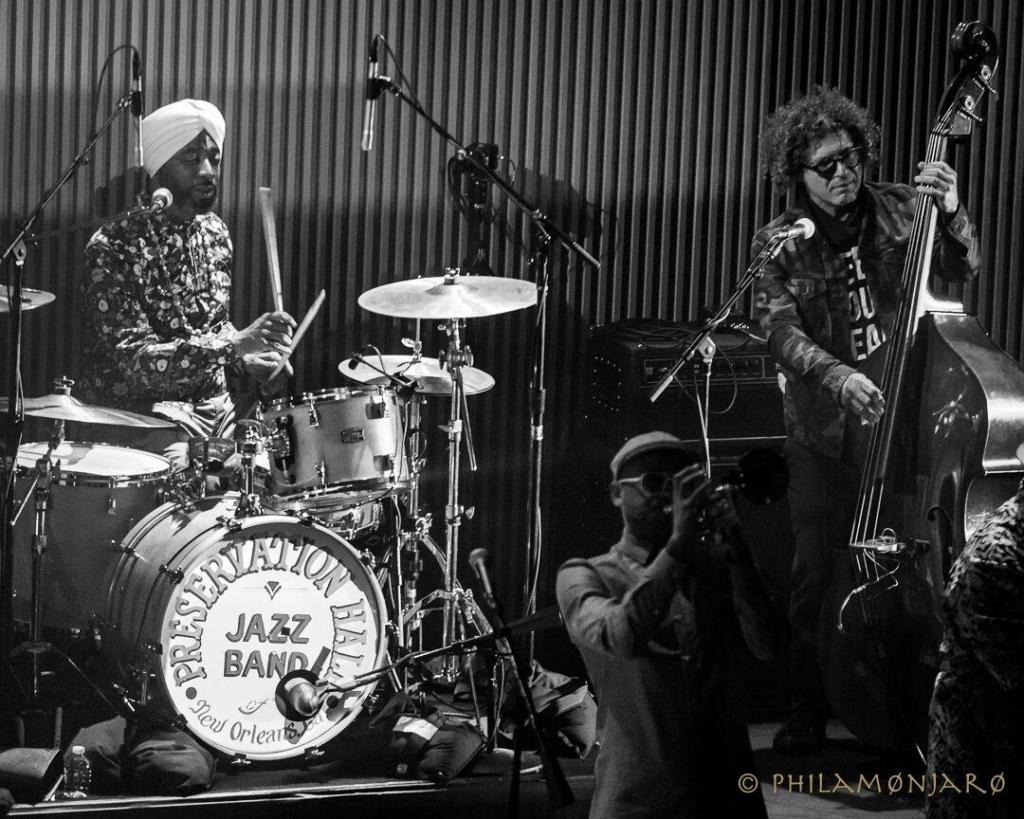 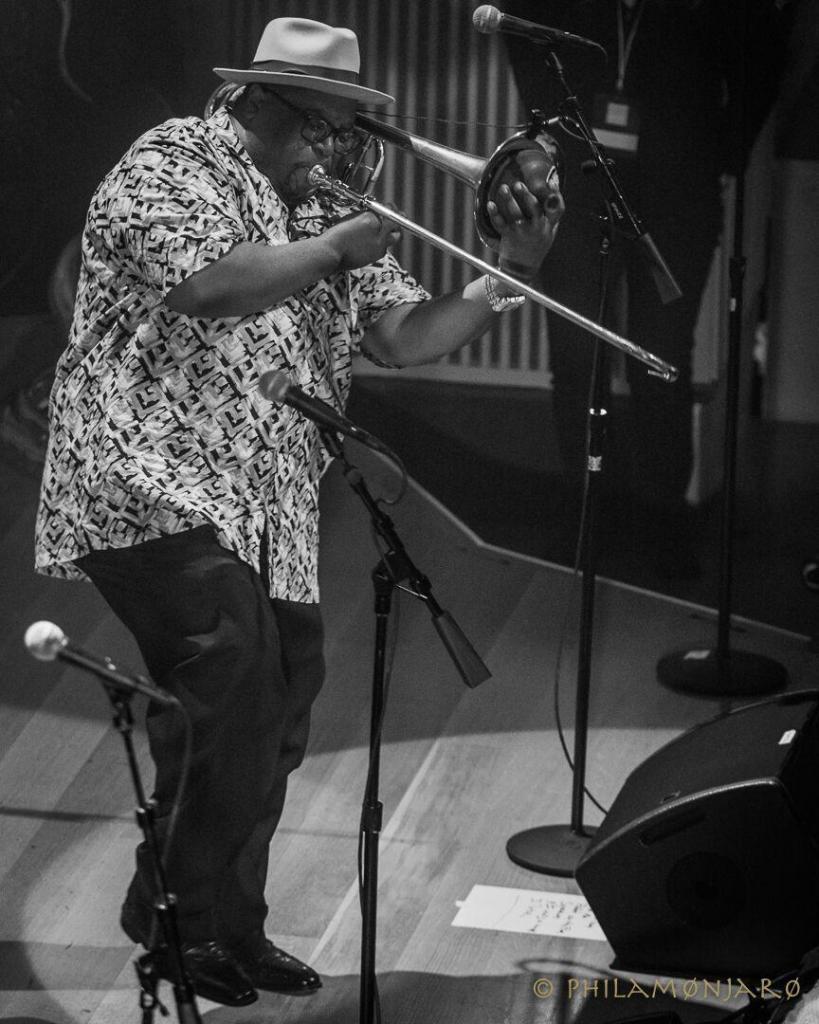 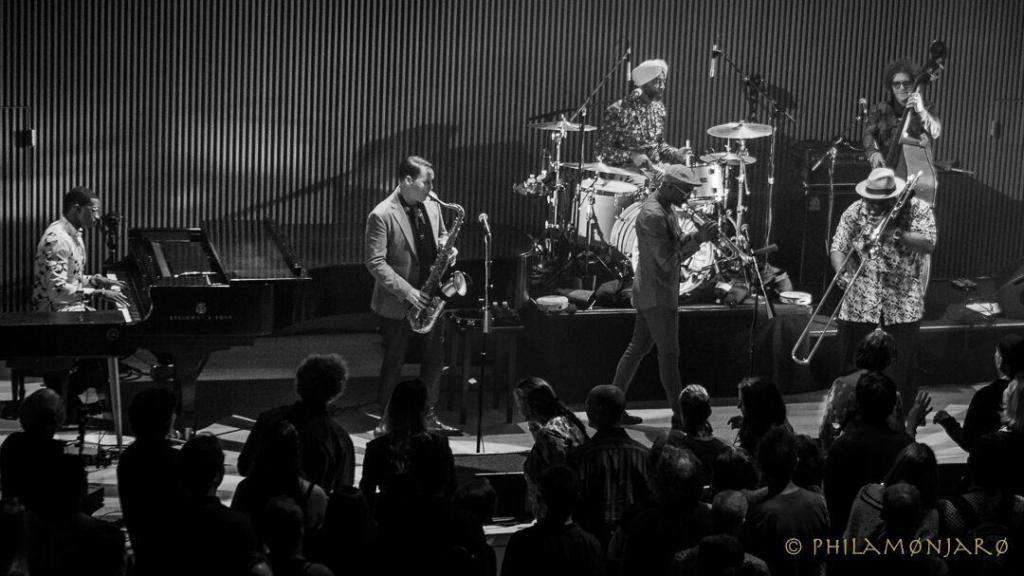