The warm hum of guitar amplifiers and the sweet, smoky smell of barbecue will be wafting through the wavering late summer air the last weekend of September. The 13th installment of Columbia’s Roots N Blues N BBQ Festival kicks off for a long weekend of live music, fun and entertainment, September 27-29.

Roots N Blues, Missouri’s largest music festival, is presented by Storage Mart and takes place across 50 acres of the picturesque Stephens Lake Park near downtown Columbia and features over 30 artists performing on two separate stages spread over three days and nights. The national, regional and local artists selected to perform cover the gamut of American “roots” music, from blues and soul to country and bluegrass, rock ‘n roll to pop and nearly everything in between.

“This year we wanted a wider swath of American roots music so that we could present music that touches the hearts of everyone in our community,” says Tracy Lane, who is a festival co-owner and co-organizer along with Jamie Varvaro and Shay Jasper. “We always try to have a good mix of genres as well as new and returning artists, and we have achieved that balance. Both our Friday and Saturday headliners, Maren Morris and Ben Harper, are making their first appearances at Roots N Blues and we’re very excited about that.

“We have a good representation of country music with Maren Morris and Lukas Nelson playing Friday night and Jason Isbell and Amanda Shires taking the stage on Sunday night. We have a stellar selection of bluegrass on Sunday, for sure, and there’s some good R&B and soul in the mix this year, too, with the Black Pumas and The War and Treaty. We’re also thrilled to have a living legend playing every night of the festival with John Prine on Friday, the ‘Louisiana Man’ himself, Doug Kershaw, on Saturday and Del McCoury on Sunday,” Lane concludes.

One of the returning national touring bands is The Mavericks, whose Latin-tinged country-rock sets have been a longtime favorite of festival goers. The keyboardist for The Mavericks, Jerry Dale McFadden, enjoys the festival as much as any other attendee. “We love playing Roots N Blues N BBQ,” McFadden says. “The lineup is always full of our friends, so it’s like a family reunion to us. There’re always special moments, too, like last year’s set by Untamed Youth – I was a fan back in the ’80s. I can’t wait to be back in Missouri.”

The festival gets underway on Friday with gates opening at 3:45 p.m. The first band, Columbia locals Violet and the Undercurrents, begins its set at 4:30 p.m. From there, the music is non-strop on both stages, the Southern Bank Stage and the Missouri Lottery Stage, with John Prine and Maren Morris closing out the evening with sets beginning at 8 p.m. and 9:15 p.m., respectively.

On Saturday, music begins at 12:15 p.m. with a set by St. Louis artist John Henry. There will then be nine more performances before The Mavericks and Ben Harper finish up the evening with sets beginning at 8 p.m. and 9:15 p.m.

The final day of the festival, Sunday, Sept. 29, starts with a set by the Columbia-based duo January Lanterns at 12:15 p.m. followed by seven more acts. Mandolin Orange closes down the Great Southern Bank Stage with a set beginning at 6:15 p.m. and Jason Isbell and the 400 Unit close out the festival on the Missouri Lottery Stage beginning at 7:30 p.m.

Although the two main stages will be the focal points of the festival, there are still many things for festival goers to enjoy throughout the weekend. Those that have the desire to do so can join an impromptu jam session and show off their own musical talents on the fully-equipped “Front Porch Stage,” which is set up just inside the festival entrance. There will be no shortage of options for food and drinks, as there will be around 20 food trucks and celebrated barbecue vendors from across the state as well as many beverage tents selling ice-cold locally crafted beers and other refreshments. There also will be vendor villages selling locally-made goods and Roots N Blues souvenirs, a mini ferris wheel, activities for children in attendance as well as interactive art installations decorating the park. Another Roots N Blues staple is the Betsy Farris Memorial Run, where interested participants can sign up to run a 5K, 10K or half-marathon on Saturday morning.

In 2018, the Festival launched a new annual tradition. Each year, the festival management team will select one musician who is originally from or has spent a significant part of their music career in the state of Missouri. This legendary musician will be recognized at the festival on Sunday afternoon for their significant contribution to music and culture. The honoree will be inducted into the Roots N Blues’ Missouri music “hall of fame” called the Missouri Roots Songbook. The primary purpose of this new annual tradition is to encourage the young people of Missouri to take pride in the incredibly rich musical heritage of their home state. Last year’s inaugural honoree was Chuck Berry, who hailed from St. Louis.

This year, the festival owners have selected John William “Blind” Boone as the 2019 Missouri Roots Songbook honoree. Boone was a musical prodigy, at the age of nine, it is said, that he was able to play piano music after hearing it just one time. Boone began composing original piano music as a child. At the age of fourteen, in 1879, Boone was discovered by a Columbia businessman, John Lange and soon became a professional, touring musician. Boone’s unique compositions fused his classical training with traditional African American rhythms, developing a uniquely American sound. Music scholars and historians attribute Boone as an innovator in the development of ragtime music. Boone was one of the first artists recorded by the QRS piano roll company in 1912. He retired in June 1927 after completing forty-seven touring seasons. Boone lived his entire life in Missouri. 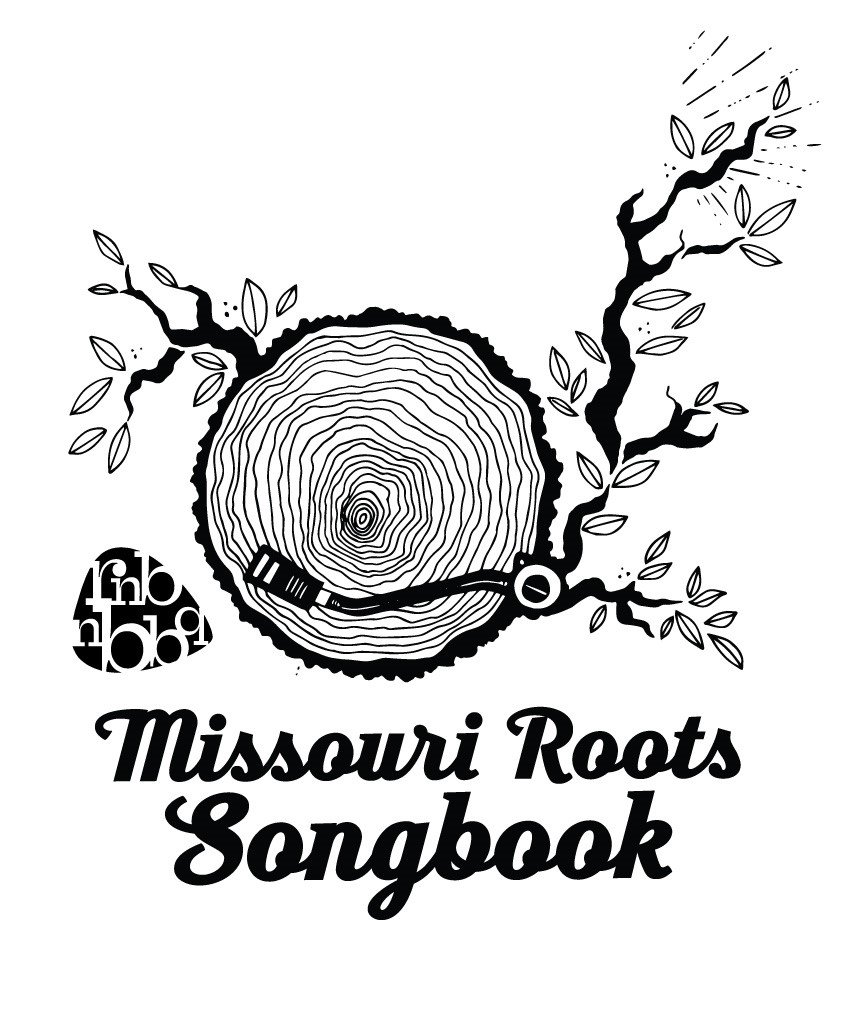 While Roots N Blues has always been considered a family-friendly festival, organizers are placing a greater emphasis on making it easier and more affordable for families to attend. Now, in 2019, children 14 years old and under get in free with a paying adult (previously the cut off was 12 years). The northeast quadrant of the festival grounds, which is the designated family area with the ferris wheel and activities for kids, also includes a first-aid station and a comfortable, shaded area for nursing mothers.

“We’re doing what we can so that more families can enjoy the festival together,” says Lane.

Roots N Blues continues to be a cashless festival, making for faster transactions at the box office, vendor booths, beer gardens and merchandise tents. Attendees’ festival wristband will double as their ticket for admission and “digital wallet,” making for less time spent waiting in lines and more time in front of the stages and less risk of loosing wallets. More details on the cashless system, including how it works and how to “top-up” your account, are available on the festival’s website.
There are a variety of passes and tickets available for the three-day festival weekend. “Advanced” tickets and passes (purchased on or before September 7) begin at $70 for a single-day ticket, $173 for a general admission weekend pass, $353 for a Whole Hog VIP weekend pass and $628 for a Platinum Pig VIP pass. Children 14 and under get in free with a general admission ticket/pass-holding adult.
While there is no general parking at the festival grounds, there is free off-site parking in the downtown Columbia garages Friday evening through Sunday. Several transportation options will be available throughout the weekend for the convenience of attendees. Roots N Blues provides free shuttle service to and from downtown parking lots and garages to the festival entrance for all attendees. There’s also a dedicated Lyft and Uber drop-off/pick-up location in the “sprayground” parking lot off of Old Highway 63 on the eastern perimeter of Stephens Lake Park. Additionally, there is free bicycle parking and ADA accessible parking at the entrance. The COMO Connect (Columbia’s public transit) buses will not be running shuttles from area hotels this year, so Lane encourages visitors to utilize Lyft and Uber.
Visitors planning to attend Roots N Blues can find more information on where to stay as well as all the other fun events, year-around attractions, excellent options for dining and libations available in Columbia, by visiting the Columbia Convention and Visitor’s Bureau website at or by calling 573-874-CITY (2489).