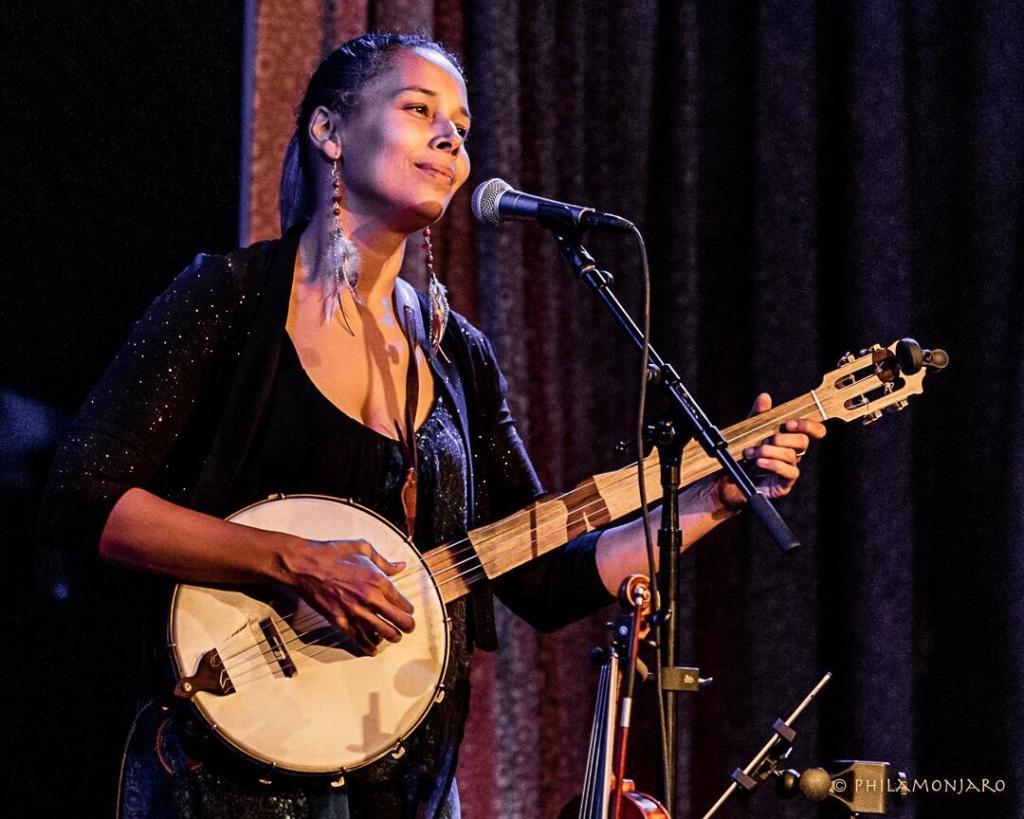 Rhiannon Giddens and Francesco Turrisi brought their extensive tour for the new album there is no Other to City Winery Chicago on Oct. 26 for the first of two sold out nights. Backed by bassist Jason Sypher and billed as the Rhiannon Giddens Trio, they curated an engaging musical journey across centuries and cultures from Africa and the Mediterranean to the Americas.

The ensemble opened the intimate concert with the haunting “10,000 Voices,” “Inside Me Is Heaven,” and an upbeat instrumental piece that highlighted Giddens’ violin skills. She responded to the audience’s vigorous applause with a warm “Thank you. Hey, y’all” that reflected her North Carolina roots.

Giddens and Turrisi are both classically trained, multi-instrumentalists who are deeply immersed in the history, traditional music, and instruments of their respective cultural backgrounds. They first explored the nexus between American minstrel banjos and traditional Mediterranean hand drums while scoring Lucy Negro Redux for the Nashville Ballet. To perform “Following the North Star” from that effort, Giddens switched to her 1858 replica banjo and Turrisi traded the accordion for a hand drum from his collection.

After covering Ola Belle Reed’s “I’m Gonna Write Me a Letter,” Giddens explained how her instrument’s sound and style fit within the banjo’s complex history.  She eloquently described the banjo’s transformation from its African origins to modern country music with the same passion evident in her contributions to Ken Burns’ Country Music docuseries.

Turrisi shared his cultural connections to the Mediterranean while introducing “Pizzica di San Vito” from the new album, There Is No Other. He played the Sicilian tamburello while Giddens sang in a Neapolitan dialect and played banjo on their unique cross-cultural version of the traditional Tarantella trance dance from Puglia, Italy.

Throughout the 90-minute show, Giddens told stories about what motivates and inspires her creativity. After revealing that she considers music an essential balm during troubled times, Giddens sang the hopeful “He Will See You Through,” accompanied by Turrisi on piano and Sypher on bass, to close the set. Minutes later, the Rhiannon Giddens Trio responded to a resounding standing ovation with a charged medley of Sister Rosetta Tharpe’s “The Lonesome Road” and the gospel call-and-response number “Up Above My Head.”

A recent performance on NPR’s “Tiny Desk” concert series highlights the songs, stories, and sounds that Giddens and Turrisi will soon take to Europe. Follow Giddens online for details about the tour, related activities, and more. 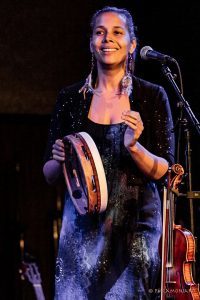 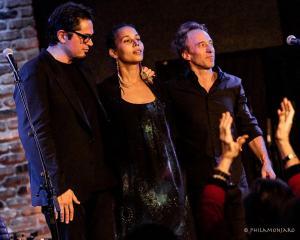 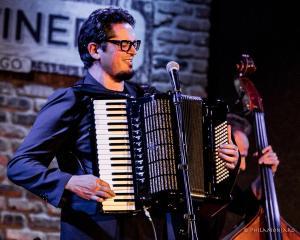 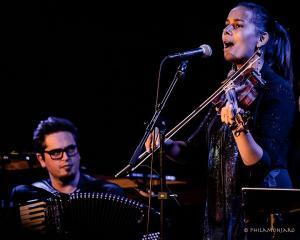 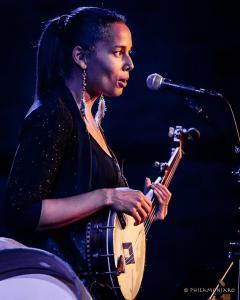 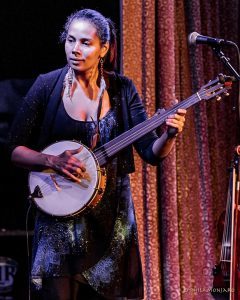 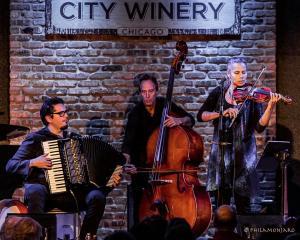 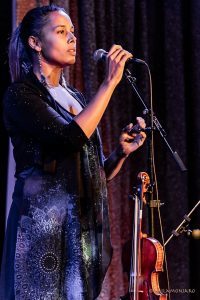 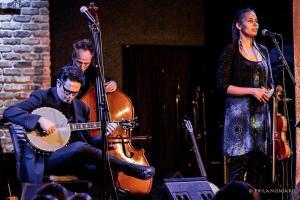 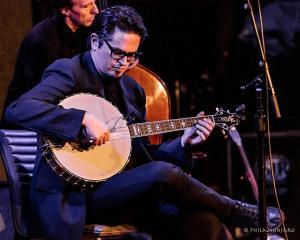 Inside Me Is Heaven

At the Purchaser’s Option

There is No Other

He Will See You Through

The Lonesome Road/ Up Above My Head