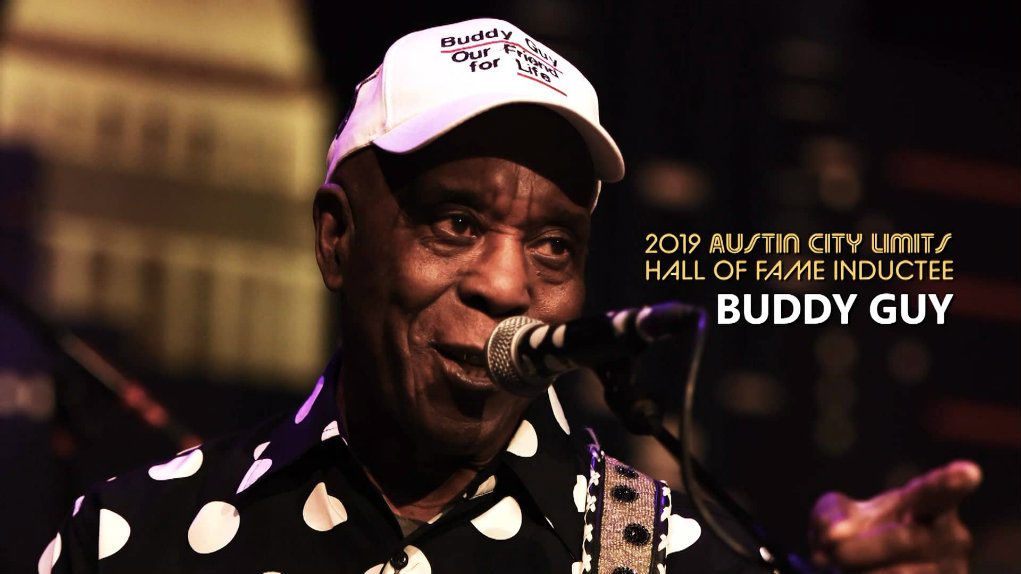 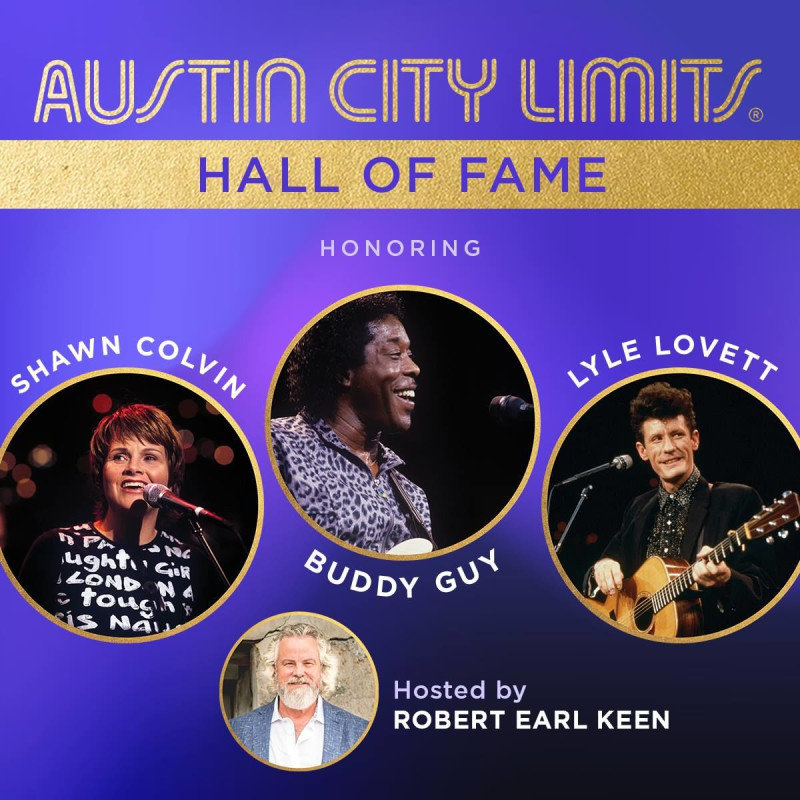 The show was filmed at ACL Live at The Moody Theater in downtown Austin, Texas in October. Guy, along with Shawn Colvin and Lyle Lovett, were honored. Additional guests include Jackson Browne, Jimmie Vaughan, Bruce Hornsby, Sarah Jarosz and Willis Alan Ramsey. The program’s host is Robert Earl Keen.

At 82 years young, Guy proves unstoppable as he continues to record and tour around the world. One of the last of his generation of blues musicians, the singer and guitarist is undeniably one of the most influential axemen of the twentieth century, impacting Eric Clapton, Jeff Beck, Jimi Hendrix, Stevie Ray Vaughan, Keith Richards and more.

Born in Lettsworth, Louisiana, Guy moved to Chicago in 1957 and became a session guitar player for Chess Records. After a string of successful duo albums with harmonica player Junior Wells, Guy struck out on his own and has dominated the blues landscape ever since.

The blues titan recently released his eighteenth solo LP in 2018, the Grammy Award-winning The Blues is Alive and Well. Guy has made three headlining appearances on Austin City Limits, in 1991, 1998 and 2018, and guested with John Mayer in 2003.

No stranger to the Hall of Fame, the blues great performed in tribute to inaugural inductees Stevie Ray Vaughan & Double Trouble in 2014.

Award-winning blues, R&B and Americana vocalist Shemekia Copeland has toured worldwide for over 20 years. Her most recent album, America’s Child, (the eighth of her career) was named the #1 blues album of 2018 by MOJO magazine. The album is a courageous and fiery statement of purpose and a major step forward for the singer whose musical consciousness continues to expand as her star continues to rise. Copeland is currently working on a new album set for 2020 release.

Christone “Kingfish” Ingram, the head-turning 20-year-old blues guitarist and vocalist from Clarksdale, Mississippi, is currently touring behind his Grammy-nominated debut album, Kingfish, on Alligator Records. MOJO magazine named the release the #1 Blues Album of 2019. He has opened shows for Guy, Vampire Weekend and Jason Isbel. In January 2020, he will embark on his second headlining tour, entitled Fish Grease 2: A Juke Joint Tour. According to Guy, “Kingfish is the next explosion of the blues.”